Tech billionaire Elon Musk is beginning to put his stamp on the online service after taking over Twitter. 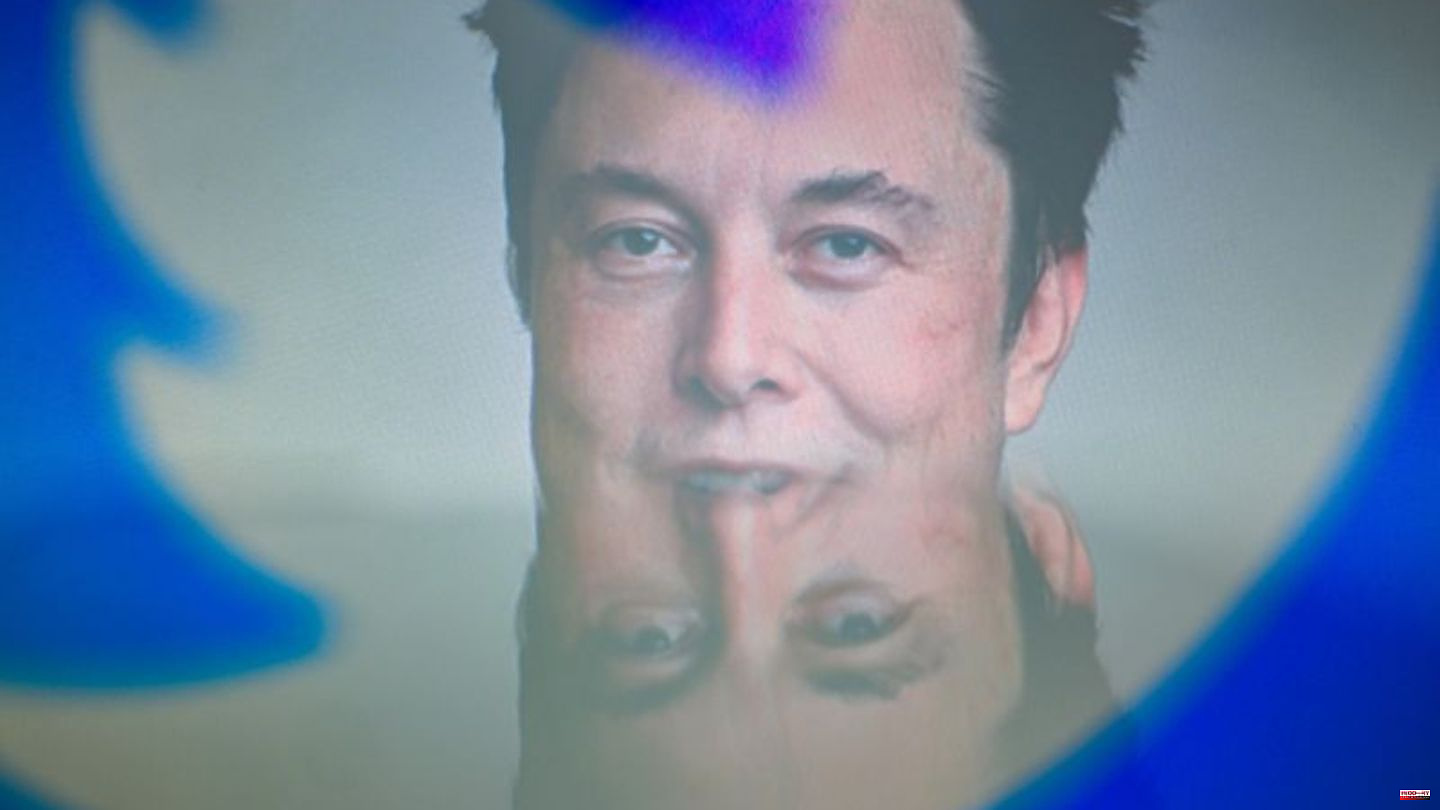 Tech billionaire Elon Musk is beginning to put his stamp on the online service after taking over Twitter. Among other things, he wants to create a new body to deal with controversial content. Before such a council meets, there will be no major decisions on content policy or account recovery, he wrote on Twitter.

The activation of ex-President Donald Trump’s account, which Musk had been discussing in the past few months, should therefore not be expected immediately.

According to media reports, job cuts should also be initiated immediately on Twitter. The financial service Bloomberg wrote that Musk brought software developers from the electric car manufacturer he manages to the Twitter headquarters to examine the program code of the platform. Business Insider reported that Musk has appeared on internal profiles titled CEO. It had previously been reported that he wanted to take on the post in addition to his top job at Tesla and his space company SpaceX, among others.

Musk completed the $44 billion takeover of the online service on Thursday. Since then, there has been little official information about what is happening on Twitter. The dismissal of top managers around the previous boss Parag Agrawal was initially only known through media reports. Musk has not yet given any details about his plans for the future of Twitter. It could go on like this: With the takeover, Musk will take Twitter off the stock exchange and then no longer have to provide information about the development of the business.

The entrepreneur had repeatedly criticized that freedom of expression was too restricted on Twitter. This raised concerns that there might be more hate and hate speech on Twitter under his control. The formation of the Content Council could now signal a more cautious course.

However, Musk did not initially announce details of the planned committee. The Facebook group Meta has had an independent panel of experts for some time that can reverse the deletion of posts and the blocking of accounts. The decisions of the board are binding for the management.

With reference to Trump, the meta-committee ensured that the ex-president's initially indefinite ban on Facebook was converted to a two-year one. The experts argued that Facebook's rules only provide for temporary bans. Now the group will check in January whether Trump can return to the platform. On Twitter, the previous management always emphasized that there was no way back after a ban. Musk announced that he wanted to abolish such "lifetime" bans.

On January 6, 2021, while still President, Trump praised his supporters who violently stormed the Capitol in Washington. As a result, he was blocked from Twitter and Facebook. He is now active on his own Twitter copy, Truth Social, but has a much smaller reach there.

Trump: 'I like Elon, but I'm sticking with Truth'

Trump himself reiterated over the weekend that he would not return to Twitter, even if it were possible. Instead, he will stay with Truth Social, Trump told Fox News Digital. "I like it better here," he explained. "I like Elon, but I'm sticking with Truth." At the same time he restricted: "I don't think Twitter can be successful without me." In fact, things hadn't fared any worse for Twitter since his ban.

Musk had criticized Trump's permanent ban in May as "morally wrong and just plain stupid". He also announced that he would generally abolish "lifetime" bans on users.

Trump has also said before that he would not return to Twitter, even if he could. On the other hand, it was more of a theoretical possibility back then, whereas now Musk already owns Twitter. Trump had more than 80 million followers on Twitter. His Twitter copy Truth Social is only a few million. If Trump decides to run for president in 2024, he could use a bigger platform. 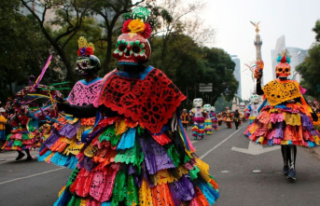