Former US President Donald Trump's chief strategist Steve Bannon has been sentenced to four months in prison for disregarding the US Congress. 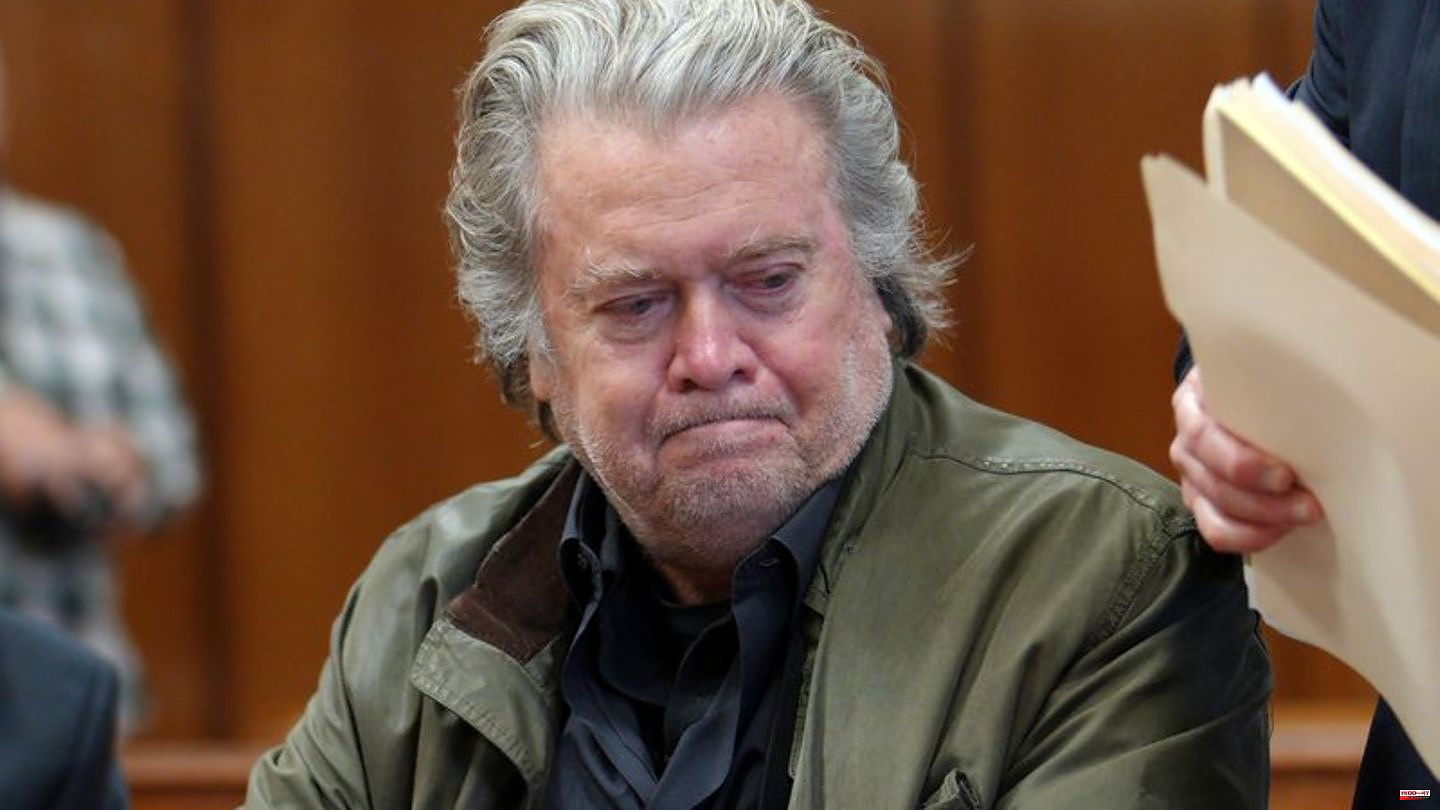 Former US President Donald Trump's chief strategist Steve Bannon has been sentenced to four months in prison for disregarding the US Congress. He also has to pay a fine of 6,500 US dollars (around 6,645 euros), as US media reported on Friday from the courtroom of a federal court in the capital Washington.

Bannon had ignored a subpoena from the investigative committee into the January 2021 attack on the Capitol and failed to provide requested documents. The 68-year-old was therefore already found guilty in July, and the sentence was announced on Friday.

Judge Carl Nichols said the disregard for subpoenas from Congress showed "a lack of respect for the legislature, which implements the will of the people of the United States." Bannon "showed no remorse" and "accepted no responsibility for his refusal to comply with the subpoena." According to observers, Bannon is the first person to be sentenced to prison for ignoring a congressional subpoena in more than 50 years. Immediately after the verdict was announced, Bannon's lawyer announced that he would appeal the decision. Until then, the imposition of the penalty is suspended.

The US Department of Justice had demanded six months in prison and a fine of 200,000 US dollars (around 204,000 euros) in the process. It argued that Bannon had pursued a "malicious strategy" in disregarding the committee's powers. "The rioters who stormed the Capitol on January 6 did not just attack a building - they attacked the rule of law (...) By disregarding the subpoena of the special committee and its powers, the defendant compounded this attack."

Bannon's lawyers, however, had only suggested a sentence of probation and house arrest. Bannon argued in the proceedings, among other things, that he believed he could not disclose any information from his contacts with Trump because it was protected by the so-called "executive privilege" for government officials. "Executive Privilege" protects close advisers to the US President from subpoenas related to their work in the White House. But Bannon left the government in mid-2017 and acted as a private individual on January 6, 2021.

After the sentence was announced on Friday, Bannon took the opportunity to protest outside the courtroom against the work of the committee of inquiry. "On November 8th, they (the voters) will pass judgment on the illegitimate Biden regime and on (...) the entire committee," he said, referring to the upcoming midterm elections in the United States. If the Republicans get a majority in the House of Representatives, the first thing he will do is impeachment proceedings against US Attorney General Merrick Garland, he threatened.

Dispute over the composition of the U-Committee

There had been serious arguments between the Democrats and Republicans over the composition of the committee. In the end, only two Republican MPs took part, both of whom are proven Trump critics and no longer belong to the new House of Representatives.

Bannon is a co-founder of the right-wing internet platform Breitbart and is one of the most influential voices in the ultra-conservative camp of US politics. He is credited with playing a key role in Trump's past success. The investigative committee on the Capitol attack is reviewing the events of January 6, 2021, when Trump's supporters violently stormed the Houses of Parliament in Washington, where Joe Biden's victory in the presidential election was about to be confirmed.

Most recently, the investigative committee summoned Donald Trump to testify under oath. If he doesn't obey the subpoena, the House of Representatives could report him, like Bannon, to the Justice Department for contempt of Congress. In view of the forthcoming congressional elections on November 8th, however, time is running out. 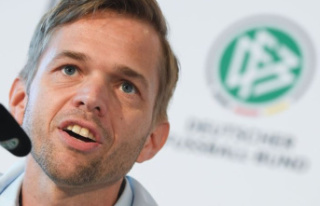 Bundesliga: Mainz penalty illegal? Not to be proven...