If his father is to be believed, Boris Johnson was in the clouds on a last-minute flight from the Caribbean when his name was on everyone's lips again in the political heart of London following the resignation of British Prime Minister Liz Truss. 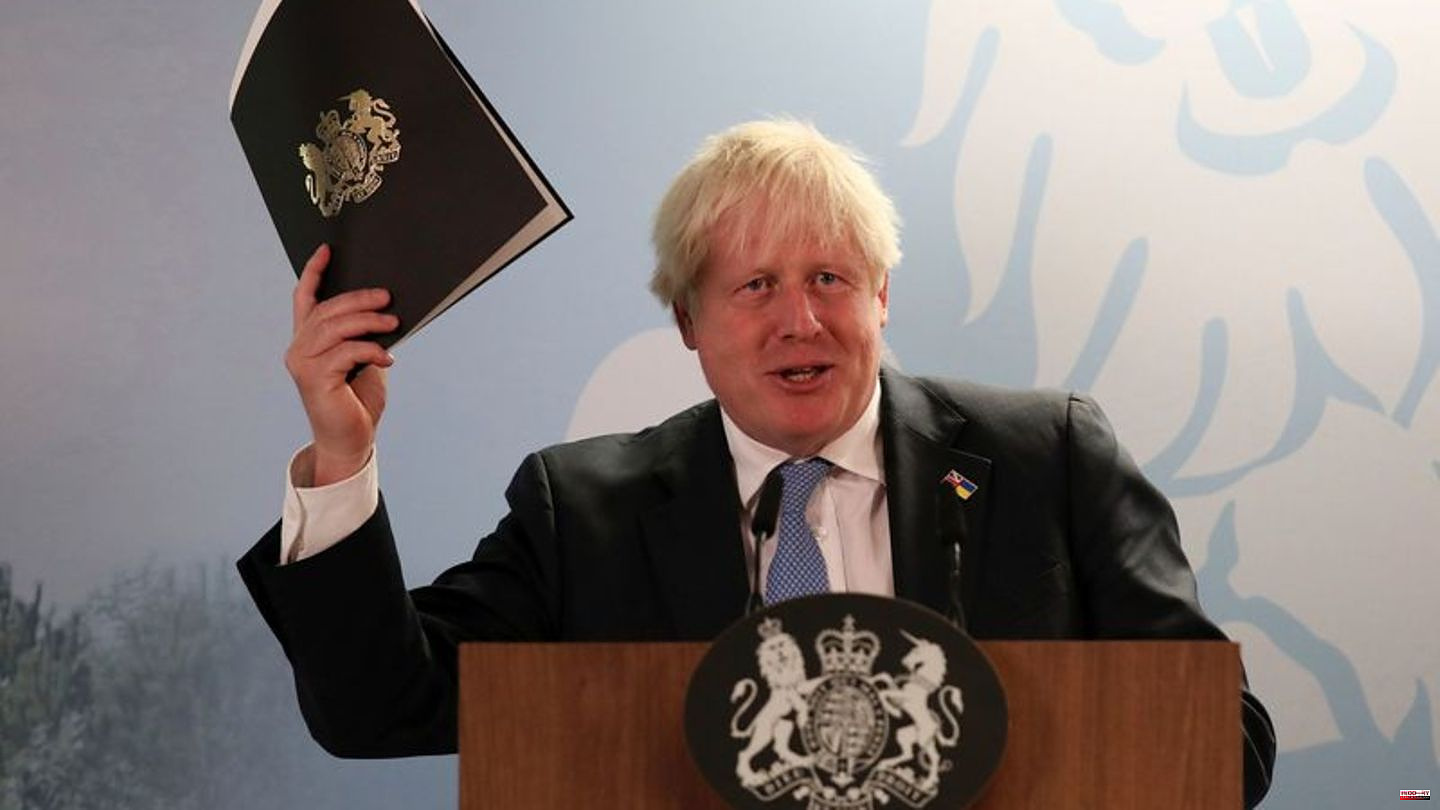 If his father is to be believed, Boris Johnson was in the clouds on a last-minute flight from the Caribbean when his name was on everyone's lips again in the political heart of London following the resignation of British Prime Minister Liz Truss.

Although the notorious ex-prime minister has yet to say a word to a camera himself, a "bring back Boris" camp that should not be underestimated has already developed in his party in Westminster on Friday. Opposite them are horrified opponents of this idea, for whom a comeback of the scandalous politician would, according to reports, mean the "end of the conservative party".

Johnson's successor, Truss, announced her resignation on Thursday after six unprecedentedly chaotic weeks in office, and is set to become Britain's shortest-serving prime minister ever. Due to a lack of solid counter-financing, their radical tax cut program had plunged the financial markets into chaos. When her cabinet collapsed and tumultuous scenes took place during a vote in the House of Commons, her fate was sealed.

Penny Mordaunt applies to be his successor

Less than two months after Truss' choice, the ruling Tories are again faced with the question: who will lead us next? Former Finance Minister Rishi Sunak and Penny Mordaunt, Minister for Parliamentary Affairs, are considered promising candidates. She is the only one who has already officially announced her candidacy.

The hurdles for a successful candidacy are high: candidates need the backing of at least 100 MPs to enter the race. Nominations can be received until Monday afternoon. If more than two candidates take this hurdle, voting in the parliamentary group should then be screened out. If there are two finalists after that, the party base can vote in an online vote during the week. The decision could also be made earlier if one of the two finalists withdraws voluntarily. A new head of government should be elected by Friday next week at the latest.

The opposition is loudly demanding an immediate new election - but the ruling Tory party has the upper hand and can set the date for the next election relatively freely - by early 2025 at the latest. If you believe current polls, the Tories are threatened with a devastating result in a new election. Only 14 percent of Britons still wanted to vote for the Tories, nearly 40 percentage points behind Labour, in a poll conducted by the market research institute PeoplePolling on Thursday.

His supporters see Boris Johnson as the only chance to turn things around and free the party from its catastrophic situation. According to reports, he is interested in running for office and ended his vacation in the Caribbean prematurely. As a gifted campaigner, the ex-prime minister won his party an overwhelming majority in the lower house in 2019. With his buddy-like manner and a thigh slap on every corner, Johnson was also able to convince regions and classes that did not belong to the traditional Tory electorate. However, whether this scam still works after all its scandals and mistakes is controversial.

Economy Secretary Jacob Rees-Mogg, who was the first cabinet member to advocate Johnson's return, accompanied his supporter tweet with the hashtag

At the same time, the "Stop Boris" operation is running at high pressure. Tory MP Crispin Blunt told Sky News that Johnson was not the type to restore the party's image. His party colleague Roger Gale announced he would resign if Johnson moved back to Downing Street. According to the "Politico" portal, a number of other conservative MPs are threatening to refuse allegiance to the prime minister or even leave the party in the event of a Johnson 2.0 era. "I will stop Boris by any means necessary," said an MP who did not want to appear in the report by name. "If he wins, it will mean the end of the Conservative Party."

Whoever stands behind Johnson is taking an enormous risk: Because an investigation is still underway in Parliament to clarify whether Johnson lied to Parliament in connection with the "Partygate" affair about forbidden lockdown celebrations in Downing Street, what would be a knockout criterion in government office. It could take weeks or even months for the investigation to be completed. Labor MP Rachel Reeves warned that Downing Street government buildings are not "short-stay Airbnbs where you can spend a couple of months and do a lot of damage before passing on to the next one". 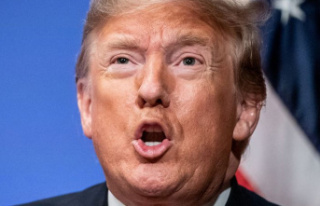