The Western Balkans want to create the basis for more freedom of travel and a common regional market and thus take an important step towards EU membership. 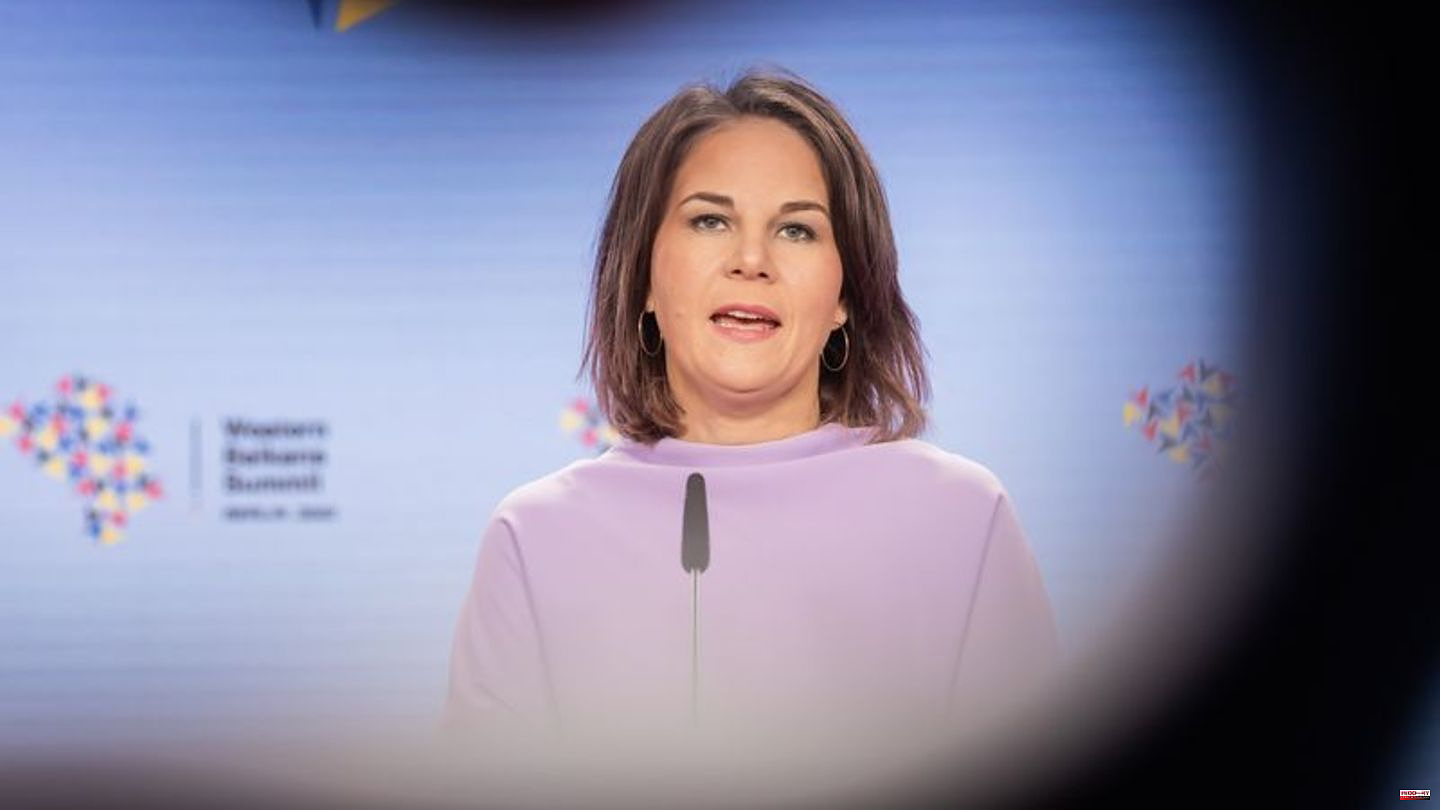 The Western Balkans want to create the basis for more freedom of travel and a common regional market and thus take an important step towards EU membership. This was announced by Foreign Minister Annalena Baerbock (Greens) on Friday after a Western Balkans conference in the so-called Berlin format at the Federal Foreign Office.

In the future, people in the Western Balkans will only need their ID to cross the borders between their countries. Universities would recognize each other's degrees. This also applies to professional degrees and qualifications.

Baerbock spoke of a "day of hope" and a "big step towards a common future for the countries of the Western Balkans". The corresponding three agreements are to be signed at the Western Balkans summit at the level of heads of state and government on November 3 in Berlin. The group of states includes Albania, Bosnia-Herzegovina, Kosovo, North Macedonia, Montenegro and Serbia. All six countries are striving to join the EU, but are at different stages of getting closer to the EU.

"These are not small technical things," but a huge step for common life and a regional market in the Western Balkans and "a big step towards the EU," said Baerbock. The Western Balkans were part of the EU. Against the background of the Russian war of aggression against Ukraine, the minister spoke of an important sign of peace. With the agreement that came about with German mediation, the countries had decided to overcome what separated them and to strengthen the bond of people that unites them.

For the first time, the mobility agreements would allow young people from Bosnia-Herzegovina and Kosovo to visit each other without having to apply for a visa beforehand, Baerbock said. A student from Montenegro will easily be able to do her master's degree in the Albanian capital of Tirana after her bachelor's degree. For the first time after the implementation of the agreement, an engineer from North Macedonia will be able to work in Serbia without much bureaucracy. The minister praised the young people in the western Balkans in particular, "giving back some hope in politics".

Baerbock also urged the group of countries to work more together on energy security and the transition to renewable energy. Russia uses energy as a weapon. "Getting this green transition on track is in our common interest as we all benefit from clean and secure energy," she said. In the fight against cyber threats, Baerbock proposed a partnership between the countries to strengthen regional defense capacities. Experiences could be exchanged on how hospitals or power plants could be protected against cyber attacks.

Relations between Serbia and Kosovo difficult

The "Berlin Process" was launched by the then Chancellor Angela Merkel (CDU) in 2014. The format is intended to advance the EU rapprochement of the Western Balkan countries.

The most difficult relationship is between Serbia and Kosovo, which used to be part of Yugoslavia and Serbia. Belgrade does not recognize the state of Kosovo, which is now almost exclusively inhabited by Albanians, and claims the territory for itself. After an armed uprising by the Kosovar Albanians and after a NATO intervention in 1999, Kosovo declared its independence nine years later. More than 100 countries, including Germany, recognize Kosovo, but not Serbia, Russia, China and five EU countries, including Spain and Greece. 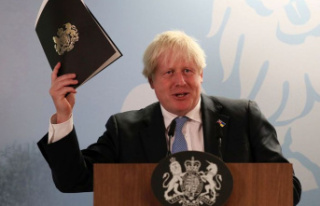