The end of Franck Ribéry's career inevitably evoked memories of a shower in Oliver Kahn. 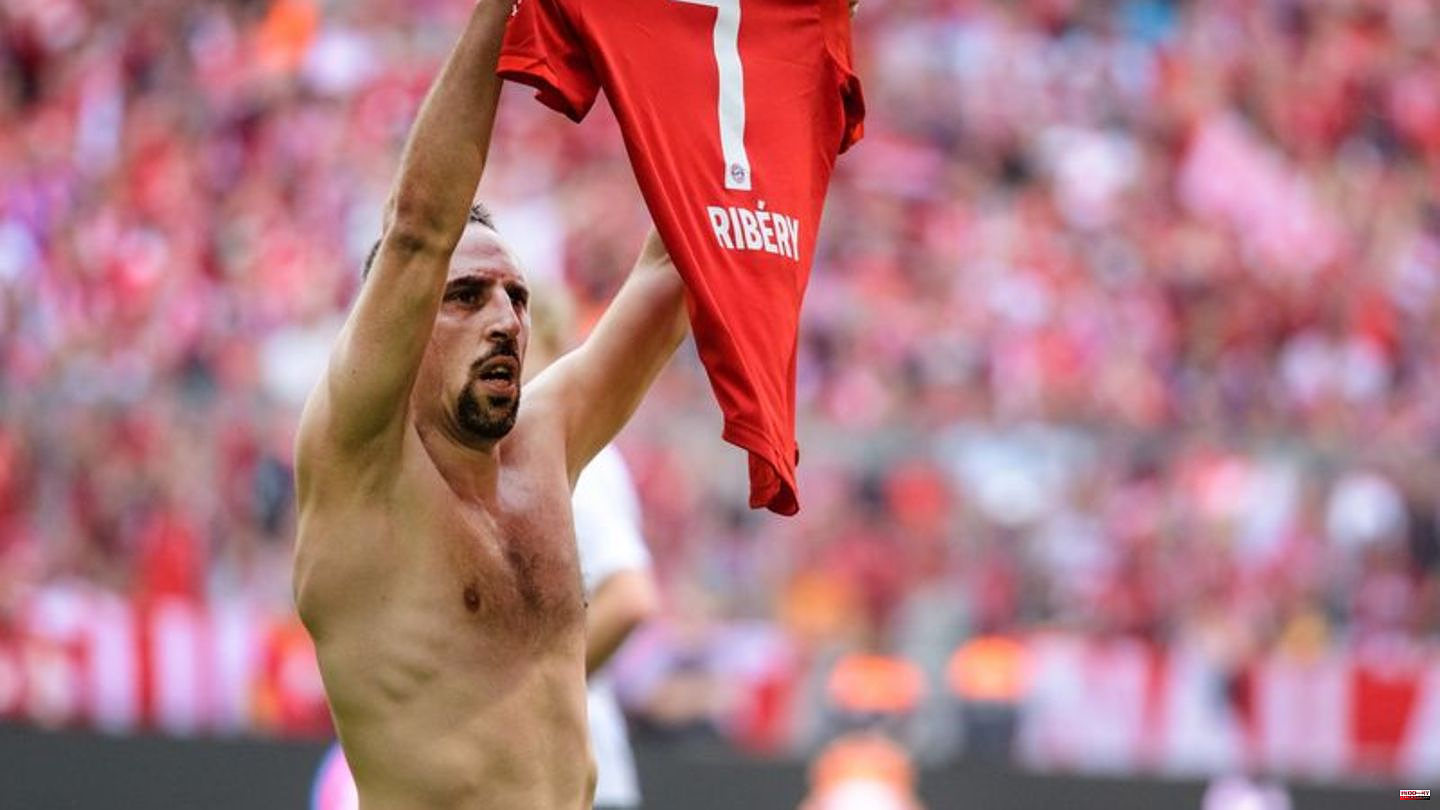 The end of Franck Ribéry's career inevitably evoked memories of a shower in Oliver Kahn.

The CEO of FC Bayern Munich described the French joker's prank in the summer of 2008 as a "very special experience".

"You came to Munich as Filou, surprised me one time or another with the bucket of water and are now an absolute club icon," wrote Kahn after football prankster Ribéry had confirmed his career end on social media. "I wish you all the best for your future, you always have a home at FC Bayern. Servus, legend!"

Ribéry spent twelve of his professional years at FC Bayern. He dribbled, tricked and shot his way into the hearts of the fans. Together with Arjen Robben, the emotional footballer shaped an era as "Robbery". His farewell game in Munich has not yet been scheduled, but following his career, club patron Uli Hoeneß has long since brought a return into play in another capacity.

"Franck Ribéry is one of the greatest players FC Bayern has ever had. The fans have always loved his unmistakable, cheeky manner on the pitch. You could always see from him and his game that he felt at home with FC Bayern and in Munich I got to know Franck as a great player and a reliable friend," said Bayern Munich's Honorary President Hoeneß in recognition of the exceptional player, who most recently played for the Italian first division club US Salernitana.

For Kahn, Ribéry is "one of the greats in the history of football - and not least of FC Bayern". He was "something very special," the Bayern boss continued. "He represented sophistication." FC Bayern is proud to have had him in their ranks for so many years and to have won the biggest titles with him.

Speculations about a return in 2021

In the summer of 2021 there was even speculation about Ribéry's return to the Isar as emergency aid on the offensive wing, but that was not a deeper consideration at FC Bayern. The imagination was fueled by a performance by the Frenchman when he appeared in a legends game in Munich together with former Bayern stars and tennis Olympic champion Alexander Zverev. Even if many a fan might have wished for that - a second chapter FC Bayern was not added.

Ribéry switched from Olympique Marseille to FC Bayern in the summer of 2007 and became one of the biggest football attractions in the Bundesliga. Also unforgettable in Munich is the moment when he announced his contract extension in May 2010 in front of thousands of Bayern fans at Marienplatz with the words "I've done five more years".

Ribéry won nine German championships and six DFB cups. In the historic triple year 2013, when the triumph in the Champions League was also successful, Ribéry was even voted Europe's footballer of the year.

"The Robbéry duo will have their own glorious chapter in the club's history," said former Munich CEO Karl-Heinz Rummenigge years ago. "Franck and Arjen are legends."

However, Ribéry does not want to say goodbye to the football business entirely. "It's the end of a chapter, my chapter as a player, but not the end of my professional story," said Ribéry. He did not reveal how things will continue for him. Earlier this month, Italian media speculated that Ribéry could take on a role at Salernitana. 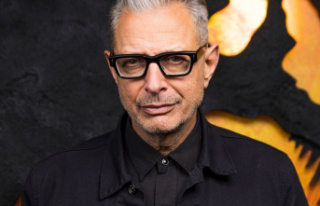