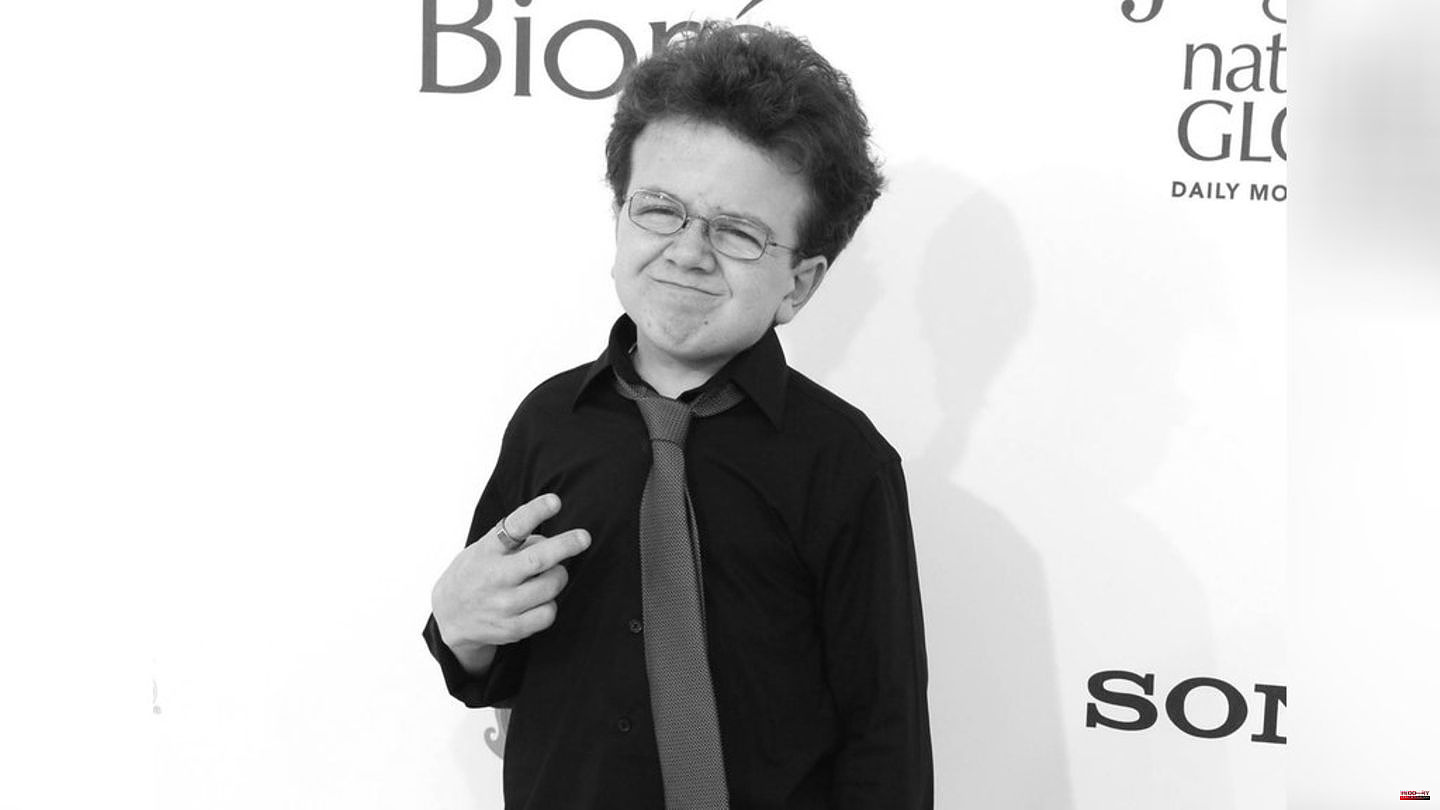 Mourning for Keenan Cahill (1995-2022): The US web video producer and YouTube star died on December 29 at the age of just 27. A spokesman for the family told the broadcaster WGN. The cause of death is not known. Cahill suffered from congenital Maroteaux-Lamy syndrome, which is usually associated with skeletal malformations and short stature. Stars like Katy Perry (38), David Guetta (55) and 50 Cent (47) also became aware of the American through his entertaining lipdub clips, such as videos in which he moves his lips to match the lyrics.

Keenan Cahill was born in March 1995 in Elmhurst, Illinois. He launched his YouTube channel of the same name in October 2009. At that time he uploaded his first video for the song "When You Look Me in the Eyes" by the Jonas Brothers.

His big break came in 2010 with his lipdub video for Katy Perry's "Teenage Dream", which has almost 60 million views to date. Perry shared the video himself a little later via Twitter, and in 2011 there was even a meeting from which Cahill also posted a video.

The American quickly became an internet sensation and has since appeared on numerous talk shows. More and more stars, including Jason Derulo (33), Mike Tyson (56), 50 Cent and Justin Bieber (28) appeared in his videos. Recently, Cahill has also released his own music projects. 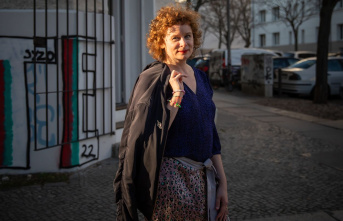 Sex over 40: Do you really want your sex life to change...