The ousted Peruvian President Pedro Castillo has been taken into custody by the country's judiciary. 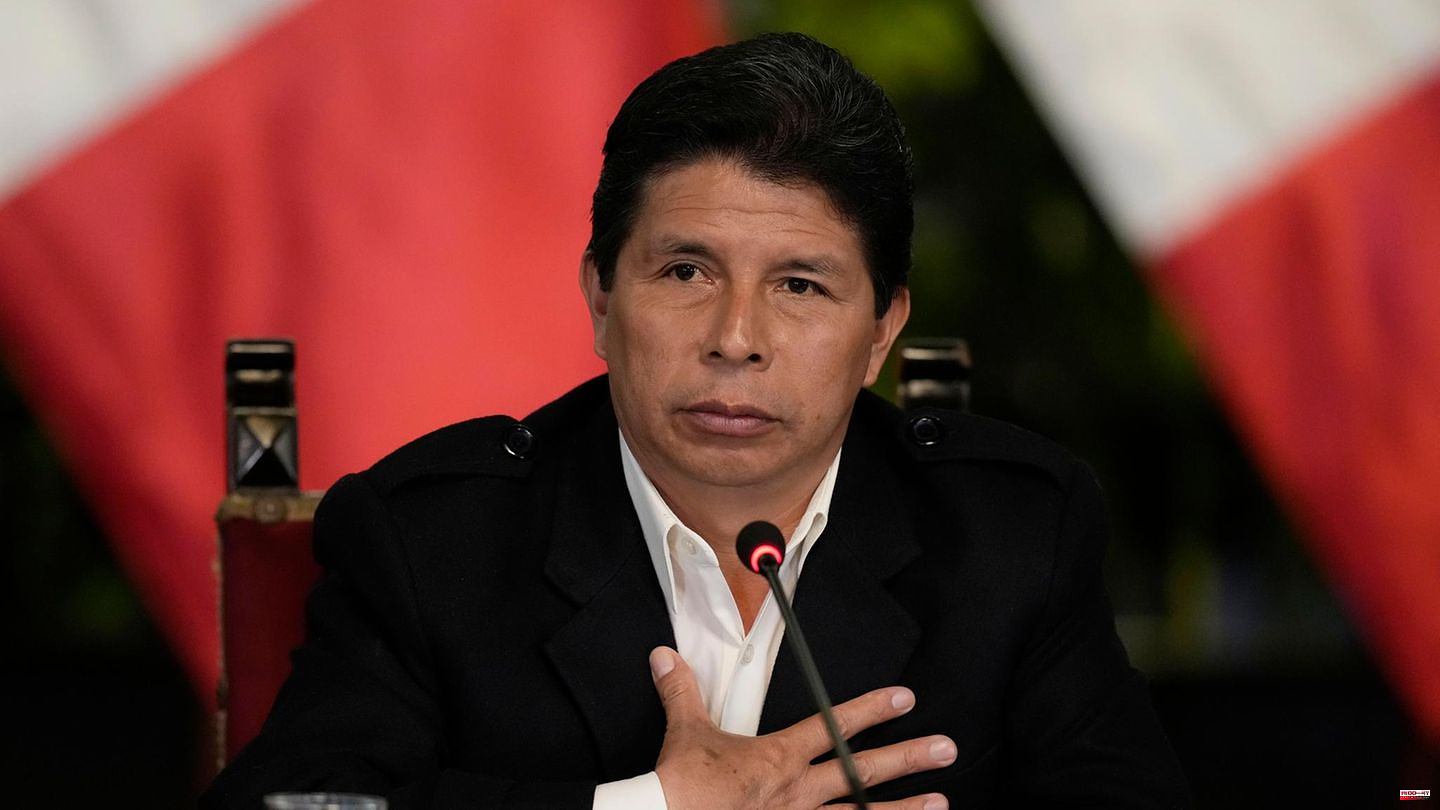 The ousted Peruvian President Pedro Castillo has been taken into custody by the country's judiciary. The detention initially applies until Tuesday, the Supreme Court said after a hearing in Castillo's presence on Thursday (local time) via Twitter. Accordingly, the ousted head of state is being investigated on suspicion of rebellion and conspiracy.

Castillo's short answer to questions at the hearing was yes or no. His lawyer, former justice minister and cabinet minister Aníbal Torres, argued that Castillo was arbitrarily ousted from the presidency. According to the Peruvian newspaper "El Comercio", a court in the capital Lima dismissed a detention review complaint.

With the dissolution of the congress, the left-wing politician wanted to forestall a vote of no confidence in parliament - but both his own cabinet and the opposition sensed a coup d'etat and let the maneuvers of the former village school teacher come to nothing. Instead, he was removed from office and arrested on Wednesday. In his place, the previous Vice President Dina Boluarte was sworn in as the first head of state in the South American country.

Castillo tried in vain to seek refuge in the Mexican embassy, ​​said Mexico's President Andrés Manuel López Obrador the next day. Mexico's government was open to granting asylum to the deposed president. Foreign Minister Marcelo Ebrard announced that Castillo had submitted the formal application for asylum to the Mexican embassy and had begun "consultation with the Peruvian authorities".

According to media reports, Castillo is now in the same prison as Peru's former President Alberto Fujimori, who took control of the country in a 1992 coup. 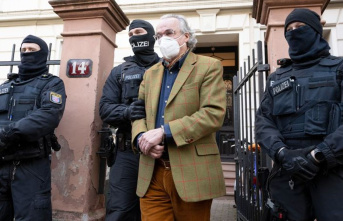