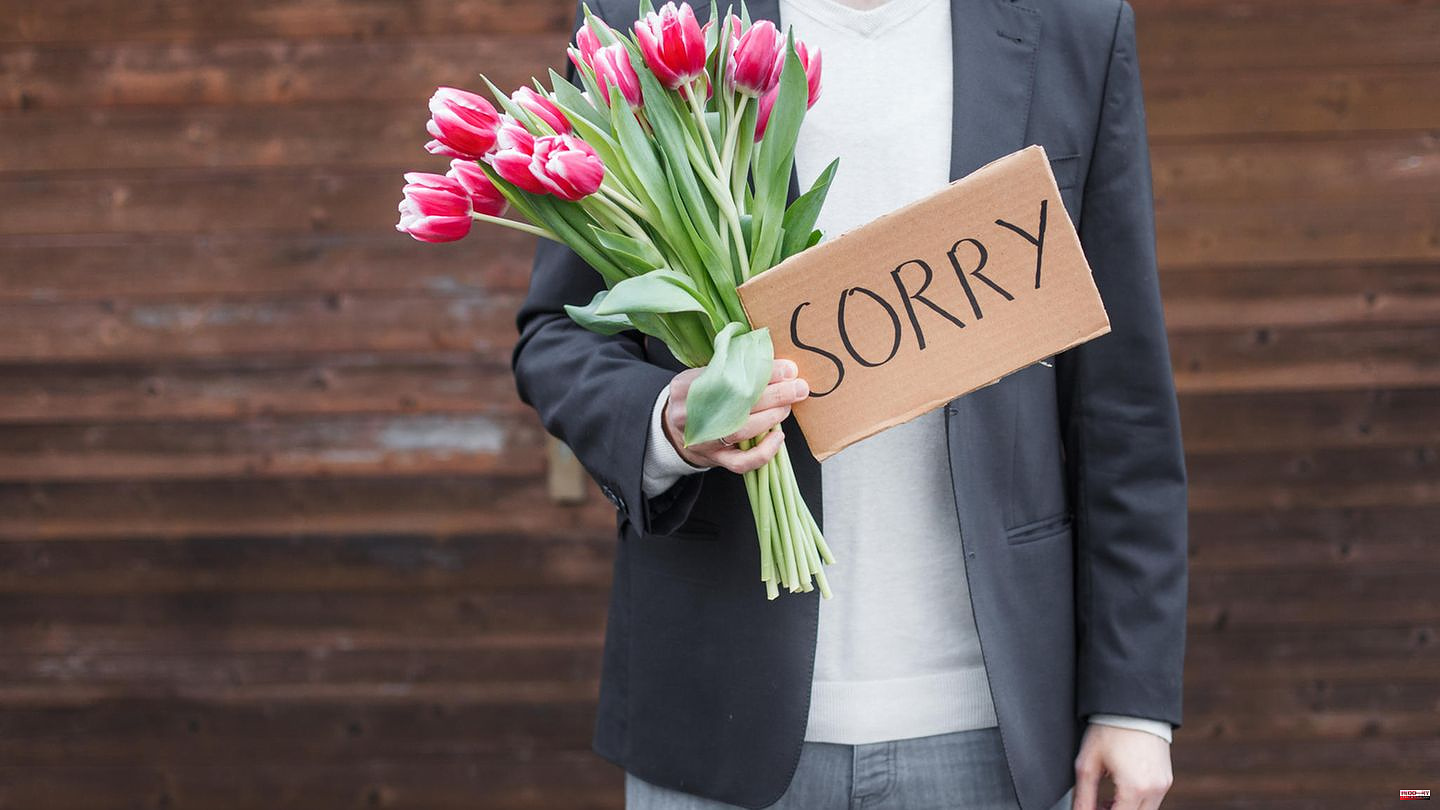 Elton John already knew: "Sorry seems to be the hardest word". It's not easy to say sorry, even when we realize that we've hurt a friend's, partner's, or parent's feelings with a silly remark, joke, or behavior.

We often want the unpleasant situation to be over quickly. The result: We explain why we behaved one way or the other. However, this is usually not well received by our counterparts: someone who has just been hurt does not want to hear a rational reason, but rather that their feelings be heard.

Even worse are sentences that disguise themselves as "sorry" but end in a so-called "nonpology" (derived from the English apology). When we make bad excuses, we distract from the real problem or don't take responsibility for our actions. So we shouldn't do it like that.

Science has also dealt with how a good apology works. A research team led by Roy Lewicki examined this in a study. The scientists have identified six components that an apology can have. Two criteria are particularly important here. Those who apologize should accept full responsibility and offer or solicit genuine redress. We explain what is important for a good apology:

If you really want to apologize, you should never, ever use a "but". "I'm sorry for nagging you like that, but you always throw your stuff around and it pisses me off" — that's not really an apology. A "but" automatically cancels an apology and always introduces criticism, explains the American psychologist and therapist Harriet Lerner in "Psychology Today".

"Accept her behavior and apologize for it, that's it!" says the psychologist clearly. An apology should never focus on the other person's reaction. "I'm sorry my joke made you feel hurt." Such a sentence often implies that the other person shouldn't feel that way. It shows that no responsibility is taken for one's own behavior. Better: "I'm sorry for what I said. My joke was insensitive and inappropriate."

It is by no means a given that someone you have hurt will accept the apology. So the focus of an apology is asking for forgiveness. So you have to reckon with the fact that the injured person cannot forgive so easily and does not accept the apology at first. Harriet Lerner says no one should apologize to make themselves feel better when there is a risk of making the injured person feel worse. Apologies are not always welcome.

When apologizing, don't go by who started the argument. Nor is it about who is right. Perhaps your partner broke your patience with a comment. But even if your own guilt is only 14 percent, it can help to admit that you are involved, says Harriet Lerner.

"This will never happen again!" - that's a nice idea. But: "Obviously it doesn't help to apologize with a lot of gossip and then continue the very behavior for which you apologized," explains Lerner. Merely expressing remorse is not enough. It is also important to make a real effort not to continue to behave in abusive manner.

Sometimes the partner keeps annoying you with the same topic or problem that hurt him or her. A supposed apology in such situations can be a convenient way to avoid the argument. But a true apology should never be used to silence your partner. Psychologist Harriet Lerner gives an example of such behavior: "I've said I'm sorry at least 10 times, so why are you still bringing up the affair?"

1 Hollywood star: Kate Winslet: "My children don't... 2 Silvia Wollny becomes a grandmother again: Daughter... 3 Burnt-in: Cleaning the baking tray: How to remove... 4 Less than 15 euros: What is suitable as a Secret Santa... 5 Thanks to LiDAR: Smart camera trick: It's that... 6 Aschaffenburg district: 92-year-old causes accident... 7 Crime: Dead identified after 65 years 8 Health: RKI: Many hospital admissions due to respiratory... 9 This is what the investor plan at Werder Bremen could... 10 World Cup 2022: They built the World Cup stadiums.... 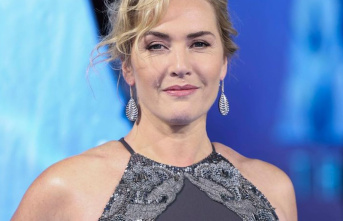