Backstreet Boys singer Nick Carter (42) has been sued by a woman in the United States for alleged sexual assault in 2001. 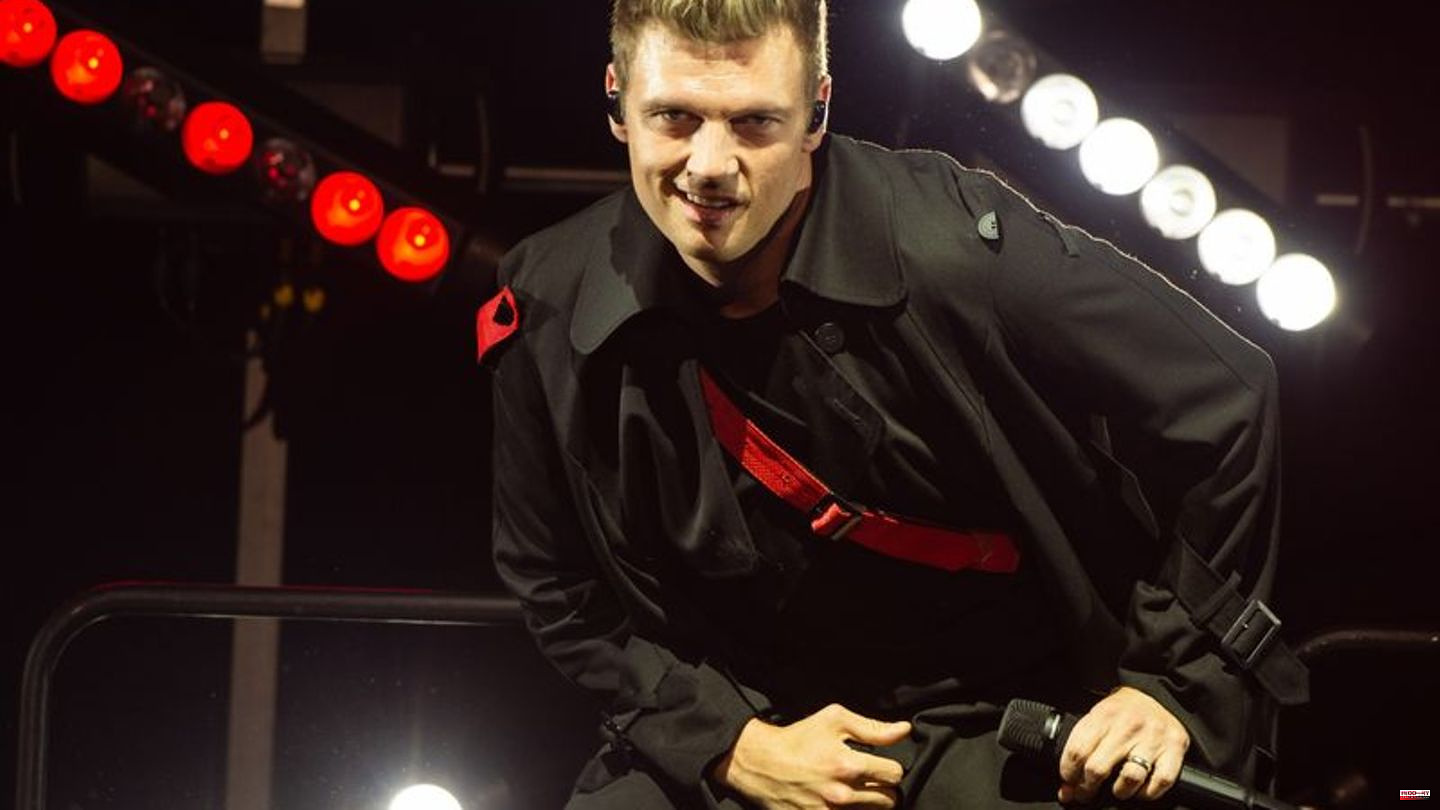 Backstreet Boys singer Nick Carter (42) has been sued by a woman in the United States for alleged sexual assault in 2001. The 39-year-old woman and her lawyer announced the allegations in a press conference.

At the age of 17, she was raped by the then 21-year-old Carter on his tour bus after a concert in Washington state, the woman said.

Carter's lawyer rejected the allegations in a statement available to the German Press Agency. This allegation is "completely untrue". The woman had made false accusations for several years and repeatedly changed the allegations, explained lawyer Michael Holtz.

The woman says she asked for an autograph after a Backstreet Boys concert in Tacoma in 2001. Carter invited her onto his tour bus, forced her to perform oral sex and raped her. He also intimidated her into telling about it, the woman continued. In the civil lawsuit with claims for damages, she further claims that she contracted an STD and suffered psychological damage. The plaintiff further described that she suffered from autism and cerebral palsy.

Carter joined the Backstreet Boys in the mid '90s. The five-piece band is one of the most successful boy groups in the world. The singer has been married to Lauren Kitt Carter since 2014 and they have three young children.

1 Exploitation in Qatar: They built the World Cup stadiums.... 2 Biathlon: Herrmann-Wick as a role model: "Takes... 3 "Tatort" repetition from Stuttgart: Cinderella... 4 Six tips: "I'm sorry, but...": What... 5 Hollywood star: Kate Winslet: "My children don't... 6 Silvia Wollny becomes a grandmother again: Daughter... 7 Burnt-in: Cleaning the baking tray: How to remove... 8 Less than 15 euros: What is suitable as a Secret Santa... 9 Thanks to LiDAR: Smart camera trick: It's that... 10 Aschaffenburg district: 92-year-old causes accident... 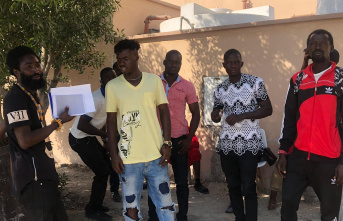 Exploitation in Qatar: They built the World Cup stadiums....