After the arrest of a former AfD member of parliament during the raid in the "Reichsbürger" milieu, calls for increased protection of the Bundestag became louder. 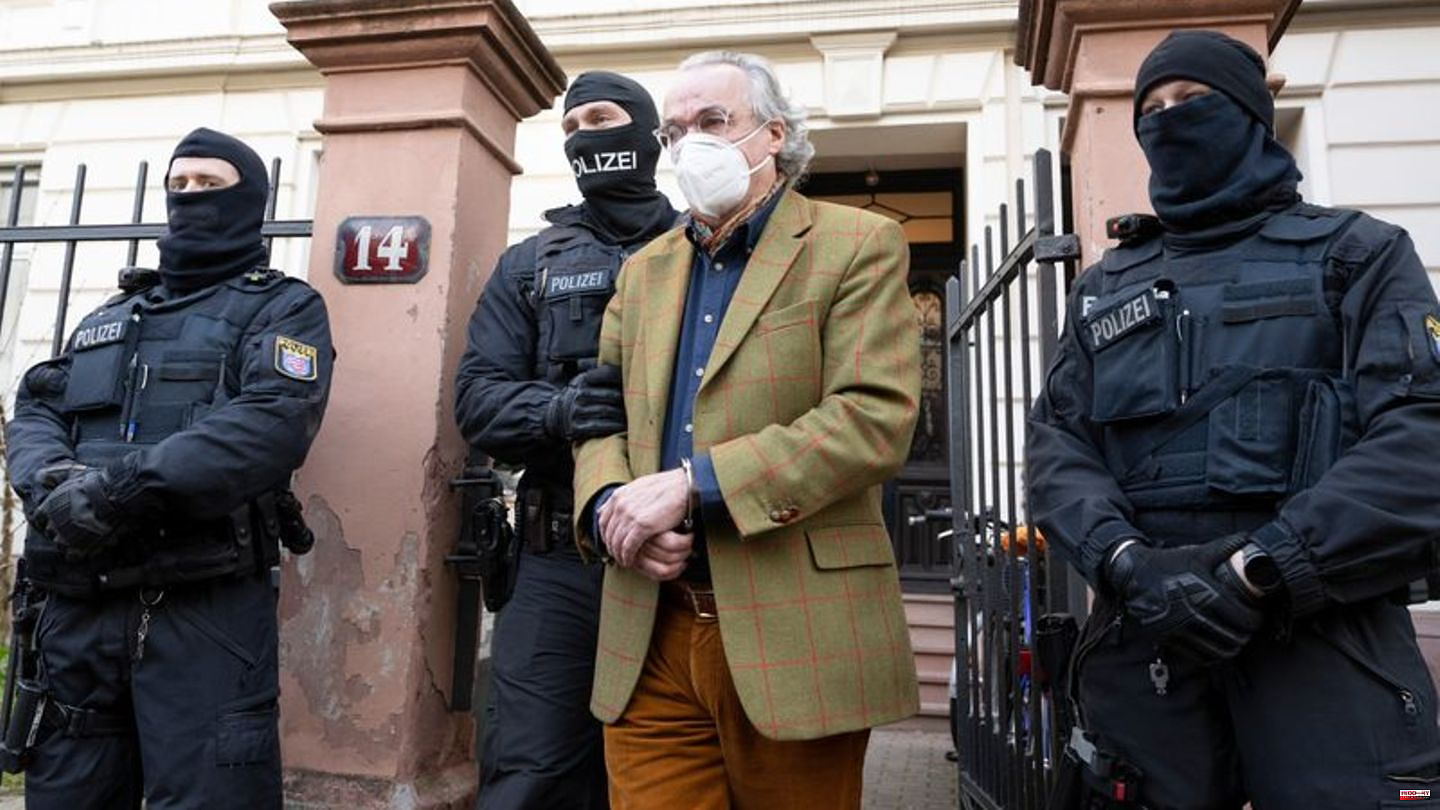 After the arrest of a former AfD member of parliament during the raid in the "Reichsbürger" milieu, calls for increased protection of the Bundestag became louder.

"Even in this network, there is apparently a connection to the AfD parliamentary group. We will examine exactly for the Bundestag which security precautions we need to adjust and deal with the topic in all decisive bodies," said Deputy President of the Bundestag Katrin Göring-Eckardt of the Funke media group. Politicians of the SPD made similar statements.

On Wednesday, the federal prosecutor had 25 people arrested in one of the largest police operations in the history of the Federal Republic in eleven federal states as well as in Italy and Austria. Among those arrested is the judge and former AfD member of the Bundestag Birgit Malsack-Winkemann. Disciplinary proceedings are now underway against them. As a former member of parliament, Malsack-Winkemann had access to the buildings of the Bundestag - like all retired parliamentarians who wish to do so.

The chairman of the parliamentary body responsible for monitoring the secret services, Konstantin von Notz (Greens), told the editorial network Germany (RND) that the security concept of the Bundestag was not designed to ensure that "enemies of the constitution with access privileges" would be elected to parliament. "We have to increase the protection concept for the Bundestag without sabotaging the everyday life of the democratic MPs."

The SPD domestic politician Sebastian Hartmann also told the Funke newspapers: "After the arrest of a former member of the AfD Bundestag who wanted to storm the Bundestag, her existing contacts in Parliament urgently need to be checked." Overall, the Bundestag should examine its security concept.

The fact that a former AfD member of the German Bundestag was among the accused "is of course a very remarkable and very serious incident," said Chancellor Olaf Scholz (SPD) last night after consultations with the country heads in the Chancellery. He had previously been asked about the consequences that would have to be drawn from this event. It is now a matter of "autonomous decisions by the federal and state authorities for the protection of the constitution, which each carry out a legal assessment," emphasized Scholz. It's a good way to deal with what's happening.

Count Lambsdorff for better protection of the judiciary

In view of the arrest of Malsack-Winkemann, the deputy FDP parliamentary group leader Alexander Graf Lambsdorff spoke out in favor of better protection for the judge's office. "I can't understand, with the best will in the world, how such an obviously anti-constitutional person can be given access to the bench," he told Welt. Politicians must consider whether the law for judges should be made clearer "in order to clearly rule out the possibility of people administering justice in Germany who have a hostile attitude towards our legal system as such".

The chairman of the German Association of Civil Servants, Ulrich Silberbach, called for a "clear edge" against enemies of the constitution in the civil service in the RND. "Anyone who doesn't have both feet firmly on the ground of our constitution has no business being in the public service. That applies to both civil servants and civil servants." 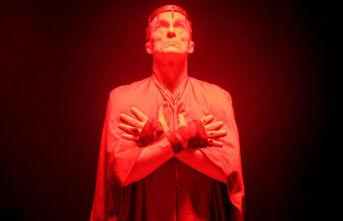