And the winner is: the piano. 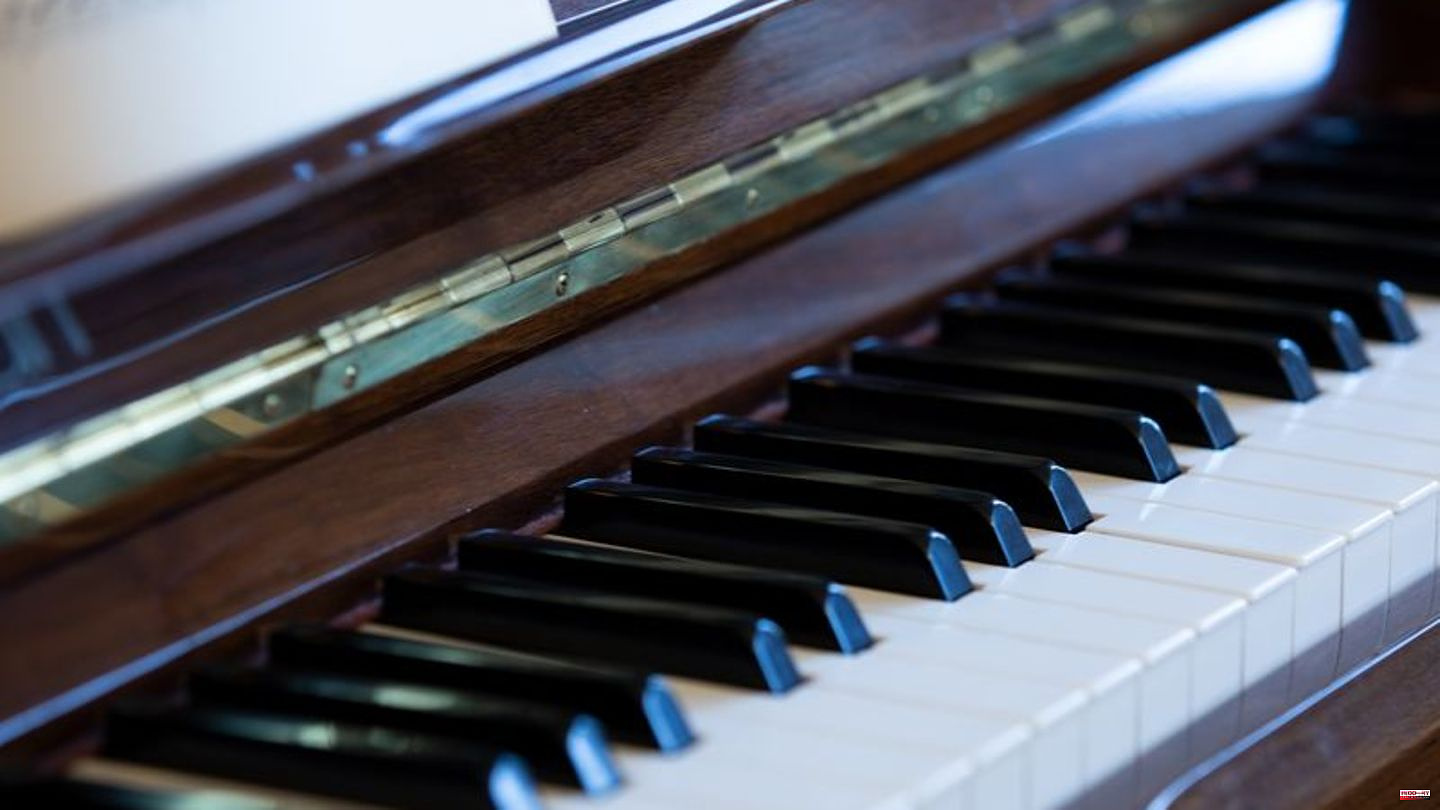 And the winner is: the piano. According to the Association of German Music Schools, the keyboard instrument has been the most popular among students for many years. Right after that comes the guitar and in third place is the violin. However, no instrument is totally out, it was said. Although there are instruments that are less in demand, they are still used evenly because they are important orchestral instruments, as the association announced. These included the double bass, oboe, bassoon and tuba.

However, a decrease in occupancy in the keyboard subject has been observed for several years. According to the association, the instrument was particularly popular in the 1980s and 1990s. "Even when it was "heyday", the keyboard was far below the demand for piano lessons at public music schools," it said.

Before Corona, the number of students at public music schools was constantly increasing and, according to the association, was over 1.5 million students per year before the start of the pandemic. Then the number of students in the instrumental and vocal area as well as in early musical education dropped. On the one hand, the association cited the temporary closures of the schools as reasons, on the other hand, offers of cooperation with daycare centers and schools, for example, were just as impossible as open days at the music schools. "How this will affect the next few years and then develop cannot yet be said in concrete terms," ​​said the association. 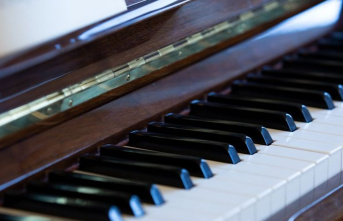