After the collision of two freight trains near Leiferde in Lower Saxony, train traffic on the closed route between Hanover and Berlin is to start again earlier than previously planned. 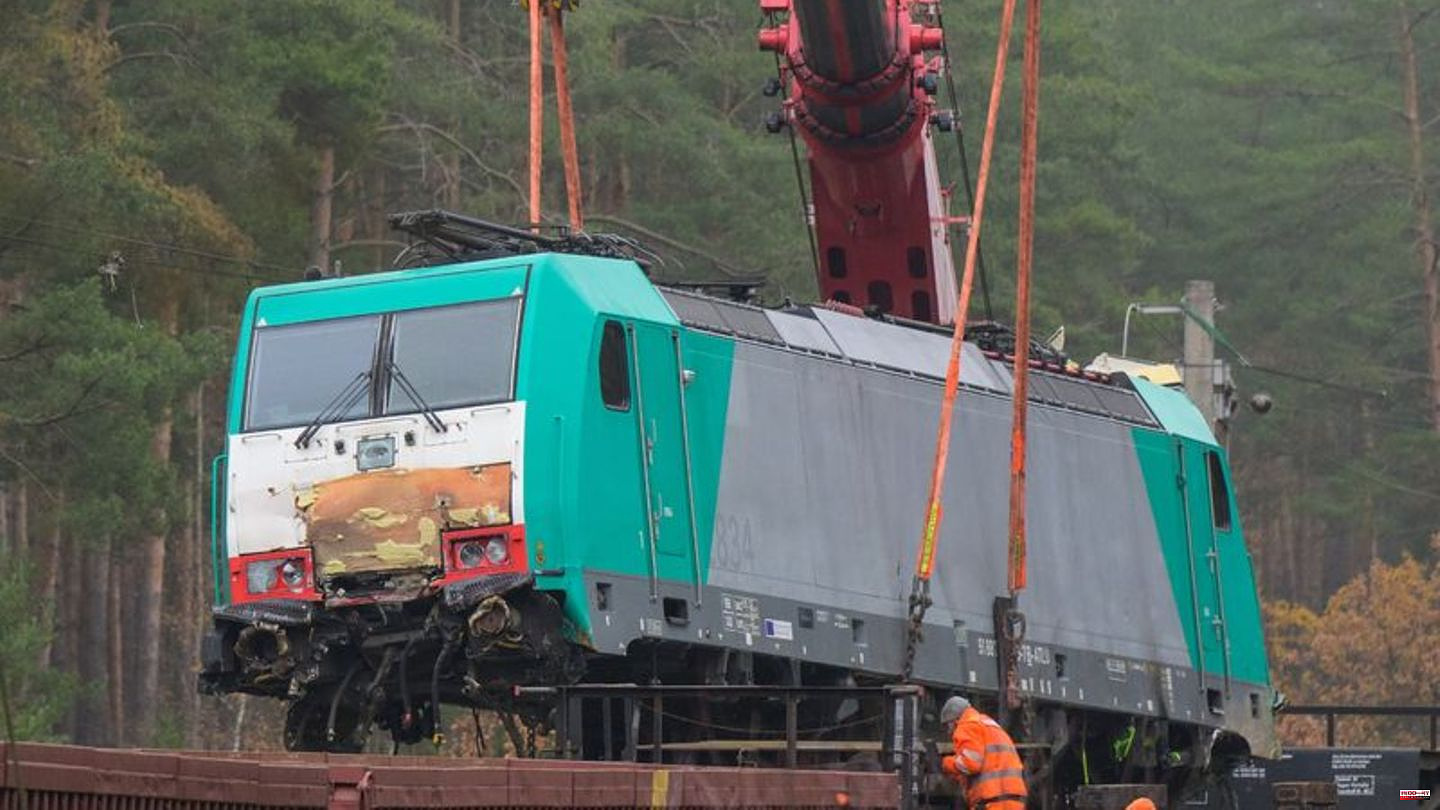 After the collision of two freight trains near Leiferde in Lower Saxony, train traffic on the closed route between Hanover and Berlin is to start again earlier than previously planned. From December 11th, the trains should roll again, announced Deutsche Bahn. So far, the company had planned to reopen the affected route on December 16th.

"The high commitment of all employees and the support of the technical relief organization and the fire brigade ensured that the complicated rescue work could be completed faster than planned," it said.

The rescue work was completed on Thursday. Specialists had recently jacked up the crashed locomotive on a special car in order to transport it away.

The railway announced that repair work on the line would begin immediately. Accordingly, in the next few days at the accident site, rails, sleepers and ballast on the two tracks are to be renewed and several catenary masts are to be repositioned. In addition, more than one and a half kilometers of overhead lines and almost two kilometers of cable for the control and safety technology are to be relaid. The floor also has to be replaced as one locomotive lost oil.

Until the release, long-distance trains between Berlin and North Rhine-Westphalia will be diverted via Uelzen. This increases travel times by at least 120 minutes. For long-distance passengers who want to postpone a planned trip due to the train collision, according to Bahn, a special goodwill applies up to and including December 23. Long-distance tickets that have already been booked can be used flexibly until then.

On November 17, a train consisting of 25 tank wagons filled with propane gas ran into another train that was stopping at a signal near Leiferde in the Gifhorn district. Four wagons overturned, one train driver was slightly injured. Firefighters needed days to pump the gas out of the wagons and burn it off with a special device. The accident causes many train cancellations and numerous disruptions to rail traffic on the route between Hanover and Berlin.

1 Why wasn't Füllkrug in the starting XI against... 2 National team: Germany starts without a filling jug... 3 YouTube year in review 2022: The most popular videos... 4 'Wednesday' on Netflix: Does Jenna Ortega... 5 Commitment from Poland: PCK in Schwedt should get... 6 End of an economic miracle?: China is (not) relaxing... 7 Jessica Haller: That must not be missing for her at... 8 People: Bohlen announces farewell tour 2023 with guest... 9 Transatlantic partnership: On a state visit: Biden... 10 Immigration: "With Merz back to the 50s"... 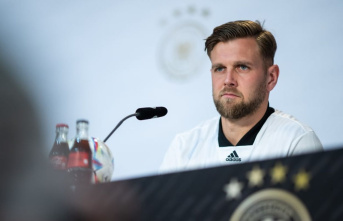 Why wasn't Füllkrug in the starting XI against...