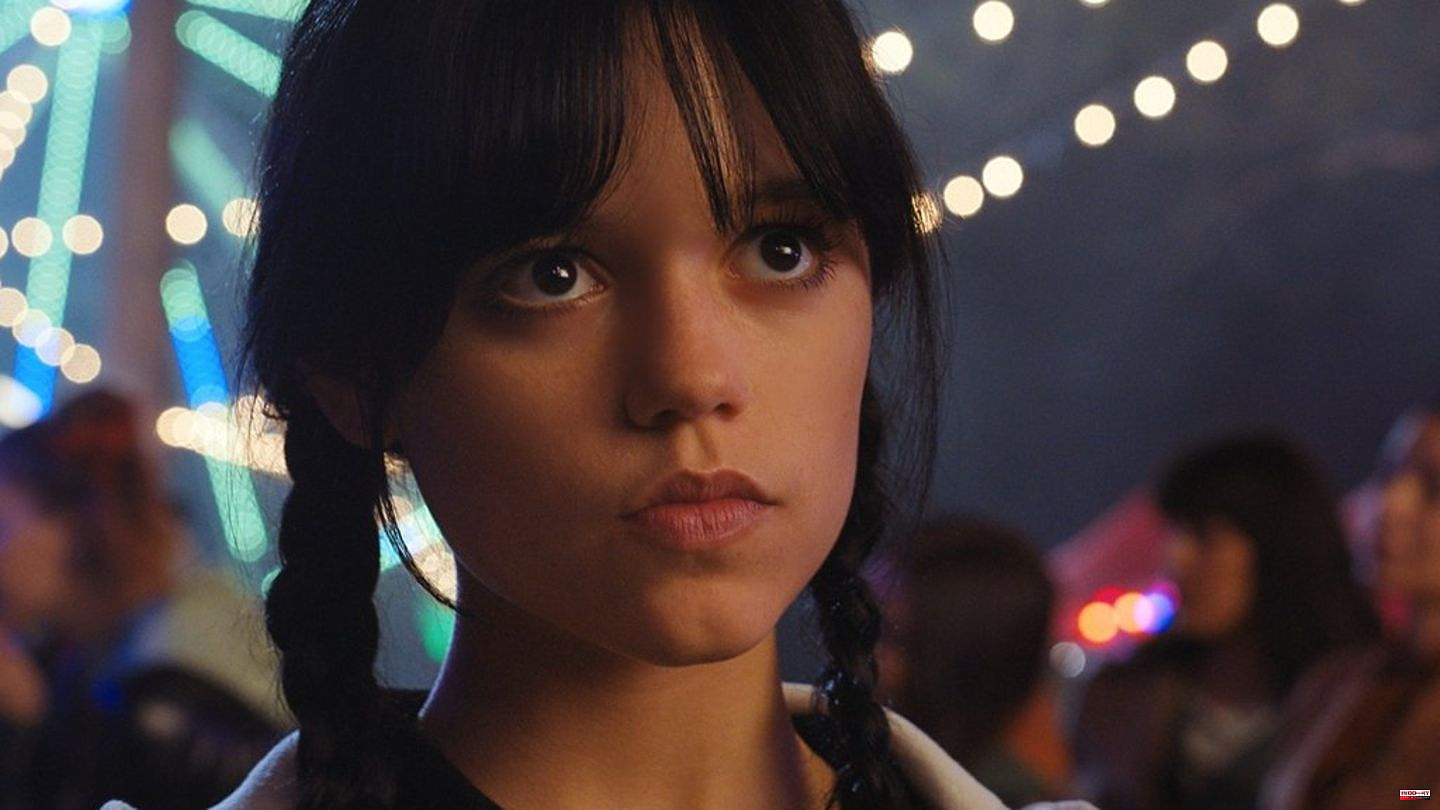 The new, black humorous horror series "Wednesday" inspires viewers and subscribers to Netflix. Lead actress Jenna Ortega (20) in particular receives a lot of praise for her portrayal of the eerie Wednesday Addams. The 20-year-old actress has now revealed some of the secrets behind her captivating performance, revealing what exactly makes the character she plays so creepy: Wednesday Addams hardly ever blinks throughout the Netflix series, and almost as little smiles.

Viewers of the Netflix series may have noticed that Wednesday doesn't smile very much. Only in very few places in the course of the series does the stoic, seemingly cool main character show emotions in this regard, and then mostly for purely sadistic reasons. For example, a contented hint of a grin crosses Wednesday's face as she releases ravenous piranhas into her old school's pool in the first few moments of the show, putting her brother's bully in his place.

It's harder to notice that Wednesday, who, by the way, hardly moves her arms while running and always keeps her back straight, doesn't blink. According to actress Ortega, the idea came about by accident when she didn't move her eyelids at all in one scene.

"At some point during the first few weeks of shooting, I didn't even blink for a shot, and [director] Tim [Burton] said, 'I want you to stop blinking,'" actress Ortega told Teen Vogue. Ortega describes this as "weird idiosyncrasies" of the Gothic character she plays

In fact, director Burton, who has directed horror classics like "Sleepy Hollow" (1999) and "Corpse Bride" (2005) in the past, has a problem with human blinking, as he revealed on the release of his film "The Isle of the Special Children" revealed to "Yahoo Movies". "I don't know why. Even if you mention it now, I'm freaking out," said the chill master in 2016.

However, attentive "Wednesday" viewers have found a few places in the Netflix series where the main character closes his eyes. This includes the family car trip to Nevermore Academy at the beginning of the series in episode one. And when Wednesday hugs her roommate Enid (Emma Myers, 20) at the end of season one - and thus shows an extremely unusual level of emotion for her - actress Ortega blinks once.

1 Commitment from Poland: PCK in Schwedt should get... 2 End of an economic miracle?: China is (not) relaxing... 3 Jessica Haller: That must not be missing for her at... 4 People: Bohlen announces farewell tour 2023 with guest... 5 Transatlantic partnership: On a state visit: Biden... 6 Immigration: "With Merz back to the 50s"... 7 Basketball Euroleague: Alba Berlin continues losing... 8 Awards: Hollywood star Diane Kruger at "Men of... 9 Trial: Attempted assassination: Defendant covers her... 10 System at the limit: children's hospitals are... 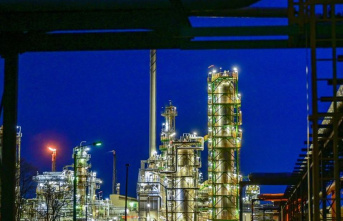