The German national soccer team starts in the last group game at the soccer World Cup against Costa Rica without Niclas Füllkrug in attack. 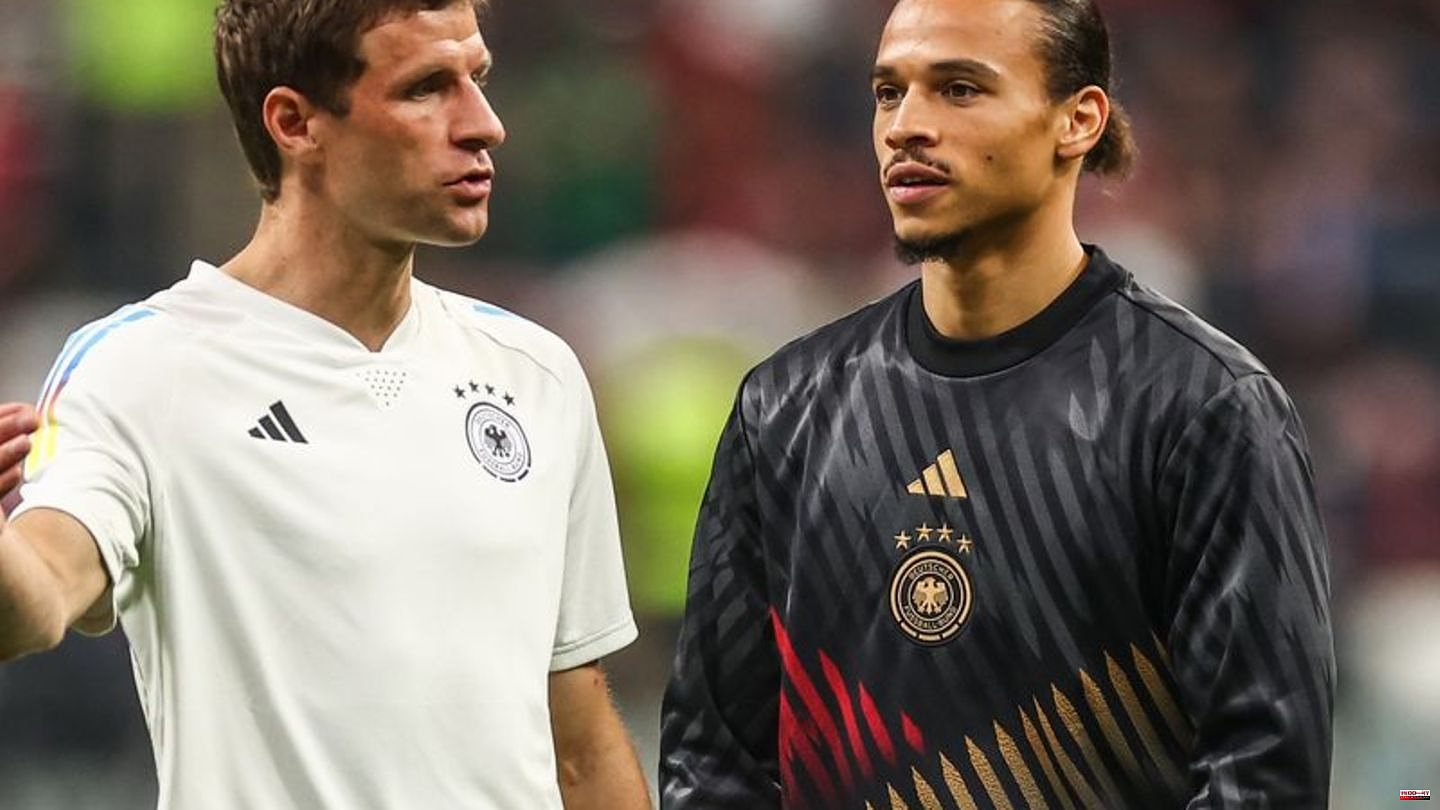 The German national soccer team starts in the last group game at the soccer World Cup against Costa Rica without Niclas Füllkrug in attack. National coach Hansi Flick is holding on to Bremen as a joker in Al-Chaur despite his goal in the 1-1 win against Spain.

"It was a difficult decision for the coaches because Niclas had such a great start. But Thomas Müller is of course an experienced player who leads the team up front," said DFB director Oliver Bierhoff of ARD. Only Leroy Sané is new in the starting XI.

Flick is using all seven available professionals from FC Bayern Munich for the first time at the World Cup. In addition to Sané, his Munich club colleagues Jamal Musiala, Müller and Serge Gnabry should score goals on the offensive for the first tournament win that is absolutely necessary to progress. Joshua Kimmich moves from central midfield to right-back for Thilo Kehrer. Coach Flick wanted to bring "more playful quality" to the team, said Bierhoff.

In order to reach the round of 16, the German team needs support from Spain in the parallel game against Japan in addition to their own victory. Only a win with a difference of eight goals would progress independently of the other game.

1 YouTube year in review 2022: The most popular videos... 2 'Wednesday' on Netflix: Does Jenna Ortega... 3 Commitment from Poland: PCK in Schwedt should get... 4 End of an economic miracle?: China is (not) relaxing... 5 Jessica Haller: That must not be missing for her at... 6 People: Bohlen announces farewell tour 2023 with guest... 7 Transatlantic partnership: On a state visit: Biden... 8 Immigration: "With Merz back to the 50s"... 9 Basketball Euroleague: Alba Berlin continues losing... 10 Awards: Hollywood star Diane Kruger at "Men of... 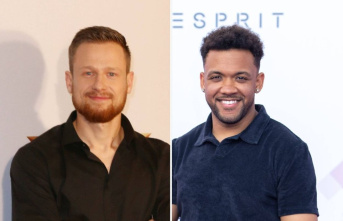