Great Britain: Johnson leaves - but who cleans up the shards?

Finally, Boris Johnson gives it his all again. 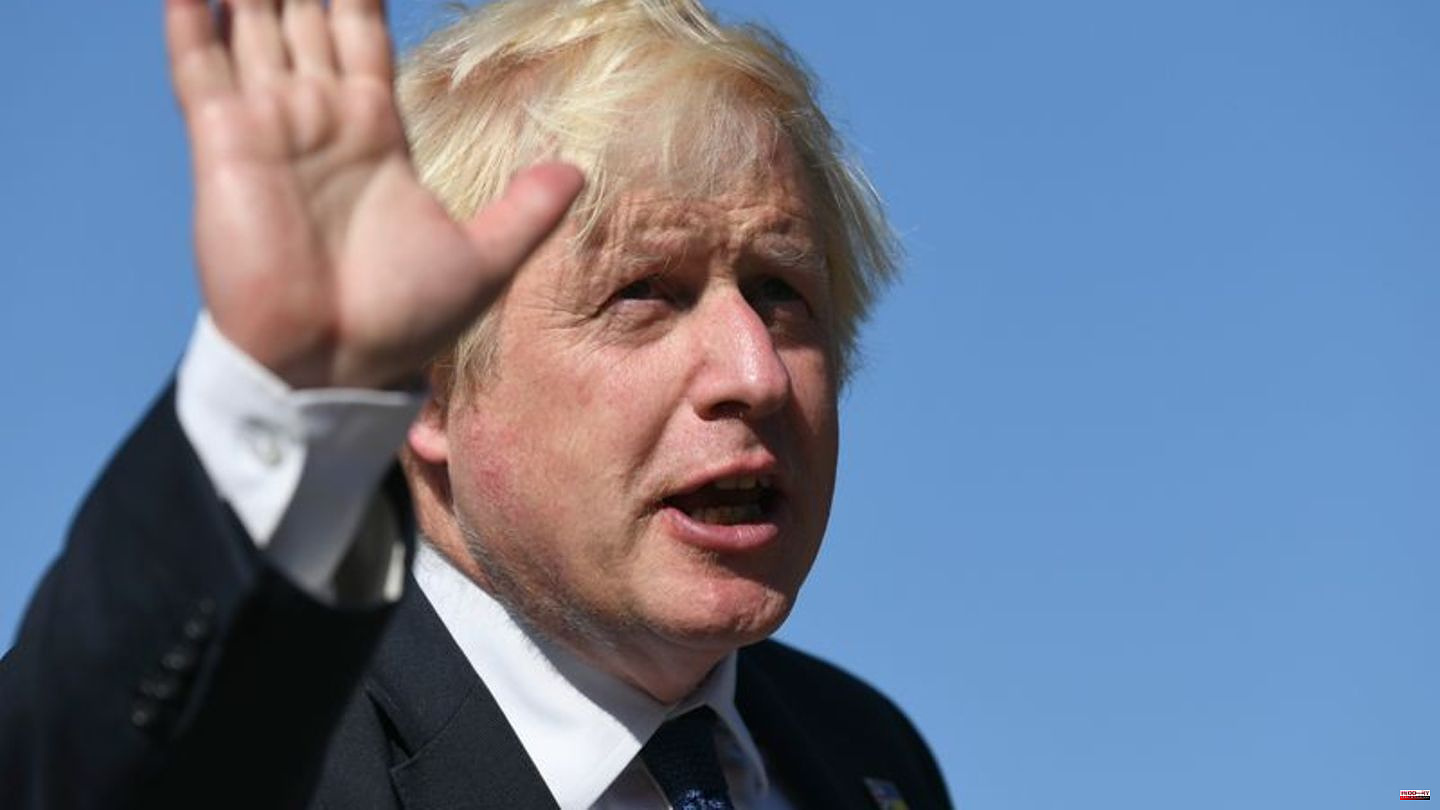 Finally, Boris Johnson gives it his all again. The outgoing prime minister travels through Great Britain like a wisp. Announces a nuclear power plant here, praises itself there for having expanded the fiber optic network. His supporters, who are still numerous, speak of a victory tour. His opponents complain about wasted tax money. A few days before leaving Downing Street, the populist with the blond curly hair is still polarizing. This Monday, the country will find out who will succeed Johnson - Foreign Minister Liz Truss is considered the big favorite, ex-Finance Minister Rishi Sunak is just an outsider.

But no matter who will lead the government in the future, he or she will not only have to manage the balancing act between proximity and distance to Johnson from day one. It's about cleaning up the mess that the 58-year-old is leaving behind in British politics. Decency and morality fell by the wayside in the Johnson era. "Lack of confidence in the prime minister's office is one of the biggest problems facing the next incumbent," said Guardian correspondent Pippa Crerar, whose investigation into the Partygate affair ultimately led to Johnson's downfall.

In addition, there are numerous construction sites: Favorite Truss has not yet made it clear what she intends to do about the skyrocketing prices for electricity and gas, which are likely to drive millions of Britons into energy poverty. Strikes are going on in a number of sectors. The NHS health service is under enormous pressure after the pandemic, with millions waiting for surgeries and treatments. Nursing and social care are in urgent need of reform. Despite Johnson's constant emphasis, Brexit is anything but "done". Finally, London is a key ally of Ukraine.

Truss convinces the party base - but also the British?

"There is reasonable doubt as to whether the Conservative Party or the successful candidate can enjoy the 'honeymoon'," author Mark Garnett, who has written several books on British politics, told the German Press Agency. Because it is unclear whether Truss - or at least Sunak - can rely on their party in the face of the enormous challenges. The Tories are pragmatic, they would pull themselves together quickly, says political scientist Matthew Flinders from the University of Sheffield. But others are more skeptical.

The divisions within the party have been exposed, says Garnett. Former Tory MP Robert Hayward told the PA news agency the likely winner, Truss, was starting with a huge disadvantage: she would by no means automatically have the majority of her group behind her. The influential ex-minister Michael Gove recently said that he would not necessarily vote for Truss' budget plans. The election campaign, in which there were harsh personal attacks, especially at the beginning, hit the party hard.

Even if Truss has apparently won over the party base, that does not mean that she is also received by the other British people. "Ironically, the very reasons that made Liz Truss the clear favorite in the final from the start are the same reasons why she's going to have trouble getting non-conservative support," says expert Garnett. "She has appealed directly to the more nationalist, neoliberal conservatives who may make up the majority in the party but do not reflect the views of average voters."

Also, unlike Sunak, Truss has not distanced himself from Johnson. According to analysts, this also helps the Secretary of State with the approval of the Johnson-enthusiastic base. Political scientist Flinders says that close confidants of the outgoing prime minister, such as Culture Minister Nadine Dorries or State Secretary Jacob Rees-Mogg, could serve "as a bridge to Boris" in the cabinet.

Johnson's end should not mean his political end. The former London Mayor and Foreign Secretary will retain his mandate in Parliament. From a seat in the back, political scientist Flinders predicts he could be driving the government along with his sense of timing. Johnson's longtime companion Jonathan Marland was confident on the BBC that the farewell would only be temporary. There is a "clear possibility" that Johnson will return, Marland said.

Expert Garnett also expects this. "He craves applause and the circumstances of his departure were humiliating." Every problem Johnson's successors encounter will make calls for him louder. Especially since many Tories still consider Johnson to be a guarantee of victory - and think that only with him can they win the upcoming parliamentary elections, which must take place in January 2025 at the latest.

Others judge harder. The "narcissist from number 10" failed, wrote the "Financial Times" author Henry Mance. But you could have known that beforehand. "Making Johnson Prime Minister was like serving jelly as a main course at a state dinner. And after guests ate it, revealing that the kitchen had violated E.coli bacteria guidelines."

1 Liz Truss vs. Rishi Sunak: The new "Iron Lady"... 2 Ortenaukreis: EUR 350,000 damage after a fire in an... 3 Education: State extends pilot project for Abitur... 4 Allgäu: carried away by the flood: search for a missing... 5 Formula 1: What is Michael Schumacher's manager... 6 RB Leipzig: No anticipation for the Champions League... 7 "The Lord of the Rings: The Rings of Power":... 8 First campaign appearance since raid: Donald Trump... 9 Trade unionists: Former DGB boss Dieter Schulte died... 10 Gamerschlag's kitchen: How to conjure up a great... 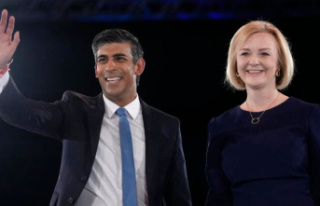