The former chairman of the German Trade Union Confederation (DGB), Dieter Schulte, has died at the age of 82. 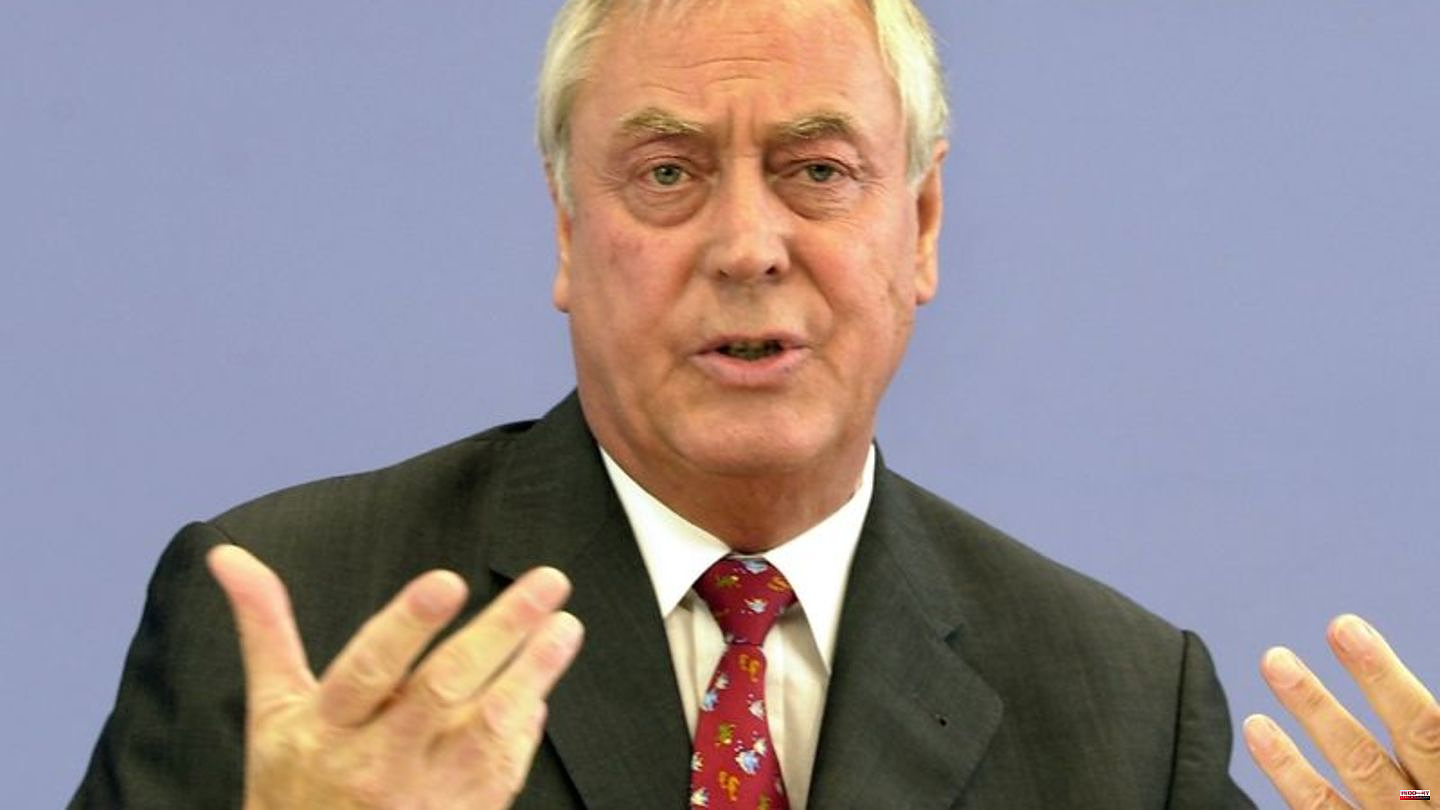 The former chairman of the German Trade Union Confederation (DGB), Dieter Schulte, has died at the age of 82. This was announced by a DGB spokeswoman on Sunday in Berlin. From 1994 to 2002, the trained bricklayer headed the umbrella organization, which now consists of eight individual trade unions. The trade union federation paid tribute to him with the words: "He was a trade unionist with heart and soul. The DGB owes him a lot."

Schulte was born on January 13, 1940 into a working-class family in Duisburg. He went through a classic trade union career: He joined IG Bau at the age of 17, then switched to IG Metall and later became a shop steward and works council in the Thyssen Group. In 1991 he made the leap to the board of IG Metall.

In 1994, after the cardiac death of the then DGB chairman Heinz-Werner Meyer, the metalworkers' union proposed him as his successor. In June 1994 he was elected. Schulte was considered a pragmatic reformer. Critics accused the SPD member of taking too friendly a course towards employers and the government. Schulte led the DGB both in times of a coalition between Union and FDP and under red-green. In May 2002, he handed over the top post at the DGB to Michael Sommer.

The DGB consists of eight individual trade unions with a total of more than 5.7 million members. Since May, the chair has been a woman for the first time, the former SPD general secretary and member of the Bundestag Yasmin Fahimi. 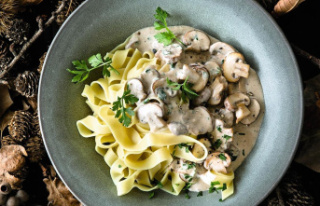 Gamerschlag's kitchen: How to conjure up a great...