Allgäu: carried away by the flood: search for a missing woman in Klamm

One day after a canyoning accident in the Starzlachklamm in Oberallgäu, the rescue workers are still looking for a missing woman. 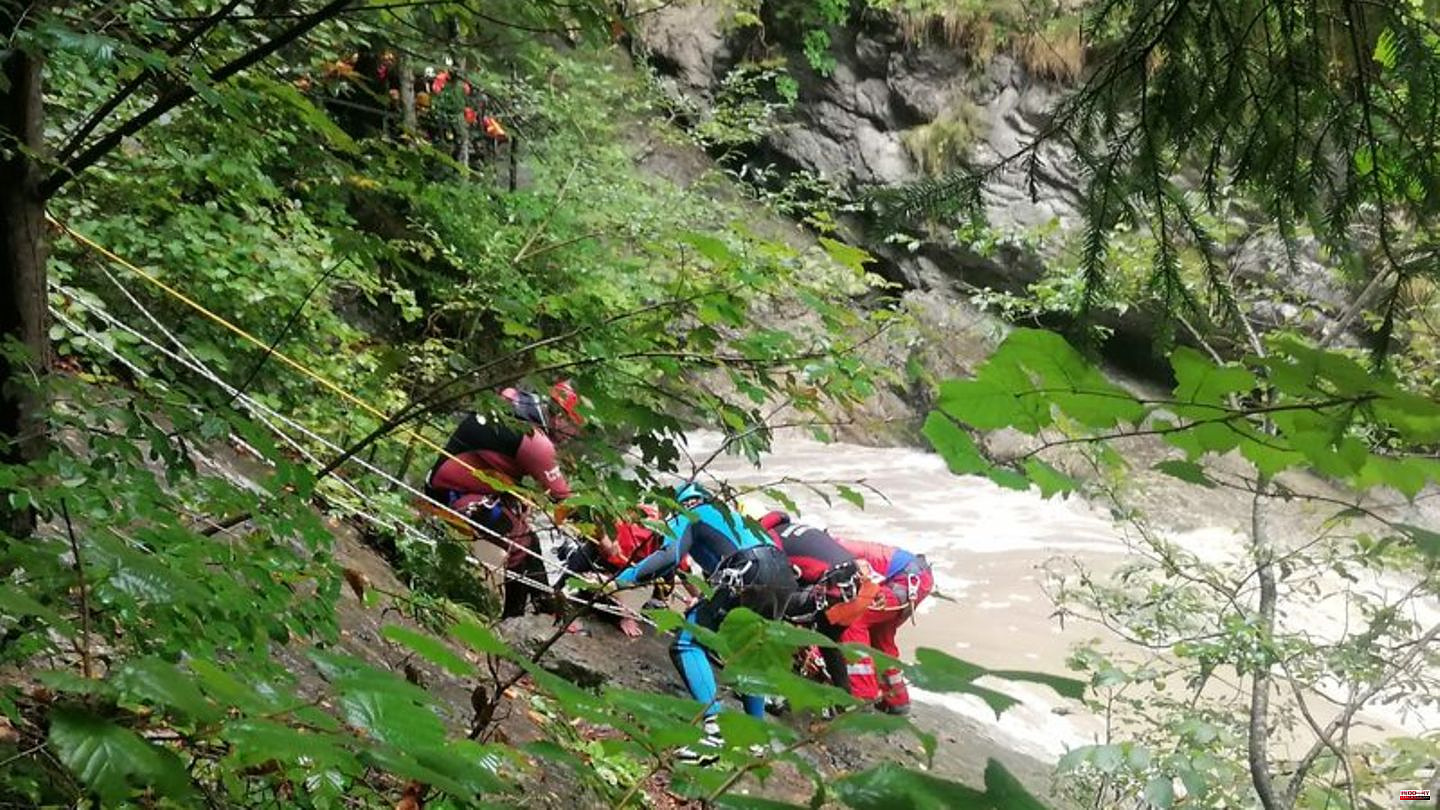 One day after a canyoning accident in the Starzlachklamm in Oberallgäu, the rescue workers are still looking for a missing woman. As the police announced on Sunday, the search for the 27-year-old continued in the morning. A group of athletes was surprised by a flash flood on Saturday afternoon while so-called canyoning in the gorge near Sonthofen.

After a strong thunderstorm, several members of the group were trapped by the rapidly rising water and some were swept away, the police said. Two men were said to have been seriously injured.

The woman was swept away by the masses of water and has been missing ever since. The search initially had to be interrupted on Saturday evening because of the darkness. In addition to the mountain and water rescue service, fire brigade and THW, a rescue helicopter was also in action.

Canyoning is crossing a gorge by abseiling, climbing, jumping, sliding and swimming. 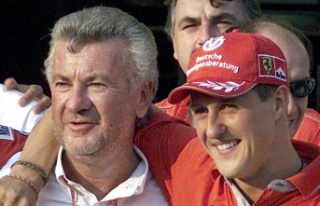 Formula 1: What is Michael Schumacher's manager...