If Prime Minister Mette Frederiksen has her way, Denmark will soon have a government with a broad majority in the political center. 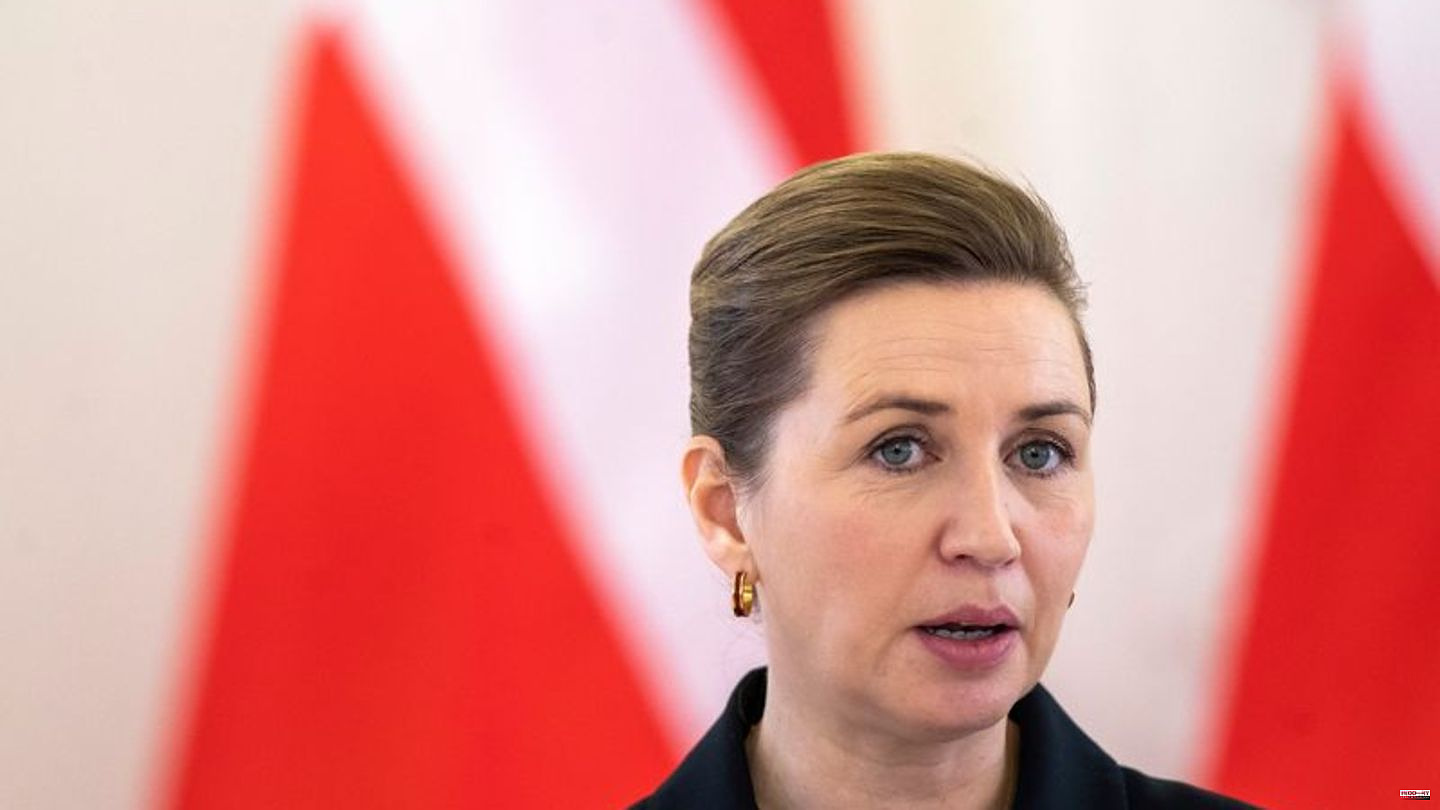 If Prime Minister Mette Frederiksen has her way, Denmark will soon have a government with a broad majority in the political center. After almost three and a half years with a left-wing minority government, the social democrat is aiming for cooperation beyond the traditional block boundaries in the parliamentary elections on Tuesday.

Such a constellation would be a rarity in Germany's northern neighbor - but according to Frederiksen, given the number of crises on earth, just the right thing. But the conservative opposition doesn't want to take part - and Frederiksen's predecessor, Lars Løkke Rasmussen, could end up outdoing all the others with a new party after a meteoric rise in the latest polls.

At 44, Frederiksen is one of the youngest heads of government in Europe. She has led Denmark since 2019 with a minority government made up entirely of Social Democrats. She has navigated Denmark well through the Corona crisis and relies on the image of the strong stateswoman that her compatriots can trust in crises.

"Safe through uncertain times" is her central election slogan in view of the Ukraine war and the energy crisis. Critics, on the other hand, accuse her of concentration of power, which has earned her the nickname "Mor Mette" (Mother Mette), which is sometimes meant to be derogatory. Nevertheless, she enjoys high approval ratings from voters.

Dispute over mass killing of mink

Frederiksen actually had until June 2023 to call an election. Ultimately, however, she had to bow to an ultimatum from the left-liberal supporter party Radikale Venstre. The dispute was related to the scandal surrounding the mass killing of millions of mink farmed for fur production during the corona pandemic. When she announced the election date in early October, the 44-year-old had a surprise in store: she was aiming for a broad government with parties from both traditional blocs in the political center, she announced at the time. "The time has come to try a new form of government in Denmark," she said.

This was the beginning of the big tactics, because with her announcement Frederiksen also gave a signal in the direction of her previous left camp, as the political scientist Kasper Møller Hansen from the University of Copenhagen explained. "She tells her friends in the red block that she is not ready to accept all their demands."

This time, 14 parties - three more than in 2019 - are struggling to make the leap over the low two percent hurdle and thus into the Danish parliament in Copenhagen. This is partly because Danish leaders have a habit of simply founding a new party when they fall out with their old one.

The liberal-conservative party Venstre led by its chairman Jakob Ellemann-Jensen, which until 2019 was still prime minister with Løkke, has recently experienced this twice: First Løkke founded the party Die Moderaten in 2021, then the ex-foreign minister Inger followed this example Støjberg, which launched the so-called Denmark Democrats that summer.

Venstre has been in crisis for a long time and lost two political heavyweights in Løkke and Støjberg. Nevertheless, Ellemann-Jensen does not want to bow to Frederiksen's offer for a broad government: Instead, he presented himself as the leader of a party bloc that includes six liberal, conservative and right-wing populist parties, including Støjberg's.

The Scandinavian countries are known for also relying on minority governments. This has the disadvantage of not having its own governing majority, but also the advantage of being more flexible in its search for majorities in parliament. Frederiksen, for example, mostly got support from the left, but from the right for her strict immigration policy. In Sweden, too, a minority government made up of conservatives and liberals was recently formed, which is dependent on the right-wing populist Sweden Democrats for majorities.

Crucial man in the middle

Political scientist Møller Hansen is almost certain that Denmark will continue to be led by a minority government - but one that consists of more than one party. The decisive man could be right in the middle: Løkke, who had already expressed the idea of ​​cross-bloc cooperation before the 2019 election, has experienced a meteoric rise in the polls in recent weeks. About a month ago, its moderates were still just above the two percent hurdle, then the values ​​shot up. Recently, the new party was over 11 percent - and not far behind Løkke's former party Venstre.

It looks like no camp without Løkke will get a majority of 90 of the 179 seats. "Lars Løkke will be the big kingmaker when there is a possible blue majority," says Møller Hansen. And not only that: In view of the negotiating skills of the former head of government and his position in the middle, he could even be the one who claims the post of prime minister again just three and a half years after losing power. 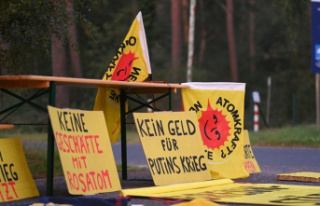