Borussia Dortmund has intensified its courtship of Ramy Bensebaini again. 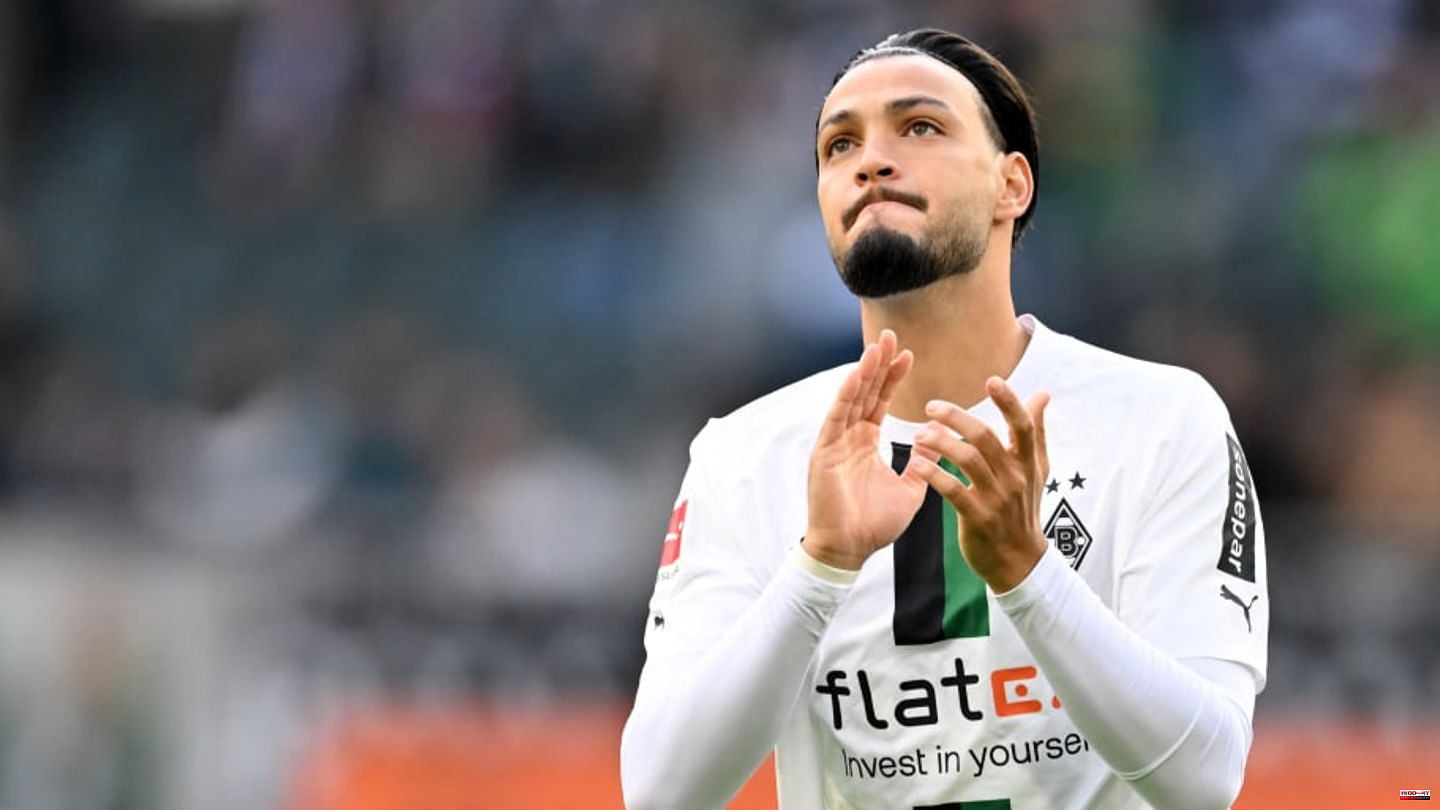 Borussia Dortmund has intensified its courtship of Ramy Bensebaini again. The left-back could switch from Gladbach to BVB in the winter.

The left-back position is one of the bigger construction sites at Borussia Dortmund. In principle, Raphael Guerreiro is a fine kicker - but on the one hand the Portuguese has proven to be extremely injury-prone in recent months, on the other hand he is often good for a lapse in the backward movement. The alternatives to the 28-year-old are few and far between: it is well known that Nico Schulz no longer plays a role, and young Tom Rothe or Prince are apparently not yet credited with a major role. This can be seen not least in the Champions League game against Manchester City, when Edin Terzic surprisingly relied on Thorgan Hazard as a temporary left-back.

The BVB managers are aware of the problem at the back left. In the summer, the Black and Yellows vied for Ramy Bensebaini for a long time - this trail finally turned colder again when Marco Rose (Bensebaini's advocate from the Gladbach days together) was fired. Instead, David Raum was targeted. From BVB's point of view, no transfer could be realized for the national player either, since the transfer fee could not be scraped together without the necessary sales.

With Raum now active at RB Leipzig, Dortmund have resumed efforts at Bensebaini. According to the Ruhr Nachrichten, BVB has "intensified" its efforts to attract the man from Gladbach - a transfer could possibly take place as early as winter.

Gladbach's sporting director Roland Virkus only revealed last week that he would sell key players like Bensebaini or Marcus Thuram - whose contracts end in 2023 - in winter if the money fits. "It depends on what's coming. Actually, you've planned a season with an idea. You basically want to finish it with this squad. But who knows what will happen," said the 55-year-old to dpa. "Maybe someone will come and pay a sum that will also replace the player."

According to Ruhr Nachrichten, this sum is around twelve million euros in the case of Bensebaini - from then on, the Gladbachers would be ready to talk, they say.

The past few years have already shown that BVB does not shy away from larger investments in winter. Erling Haaland, Manuel Akanji and Emre Can (initially on loan) each came to Dortmund in the middle of the season.

This article was originally published on 90min.com/de as "Advertising intensified again" - BVB makes a new attempt at Gladbach-Star. 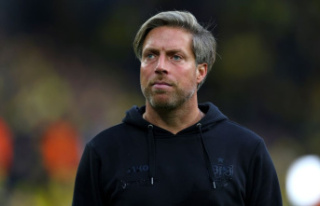