Russia's war of aggression against Ukraine could accelerate the energy transition. 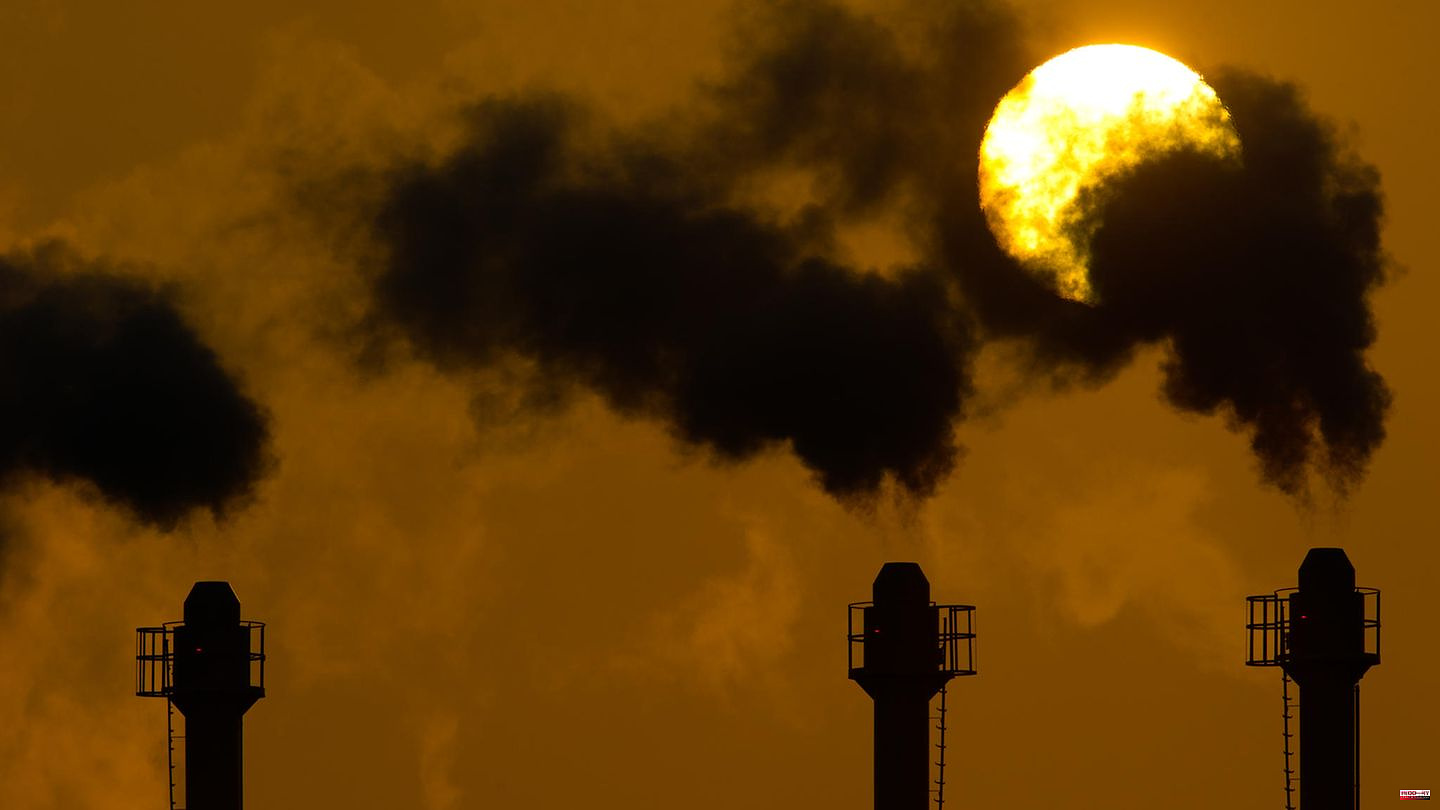 Russia's war of aggression against Ukraine could accelerate the energy transition. Due to the "profound reorientation" of the global energy markets, investments in sustainable energies have increased, the International Energy Agency (IEA) explained on the occasion of the publication of its annual report on Thursday. According to this, global CO2 emissions associated with energy production could peak by 2025 and investment in clean energy will increase significantly.

Just last year, the IEA declared that there was "no clear peak in sight" for the emissions associated with energy production.

IEA chief Fatih Birol said the Russian invasion had changed energy markets and politics "not just for today, but for decades to come." These changes could "speed up the transition to a more sustainable and secure energy system," the report said.

Europe's "break" with Russian gas happened at a speed that few would have thought possible last year. Russia also "fails" to divert the gas previously delivered to Europe to other countries.

For the first time, a peak or a plateau in consumption is identified in the scenarios for the fossil fuels coal, gas and oil. The central scenario, taking into account climate programs such as the EU's Fit for 55, assumes that after peaking in 2025, emissions slowly fall from a peak of 37 billion tonnes per year to 32 billion tonnes by 2050. The share of fossil fuels in the global energy supply would decrease from 80 percent to around 60 percent by 2050.

Despite these efforts, the report predicts an increase in average global temperatures of around 2.5 degrees by the year 2100. Efforts were "far from sufficient" to avoid severe climate impacts. In the Paris climate agreement of 2015, the international community committed to limiting global warming to well below two degrees, but if possible to 1.5 degrees compared to the pre-industrial age.

The IEA stressed the need to invest heavily in clean energy. The agency also includes nuclear power, which causes hardly any CO2 emissions.

The central scenario assumes that global investment in clean energy could increase by 50 percent to $2 trillion per year by 2030. In order to achieve climate neutrality by 2050, however, they would have to be twice as high at four trillion dollars.

According to the IEA, it is also important to close the "worrying gap" between poorer and richer countries. This requires "great international efforts".

1 Electronics: sale of chip production to China is still... 2 New Tesla hunter: China brand Nio is preparing for... 3 Deadly viral disease: Ebola infections in Uganda are... 4 Elon Musk: The Tesla boss has taken over Twitter 5 Kanye West: Will the rapper become an advertising... 6 Origin of the Corona virus: New study to prove that... 7 War in the Ukraine: Visit to Bucha: How is life going... 8 Conflicts: Government does not believe in intact second... 9 Arson trial in Rottweil: Dennis B. admits to having... 10 Cosco in Hamburg: What the disputed port deal with... 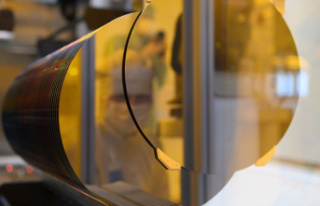 Electronics: sale of chip production to China is still...