"I know it was wrong": Alfons Schuhbeck has to go to prison – he fought so desperately for his freedom to the end

His life's work has been destroyed - and he bears the blame himself. 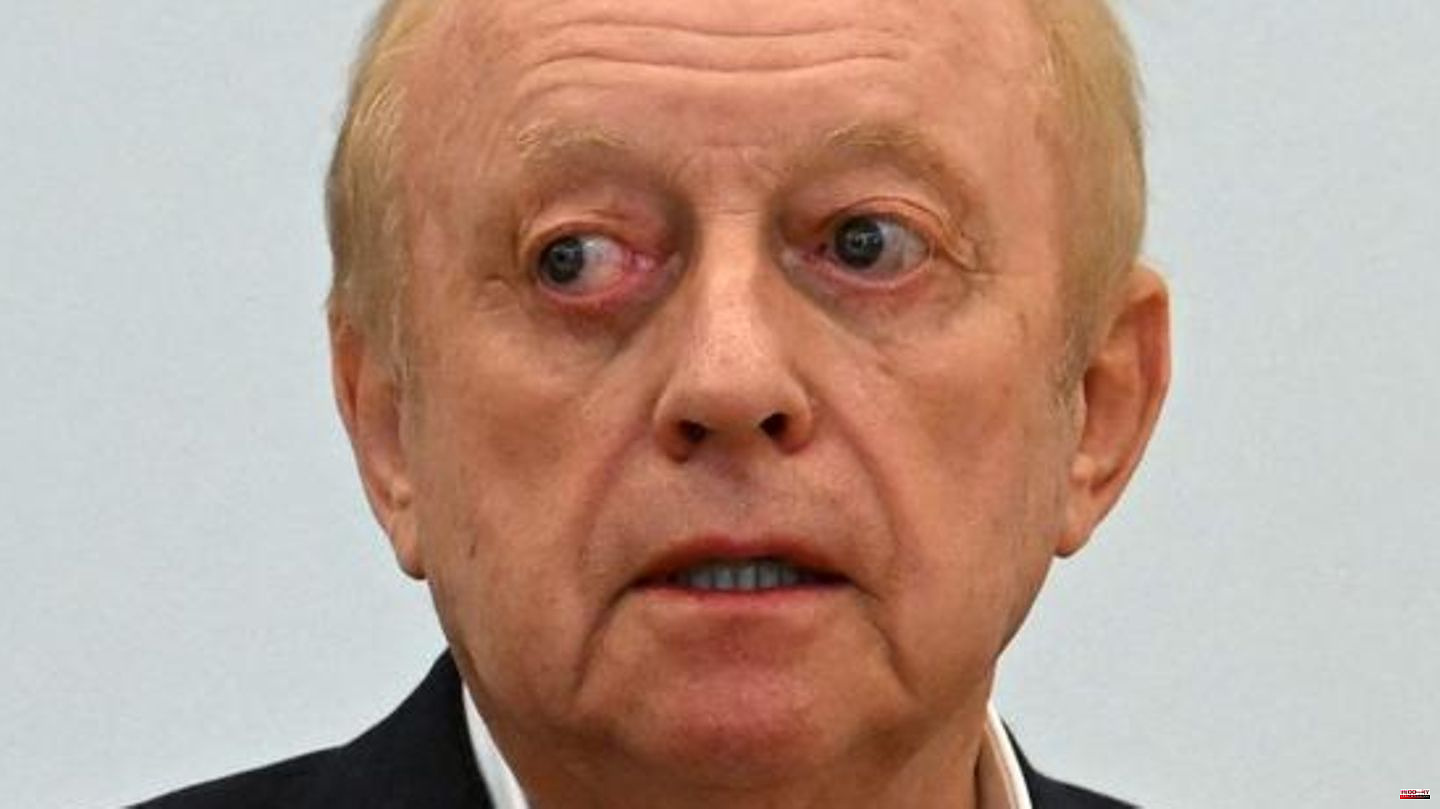 His life's work has been destroyed - and he bears the blame himself. The former star chef Alfons Schuhbeck has to go to prison for three years and two months. The Munich I Regional Court sentenced the 73-year-old to imprisonment on Thursday for tax evasion in the amount of 2.3 million euros (read more here).

Schuhbeck has fallen deeply: from the state's television studios and the Munich chic crowd into bankruptcy and possibly soon into the penal institution.

The restaurateur had tried to avert a prison sentence to the end - with sometimes dramatic words in court: "I know that what I did was wrong," said Schuhbeck, white shirt and dark blue sack, according to the DPA news agency, in his last word . He can no longer change that, but can try to repair the damage and take responsibility for his actions. An attempt to settle his tax debt with the help of an unknown patron failed three minutes before the start of the pleadings. So it remained at just 150 euros that Schuhbeck had paid to repair the damage.

During the course of the trial, Schuhbeck made a confession. "I did some things wrong," he had introduced. "I fooled myself, my friends and acquaintances and also my defense lawyers until the very end because I didn't want to admit that my business had failed." – "Reaching into the till never has anything to do with a commercial error," said presiding judge Schuhbeck in her verdict.

The public prosecutor's office counted Schuhbeck's confession as a mitigating sentence in their pleading, but stuck to it: Schuhbeck "showed very high criminal energy". The prosecution called for four years and two months in prison. Schuhbeck's defense, on the other hand, received a suspended sentence. The restaurateur did not act out of greed.

In the end, the court had no choice but to send Schuhbeck to prison, the evidence was too overwhelming and the damage to honest taxpayers too great. According to a ruling by the Federal Court of Justice in 2012, a sum of one million euros in tax evasion regularly threatens imprisonment without probation - there was no celebrity bonus in the Munich district court.

It is still unclear whether Schuhbeck, who once cooked for the Queen or Angela Merkel, will continue to fight. Together with his lawyers, he wants to check whether he will appeal the verdict within a week. The public prosecutor's office is also open to appeal.

Otherwise, the verdict of the Chamber will become final – and Schuhbeck will have to go to prison. 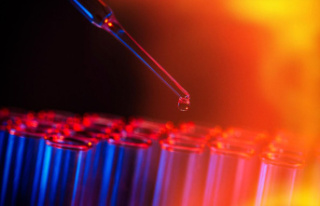 Origin of the Corona virus: New study to prove that...