Government crisis: After Truss's resignation: why not simply re-elected in Great Britain

Britain is looking for a new prime minister - for the second time in a few months. 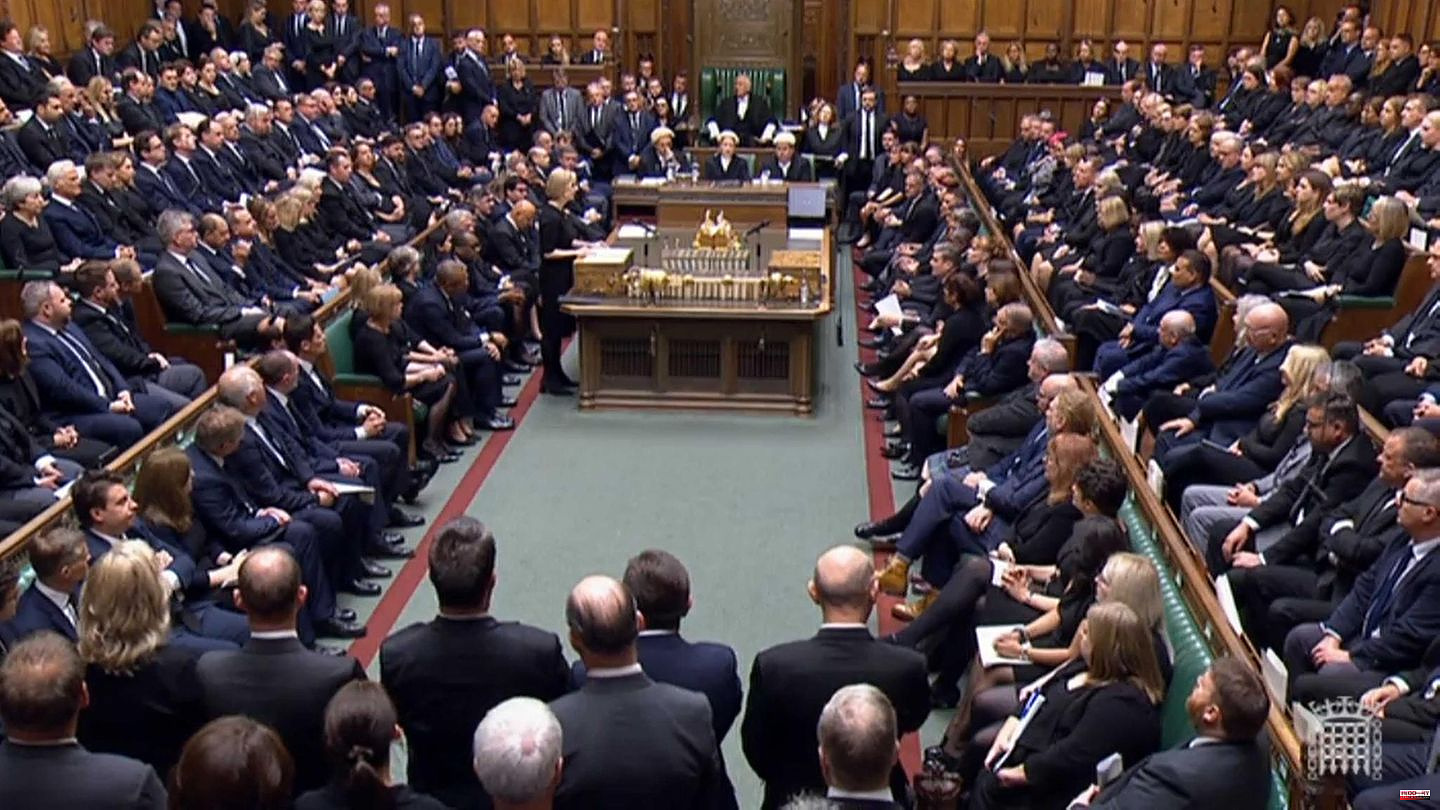 Britain is looking for a new prime minister - for the second time in a few months. Following the resignation of Boris Johnson around three months ago and the announced departure of his successor Liz Truss, the Tories must fill the post – and can do so without the British re-electing their House of Commons.

This is due, among other things, to a special feature of the United Kingdom: it does not have a codified constitution. That is why simple laws or simply customary law determine important basic features of the state system there. Only since 2019 has the prime minister regained the right to order new elections, the BBC reports. From 2011 to 2019, this right lay with the lower house, which could call the citizens to the polls with a two-thirds majority.

So Liz Truss could trigger new elections – if she wanted to. For this, the majority of the House of Commons would have to withdraw their confidence. The current prime minister would have to be King Charles III. ask to dissolve Parliament and call the election. But it doesn't look like that at the moment. The Conservatives want to keep their power and have made it clear that they do not want to give up their right to choose a truss successor. According to polls, Labor would currently win an election by a mile, the conservative Tories would lose hundreds of seats - the opposition is correspondingly upset: The Conservatives could not "simply snap their fingers again and replace the people at the top without the consent of the British people", said Labor leader Keir Starmer, according to the AFP news agency. "We need parliamentary elections – now."

But given the current state of affairs, that won't happen. The Tories are therefore spoiled for choice when it comes to choosing a truss successor. It is still unclear what procedure they are going to use. In any case, they want to prevent protracted internal party disputes like those that followed Boris Johnson's resignation and possibly keep the 200,000 Tories members out of the decision - this in turn could further split the party.

The next regular election of the 650 MPs is scheduled for January 2025. 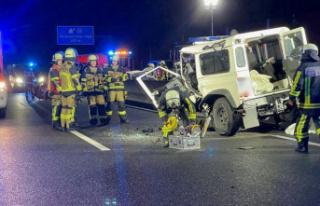