Pherai trumps: What Rose has to do with his BVB farewell

Immanuel Pherai is one of the best players of the current second division season. 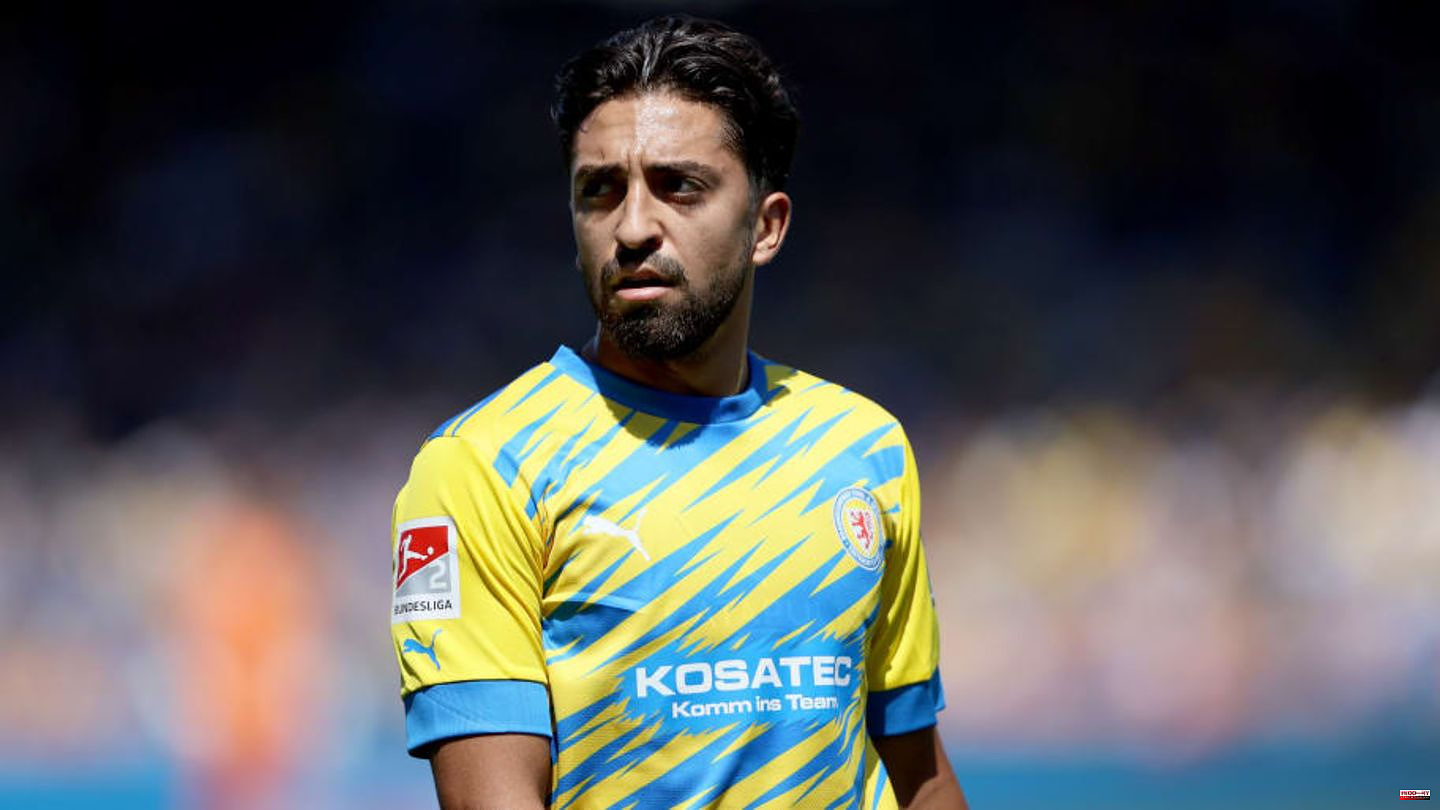 Immanuel Pherai is one of the best players of the current second division season. The fact that he left BVB for Eintracht Braunschweig was mainly due to the farewell to Marco Rose.

The Dutchman switched to the BVB youth team at the age of 16, where he caused a sensation in both the U17 and U19 and posted really strong statistics. After at least getting a taste of the pros under Lucien Favre, he was loaned out to his home country to PEC Zwolle in the 20/21 season - a move that didn't really get him any further.

So after his return in the summer of 2021, he initially went to the BVB reserve, where he did well in the 3rd division and drew attention to himself again. As a reward, he was brought into the professional squad of the Black and Yellows in the final spurt of last season: On the penultimate day of the game, Pherai was substituted on by Marco Rose against Greuther Fürth shortly before the end - after that he was back on the first-team bench against Hertha at the end of the season .

Pherai recognized: Rose notices him, the youngster was able to show himself to the pros (also in training).

The fact that the head coach was surprisingly fired at the end of the season also had an impact on Pherai's future. The 21-year-old's contract expired - he rejected the idea of ​​extending it after Rose's departure, as he explained in an interview with Goal and Spox. "After Marco Rose was sacked at BVB and I had the offer from Braunschweig, I met Michael Schiele [Braunschweig coach]. During the talks he gave me the feeling: If I work well, then I will also play. That convinced me," says the technician.

On the other hand, an extension followed by a loan was out of the question for him, as he emphasized: "I didn't want to be loaned out again. I didn't have a good experience with it in Zwolle. It was important to me that I play regularly at the highest possible level. Only That's how I develop."

Meanwhile, Pherai is happy with how things have turned out. His move to Braunschweig "turned out to be the right decision," as he emphasized. With regard to his scorer points, one can only agree with the offensive player: After 13 competitive games, he has already scored five goals and five assists - Pherai is already considered one of the best players in the 2nd division.

"I think it's just because I'm really comfortable here," Pherai said of his recovery. "I finally regained the joy of football in Braunschweig, which I had lost during my loan to Zwolle two years ago. This is currently showing on the pitch. I'm very pleased that they place so much trust in me here. "

If he continues like this, the next step should take place next summer at the latest. The picture reported a few weeks ago that Pherai can change for a “high six-digit” sum in the summer of 2023 thanks to an exit clause. An absolute steal given its potential.

This article was originally published on 90min.com/de as Pherai trumps: What Rose has to do with his BVB farewell. 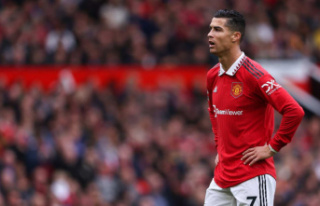 Network reactions to the Ronaldo scandal: "Such...