The dispute in the traffic light coalition about the planned entry of a Chinese group into a container terminal in the port of Hamburg continues. 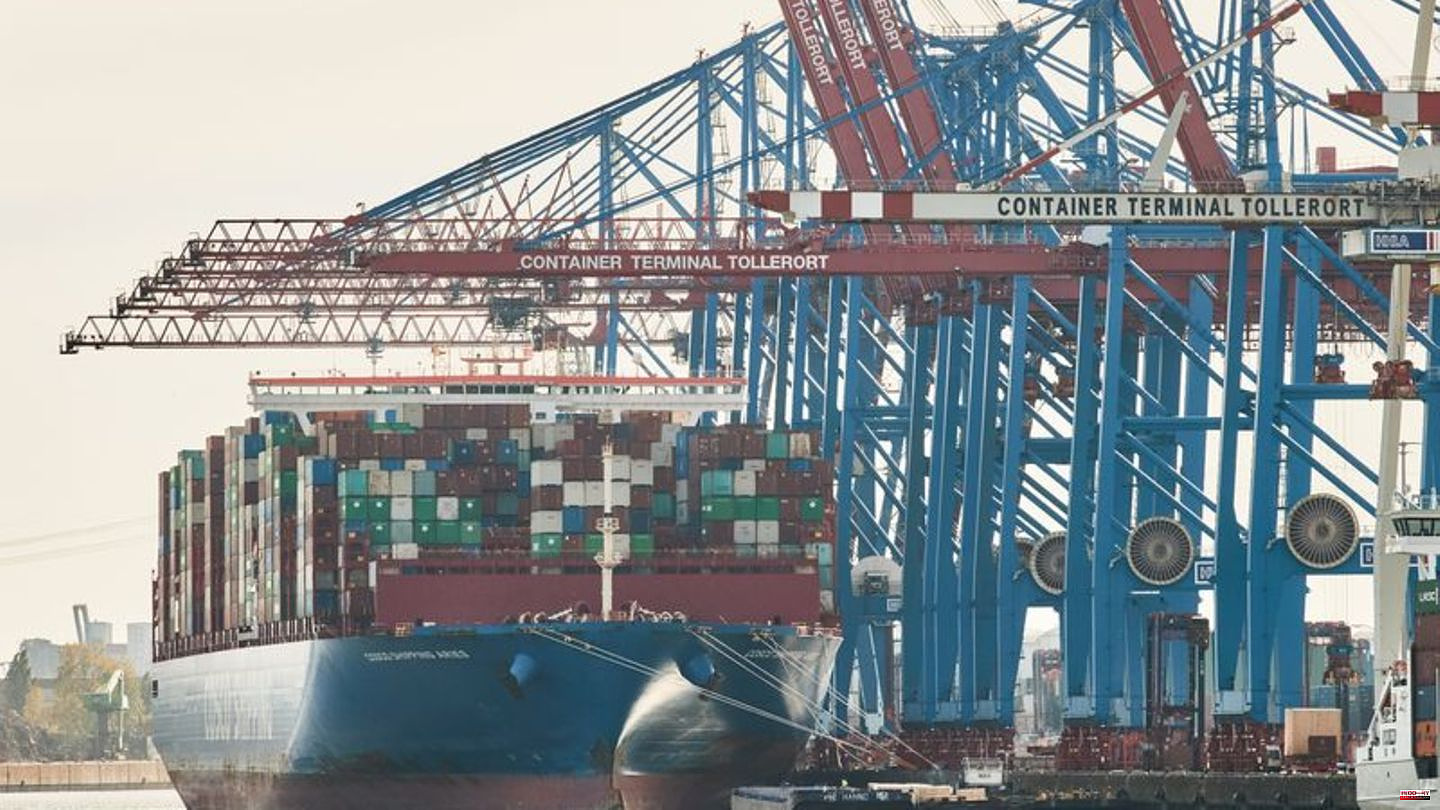 The dispute in the traffic light coalition about the planned entry of a Chinese group into a container terminal in the port of Hamburg continues. The FDP politician Marie-Agnes Strack-Zimmermann criticized the chancellor's adherence to the project.

"What else has to happen in the world for Germany to arrive in reality and not make little man in front of the enemies of the free democratic world? Selling critical infrastructure to China is a blatant mistake and should be stopped," said the defense politician to the German press -Agency. She was glad that the federal ministries involved remained steadfast against the chancellor's office.

The federal government can prohibit entry

The background to the dispute is an agreement concluded in 2021 between the Hamburg port logistics company HHLA and the Chinese terminal operator Cosco Shipping Ports Limited on a 35 percent Chinese stake in the HHLA terminal in Tollerort in the Hanseatic city. The federal government could prohibit entry. Supporters of the deal, such as Hamburg Mayor Peter Tschentscher (SPD), argue that the group will not have access to the critical infrastructure and that the property will remain in the public domain.

FDP parliamentary group leader Christian Dürr told the "Rheinische Post": "I think it's wrong for an authoritarian regime to influence our critical infrastructure." That also applies to the port of Hamburg. You shouldn't put everything on one card and make yourself too dependent. "We should learn from the mistakes of the past - and find ways to trade without making ourselves vulnerable to blackmail."

Green party leader Omid Nouripour made a similar statement. It is not at all possible to let a country like China control critical infrastructure in Germany, he said on Deutschlandfunk. Nouripour also warned of China's influence on companies. The possible participation in the terminal means that one has information and insight into all documents. The terminal affects the China business and the entire Asian business of the Port of Hamburg. This means that the company would have influence over whether freighters from Taiwan could dock there.

"It would be a geostrategic mistake"

Clear criticism also came from the Greens European politician Anton Hofreiter. "Germany must not repeat the mistakes in dealing with China that we have made with Russia over the past 20 years," he told the Funke media group. "It would be a geostrategic mistake to sell parts of the port of Hamburg to China." Opposition politicians were also critical on Thursday.

SPD parliamentary group leader Detlef Müller warned of dependencies on China. "It is right and important that the possible 35 percent minority stake held by the Chinese shipping company Cosco in the operator of the Hamburg container terminal in Tollerort is examined very carefully in order to rule out dependencies on China," he told dpa.

The port infrastructure must remain in public hands. This would also be the case with a minority stake in the operator company of the terminal, because it rents the terminal areas from the Hanseatic city. "However, it must be ensured that the IT infrastructure, including data, is secured against Chinese access and that the terminal remains accessible to other customers," said Müller. It is also clear that the Port of Hamburg is in competition with other ports such as Rotterdam and Antwerp and therefore wants to prevent locational disadvantages. 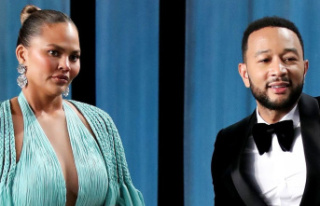