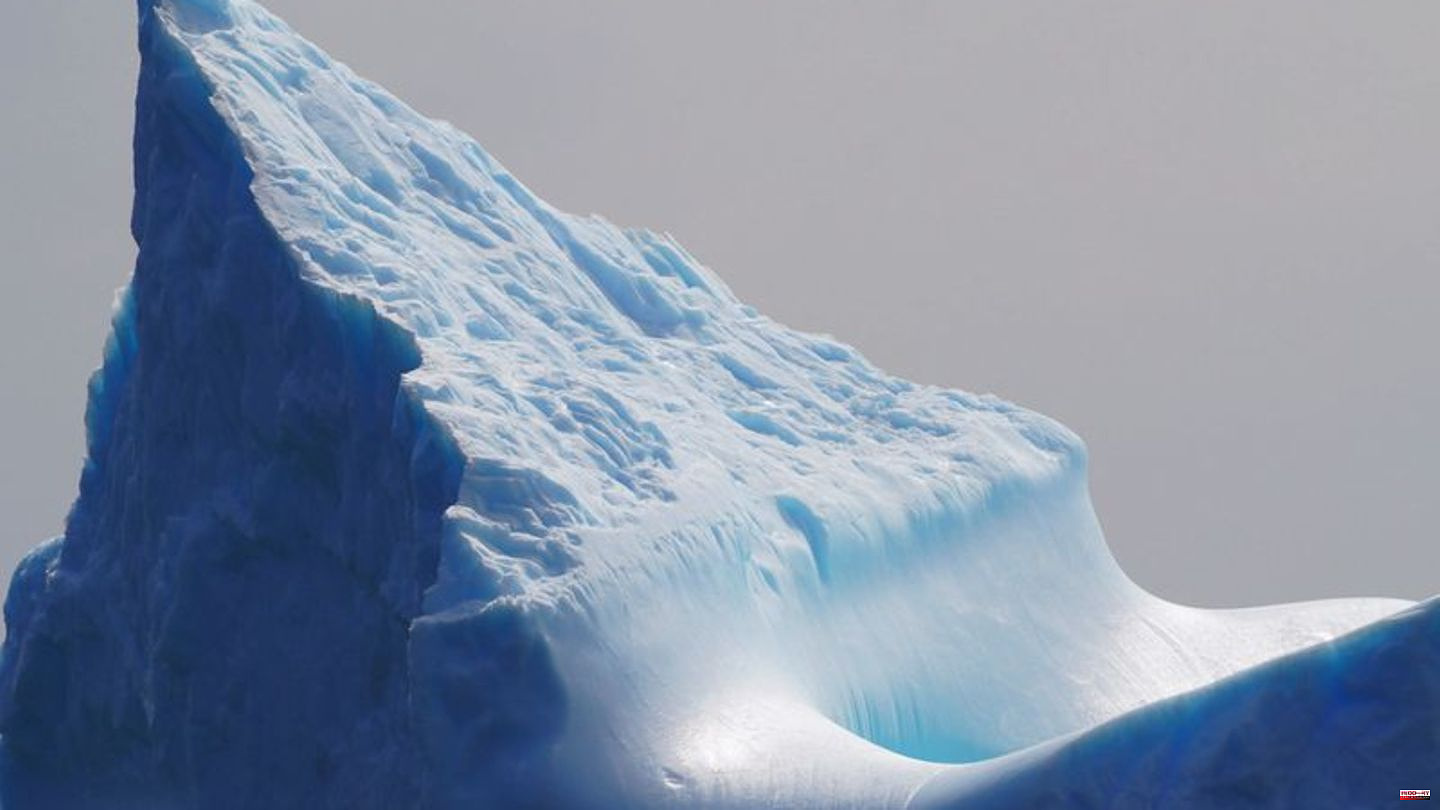 Concrete measures are necessary to avert permanent damage to the entire Antarctic ecosystem, said experts from the German Press Agency. The establishment of a network of marine protected areas (MPAs) has been hotly debated for years - so far without success.

In particular, it is about an area of ​​almost four million square kilometers in East Antarctica, the Antarctic Peninsula and the species-rich Weddell Sea. Although 25 of the 27 members are in favor of the project, there has never been a breakthrough due to opposition from China and Russia. All CCAMLR decisions must be unanimous.

"There's too much at stake"

The twelve-day conference begins this Monday in Hobart, Australia. The Convention for the Conservation of Antarctic Marine Living Resources (CCAMLR) was established in 1980. The Commission is now made up of 26 countries and the EU, with Ecuador just becoming the newest member.

"Many CCAMLR members are increasingly frustrated that the consensus is being used to block proposals, rather than showing goodwill and compromise in the discussions to work out common solutions," said Claire Christian, executive director of the Antarctic and Southern Ocean Coalition . Ways out of this impasse had to be found. "CCAMLR failure is out of the question. There is too much at stake."

The Antarctic Weddell Sea alone is six times the size of Germany and is the habitat and refuge for many species that have specialized in an icy habitat - such as hake, krill and emperor penguins. Since 2016, its designation as a protected area has been regularly applied for.

At least 30 percent of the world's oceans would have to be protected by 2030 in order to avert the consequences of the climate crisis and to preserve biodiversity, said Sascha Müller-Kraenner, Federal Director of German Environmental Aid. "Establishing three major marine sanctuaries in Antarctica later this year is exactly the kind of action that is needed globally now if we are to reach that goal."

Another important topic is krill fishing. The tiny crustaceans are caught to make oil and fish feed, among other things.

"Krill, although small, plays an extraordinarily large role in the functioning and health of Antarctica," said Andrea Kavanagh, director of the Antarctic and Southern Ocean Division at Pew Bertarelli Ocean Legacy. All species living in Antarctica either depend directly on krill for their survival or feed on krill-eating species. The increasing concentration of krill fisheries in coastal areas poses a major threat. CCAMLR must adopt measures to ensure that the fisheries do not compete with the feeding grounds of penguins and whales.

1 Pherai trumps: What Rose has to do with his BVB farewell 2 Network reactions to the Ronaldo scandal: "Such... 3 "Dahmer": Netflix hit has a strong US start 4 "Trace of blood": How will the new "crime... 5 Clothing: Adidas cuts forecast again: share falls... 6 Hamburg: FDP and Greens reject Chinese port entry 7 Nine Years of Marriage: John Legend and Chrissy Teigen:... 8 Vin Diesel: He's the hottest celebrity bald guy... 9 Coffee and vodka: mix your own espresso martini: the... 10 Christmas drink: Alternative to mulled wine: mulled... 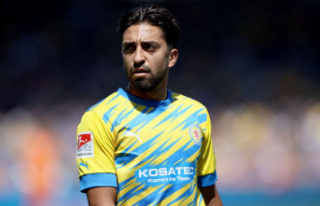 Pherai trumps: What Rose has to do with his BVB farewell