"Trace of blood": How will the new "crime scene" from Cologne?

25 years and 85 cases with Ballauf and Schenk. 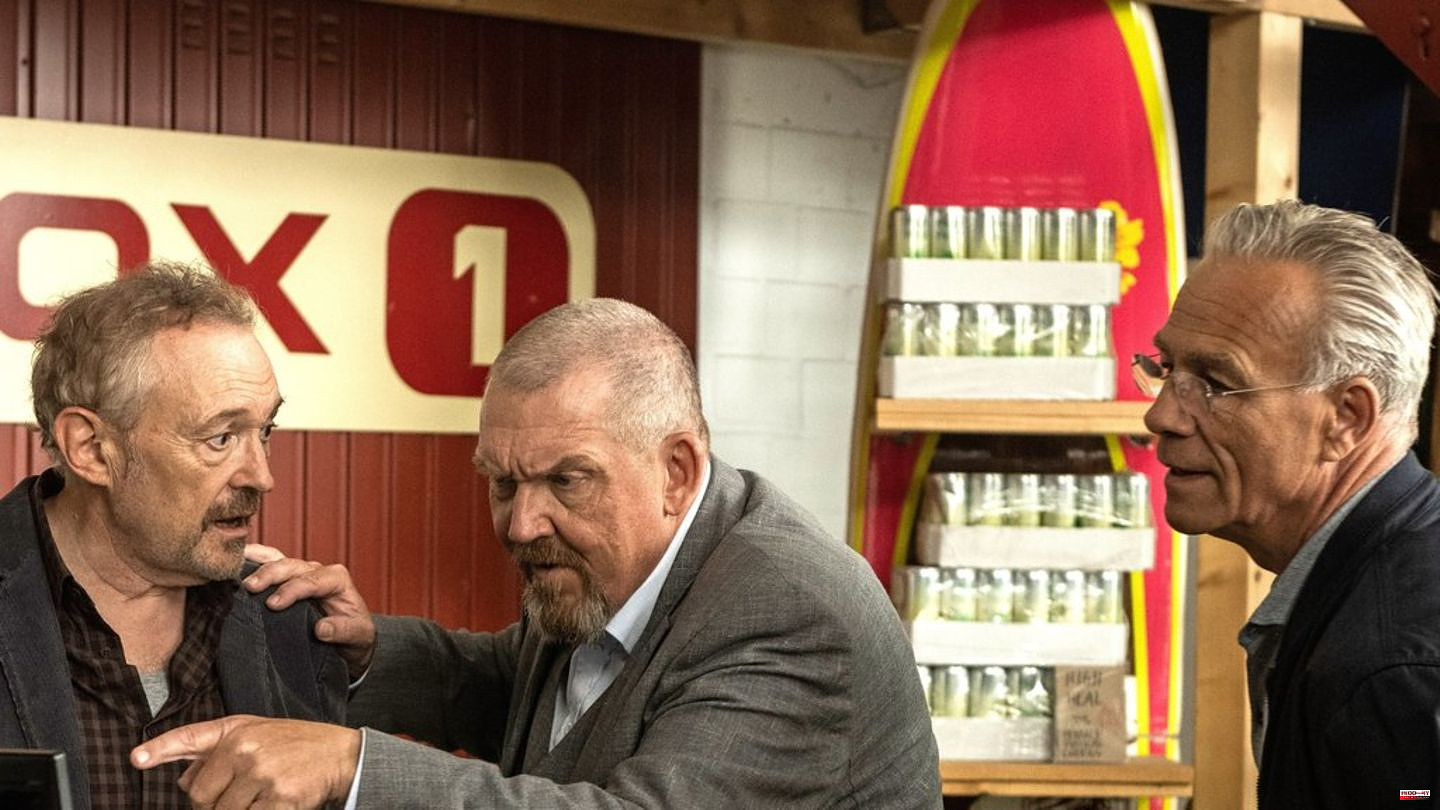 25 years and 85 cases with Ballauf and Schenk. Next Sunday (October 23, 8:15 p.m. in the first) the Cologne “Tatort” team will celebrate its big anniversary. But anyone who speculates on a big ball run and gift festival with Dietmar Bär (61) and Klaus J. Behrendt (62) in the center is wrong. The investigators practice elegant restraint and do everything right. This crime thriller is remembered for the great supporting cast. Above all, the "Tatort" debut of the Austrian cabaret and acting star Josef Hader (60) is convincing. But first things first.

The chief inspectors Max Ballauf (Behrendt) and Freddy Schenk (Bär) are called to a canal on the outskirts of town. A 19-year-old drug addict has been murdered. It quickly turns out that the victim Lara Krohn (Charlotte Lorenzen, 20) went on the street for her addiction. Her best friend, Kim (Greta Bohacek, 22), who is the same age, suspects that Lara was killed by a customer. coroner dr. Roth (Joe Bausch, 69) can ensure several foreign DNA traces on the body.

Due to the large number of possible perpetrators, the inspectors are heavily dependent on the laboratory evaluation of these traces. But in this situation, of all things, in which they urgently need the help of their colleague Natalie Förster (Tinka Fürst, 34) from forensic technology, she is not really focused. Why does Natalie suddenly seem so agitated and seem to be delaying investigation results? She begins on her own to follow a lead...

Definitely! "Trace of Blood" is a classic "crime scene" that is primarily limited to the investigative work of the police. Here, however, with a small but successful deviation: Ballauf and Schenk are not the focus of the film, but forensic scientist Förster, who fights against ghosts from her past. Incidentally, played outstandingly by Tinka Fürst. Without a doubt, the most convincing thing about this thriller is Josef Hader. The Austrian actor, cabaret artist, author and director takes over the initiative, especially in the last third of the film. A festival for every fan of the Austro star.

In general, this "crime scene" can shine with its strong supporting roles. Hader's compatriot Robert Stadlober (40) should also be expressly mentioned here, who leaves a lasting impression as a shady pimp and surprises with realistic street slang. Refreshing that Ballauf and Schenk - despite their anniversary - did not want to put themselves in the foreground as top dogs. It is precisely this elegant restraint that adds salt to the film's soup and makes "Trace of Blood" a great experience on a Sunday evening. 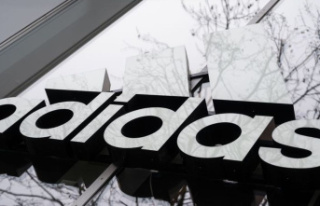