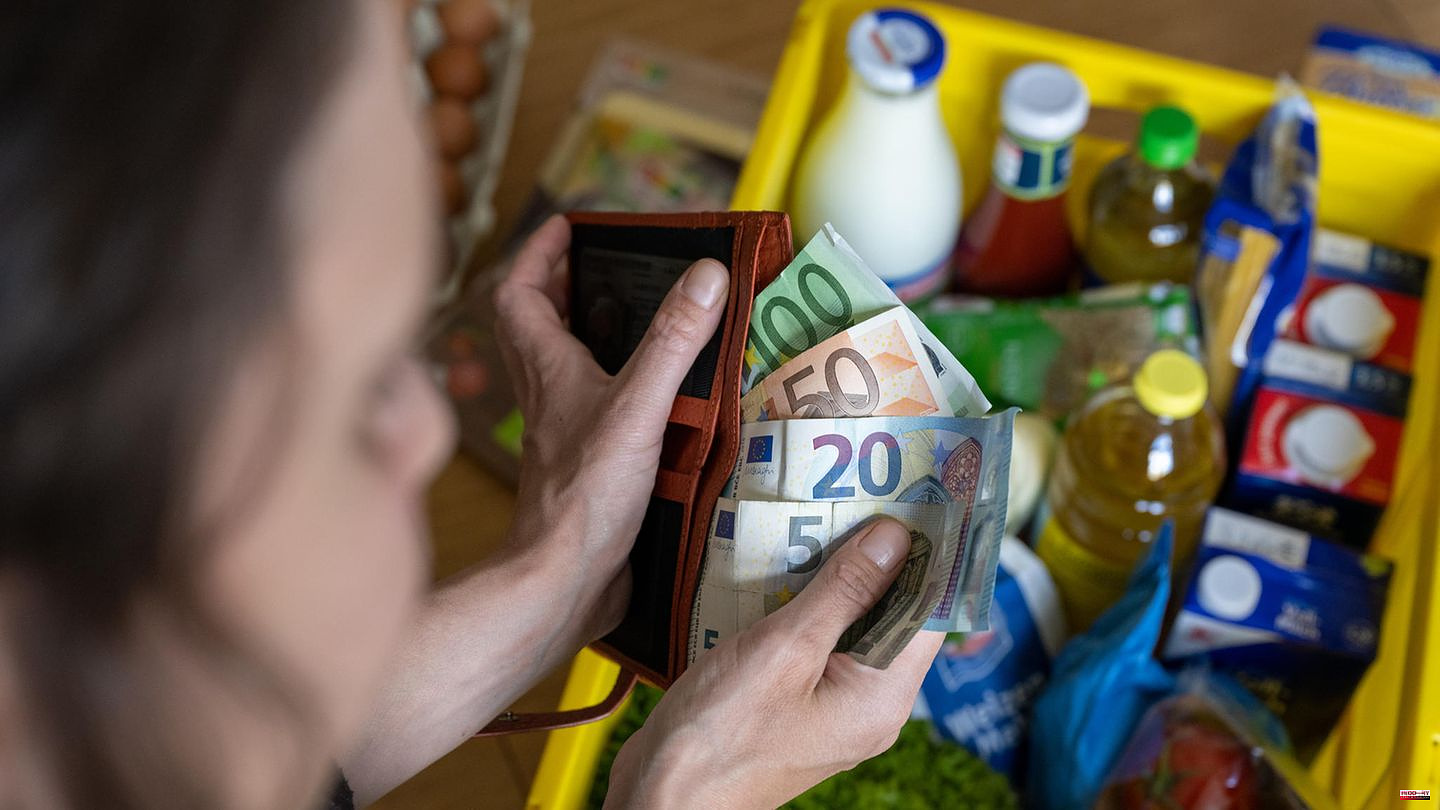 Inflation in Germany rose again in August. Consumer prices were 7.9 percent above the level of the same month last year, as the Federal Statistical Office announced on Tuesday based on preliminary data. The annual inflation rate had previously fallen for two consecutive months, standing at 7.5 percent in July.

At the start of the cabinet meeting at Schloss Meseberg, Chancellor Olaf Scholz (SPD) reaffirmed the determination of the federal government to provide rapid relief. It's about putting citizens in a position "to deal with the increased prices and inflation so that nobody is left alone with their problems," said Scholz. With regard to the energy supply, he emphasized that Germany is well prepared. The gas storage facilities are already more than 80 percent full.

The federal government is currently discussing very carefully "how we can get a package of relief for citizens and companies that is as tailor-made, as efficient as possible, as targeted as possible," said Scholz before the start of the two-day retreat in Brandenburg. The Chancellor emphasized that the government wanted to present the decisions on the third relief package "very quickly", without naming an exact date.

1 Tank discount ends: Gasoline and diesel prices are... 2 Interview with the Duchess: With this pathetic kitsch,... 3 Kylie Jenner: She felt so bad after giving birth 4 Solution to the garbage problem: Study: Old corona... 5 FRIED - THE POLITICS COLUMN: What Robert Habeck should... 6 He would have been 64 years old: Michael Jackson's... 7 Millions of participants: Telegram votes on cooperation... 8 Society: Study shows distrust of media among young... 9 Study: Those who are not familiar with cats are apparently... 10 Bundesliga: RB Leipzig apparently agrees with Max... 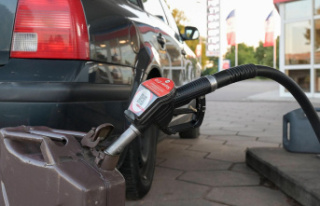