Germany's basketball players have brilliantly mastered the hammer group with four wins from five games and can hope for a continuation of their EM festival in Berlin. 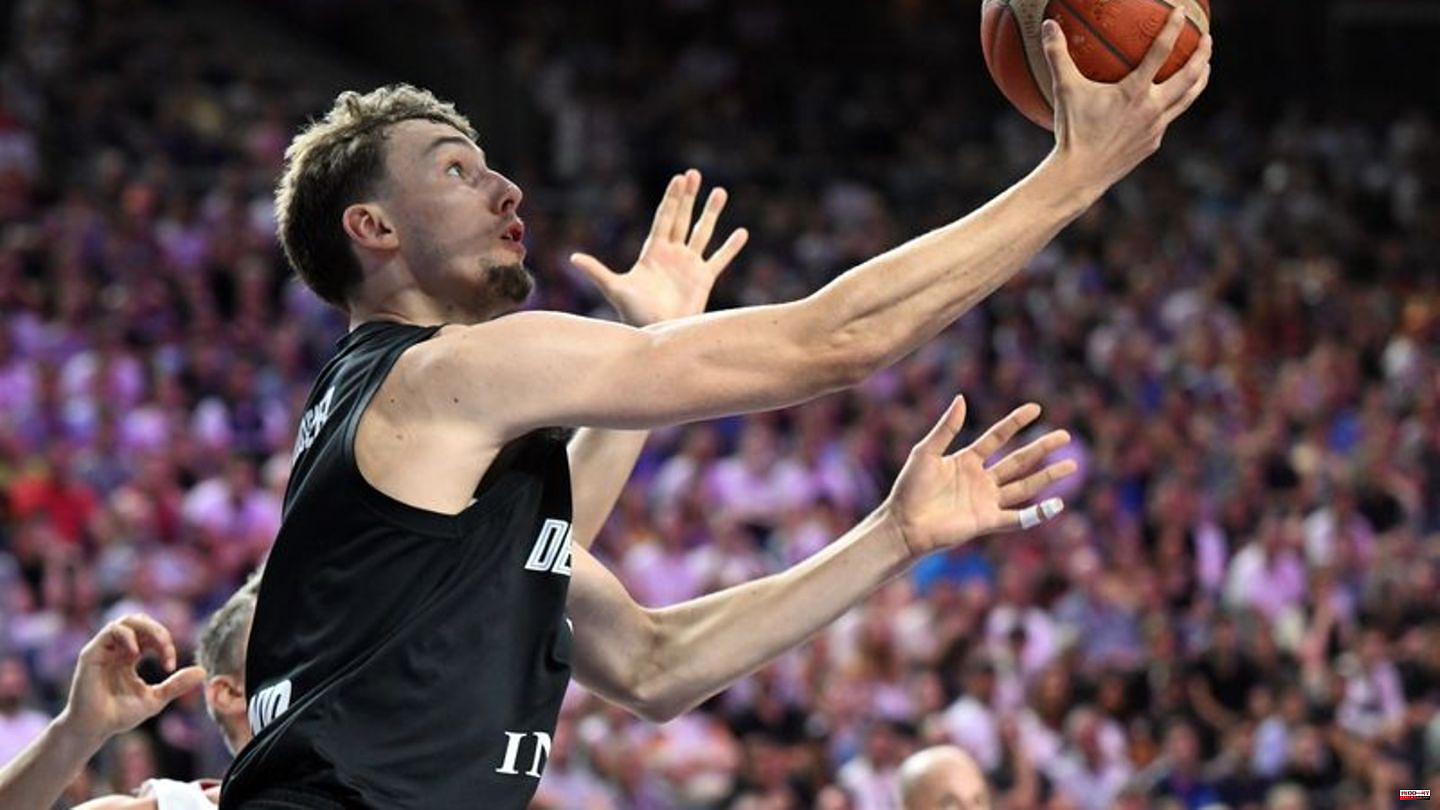 Germany's basketball players have brilliantly mastered the hammer group with four wins from five games and can hope for a continuation of their EM festival in Berlin. At the end of the preliminary round in Cologne, the team of national coach Gordon Herbert defeated Hungary 106:71 (54:39).

As a group runner-up, the hosts will have to deal with outsiders Montenegro in the round of 16 on Saturday (6 p.m. / Magentasport). In the absence of the rested NBA professionals Dennis Schröder and Daniel Theis, Christian Sengfelder (22 points), Maodo Lo (21) and Niels Giffey (19) were the most conspicuous players in his first appearance at the European Championship.

The second place in the group behind European champions Slovenia, in which superstar Luka Doncic delivered a splendid 47-point show in the win against France, was certain before the final group game. The fact that the difficult group is not followed by a duel with Spain or Turkey should not be inconvenient for Herbert and his team.

"We had to change a bit, but got it under control relatively quickly," said Andreas Obst, who scored 16 points, at "Magentasport". "It was great fun to always come to the hall here in Cologne." Now everyone is looking forward to Berlin. "We're going to Berlin very confidently," said NBA professional Franz Wagner. "I want to do my homework now and then we'll be ready."

The comparison with the winless Hungarians became a better test run for the hot basketball days in the capital. Schröder and Theis, who were already ailing before the tournament, were allowed to take a break, and a shoulder injury for winger Nick Weiler-Babb could even mean a longer absence. "Nick has a muscle injury in his shoulder. We have to see where he is in three or four days," said head coach Herbert. Schröder and Theis are firmly scheduled in the round of 16 and should lead the team into the top eight, where Greece could be waiting for Giannis Antetokounmpo.

Even before the German game, the fans in the well-filled Lanxess Arena in Cologne had been treated to an excellent show. NBA star Doncic followed up less than 24 hours after his 36-point gala in the 88:80 victory over Germany and this time scored 47 points with outstanding odds - a record for the tournament so far and the second-best result in the history of the competition. The 88:82 win over France, who came second at the Olympics, brought the Slovenians the group win, the Dallas Mavericks support player seems to be in top form in good time.

Slovenia will play Belgium in the round of 16, the French will play Turkey and Lithuania will play Spain. In the final round in Berlin (September 10 to 18), four rounds of 16 will be played on Saturday and Sunday. The German team is then hoping for a euphoria similar to that in Cologne, where over 230,000 tickets were sold and there was a lively atmosphere on all five days.

With the victory of the defending champion, the German team's second place was already certain before the game, which is why Herbert was able to try out a little more. Sengfelder and Justus Hollatz got minutes for the first time in the tournament, instead of Schröder, Lo, who was once again outstanding, was allowed to start.

The playmaker from Alba Berlin - already associated by Schröder with the best basketball league in the world NBA during the European Championships - directed the offensive, scored from distance and repeatedly pulled to the basket with speed and elegance. The clear half-time lead of 15 points was also due to Los. In the sportingly meaningless duel, it went back and forth after the change, the German lead continued to grow. It was a worthy conclusion to an impressive preliminary round in Cologne. 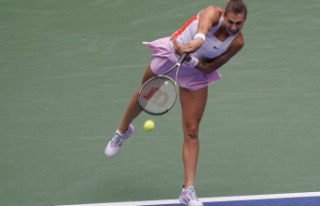