Jürgen Klopp's FC Liverpool started with a debacle in the Champions League. 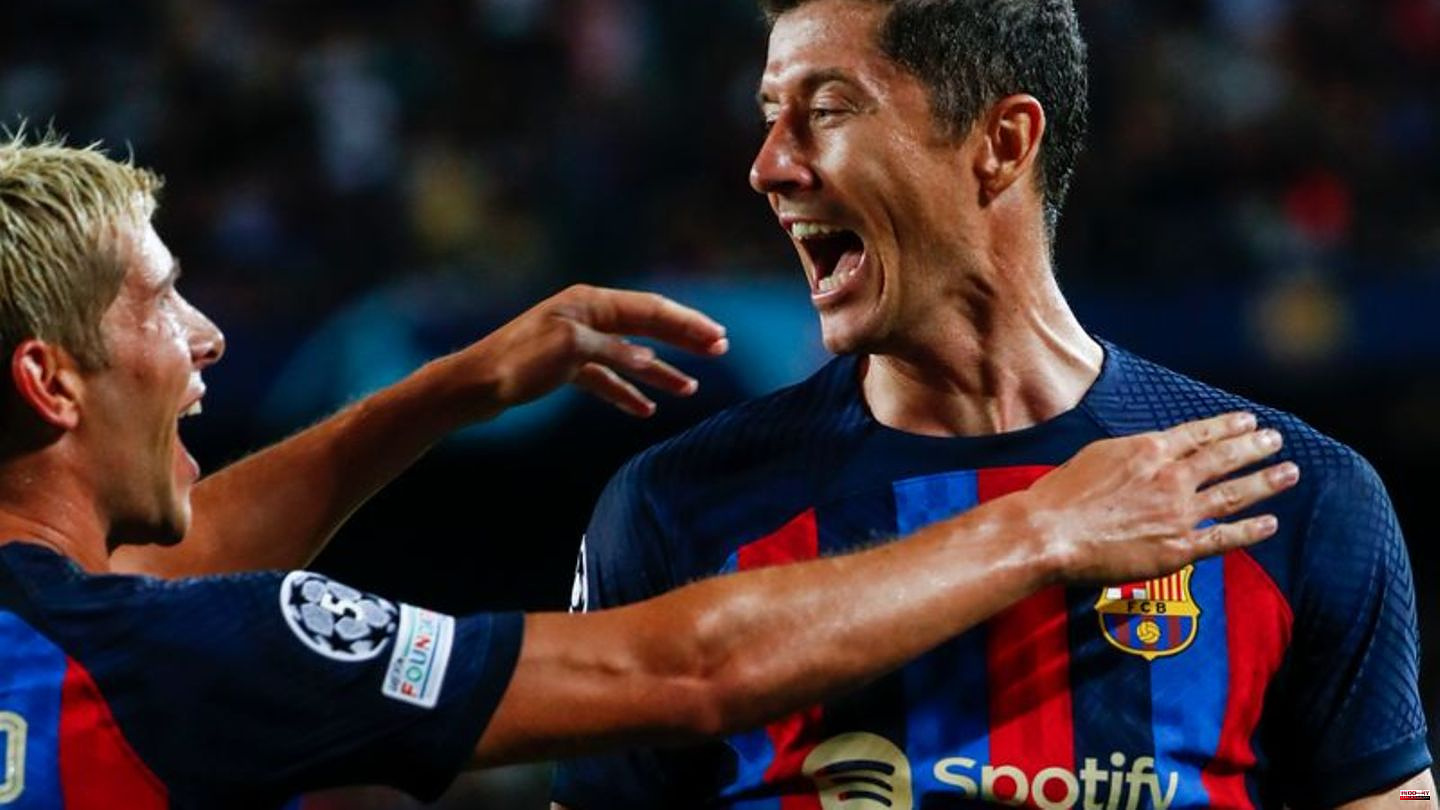 Jürgen Klopp's FC Liverpool started with a debacle in the Champions League. At SSC Naples, the club of the German soccer coach lost clearly 1: 4 (0: 3).

On the other hand, Robert Lewandowski showed his top class for FC Barcelona in a 5-1 (3-1) win over Viktoria Pilsen with three goals (34th minute/45th 3/67th) before the duel on Tuesday at his ex-club FC Bayern Munich shown. The Pole scored his six, seven and eight goals in his fifth competitive game for FC Barcelona and confirmed his top form. Franck Kessié (13th) and Ferran Torres (71st) scored the other Barca goals.

After a mixed start to the season in the English Premier League, Klopp's Liverpool started even worse in the Champions League. Napoli surprised the Reds with a lot of offensive power. Piotr Zieliński converted a hand penalty (5th). Ex-Wolfsburg Victor Osimhen even missed a penalty kick (18th). André-Frank Zambo Anguissa (31st) and Giovanni Simeone (44th) and again Zieliński (47th) increased to 4:0. Luis Díaz was only able to reduce the deficit to 1:4 (49th).

Tottenham Hotspur had big problems for a long time with Olympique Marseille, next Tuesday's opponents of Eintracht Frankfurt, despite being outnumbered (red card for Chancel Mbemba/47.) and came through Richarlison (76./81.) to make it 2-0 (0 :0).

Leverkusen's next opponent Atletico Madrid came in the 11th minute of stoppage time through Antoine Griezmann to a 2-1 (0-0) win over FC Porto. Mario Hermoso (90.1) was first successful for the Spaniards, but a short time later played the ball with his hand in his own penalty area. Mateus Uribe sunk the penalty due (90.6). Then came the great performance of world champion Griezmann. 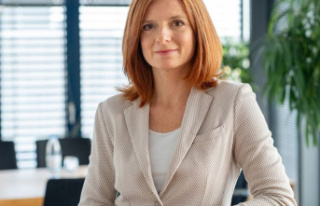