A man has to answer to the Baden-Baden district court for murdering a six-year-old and disturbing the peace of the dead. 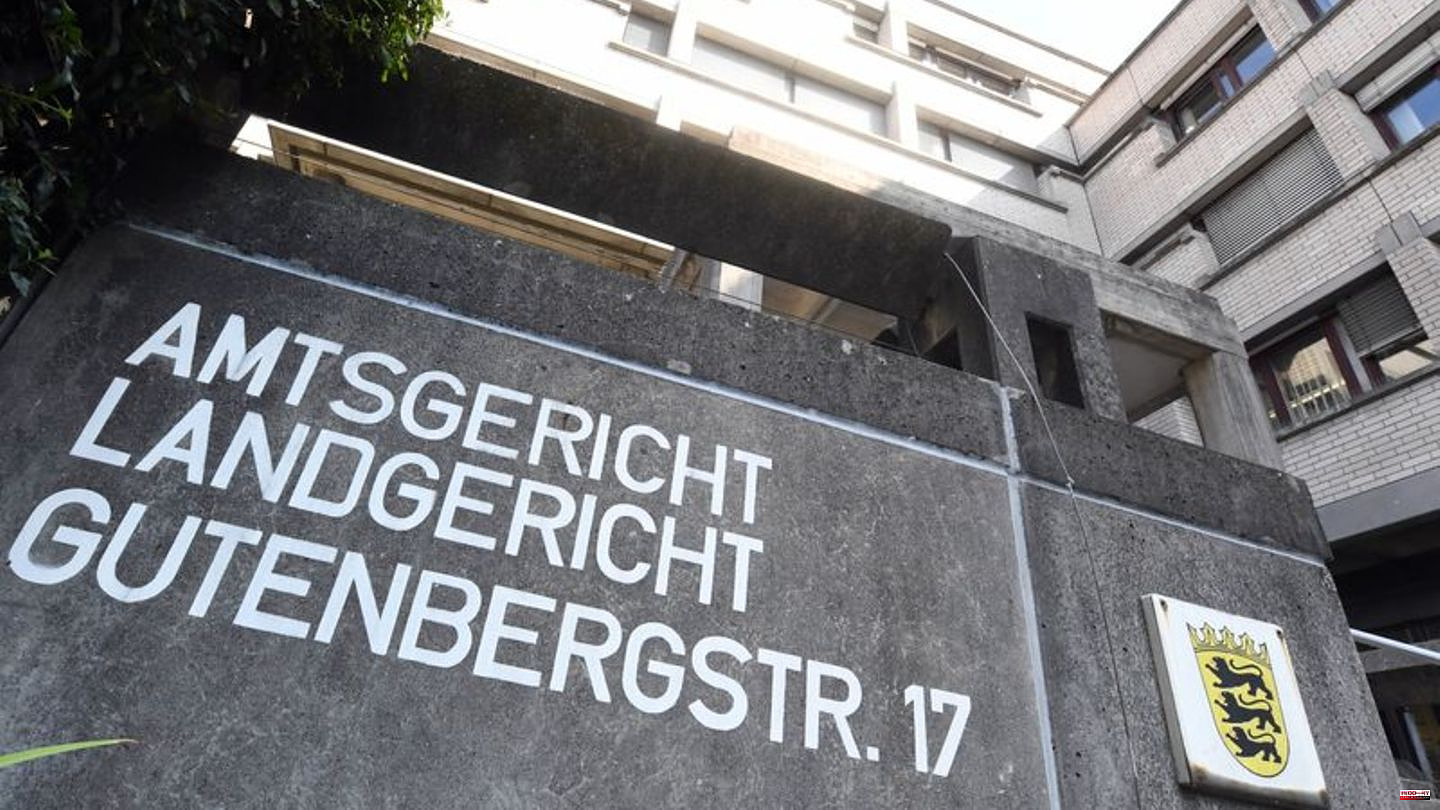 A man has to answer to the Baden-Baden district court for murdering a six-year-old and disturbing the peace of the dead. According to the public prosecutor's office, the 34-year-old is said to have killed the girl in Baden-Baden "in order to sexually arouse himself through this and then with the help of her corpse". After that, the German tried to cause an explosion - although four relatives were sleeping in the house. Among them was his son, who suffered from smoke inhalation. According to prosecutors, the man wanted to take his own life. According to a court spokeswoman, he has not admitted to the allegations.

The public prosecutor's office charged the accused with murder, disturbance of the peace of the dead and attempted murder in four counts with attempted causing of an explosives explosion resulting in death, attempted arson resulting in death, dangerous bodily harm and property damage. The court scheduled eight days of hearings until the end of September, invited 13 witnesses and five experts - including a psychiatric expert, a forensic expert and a fire expert. The girl's parents and residents of the house are joint plaintiffs.

According to the court spokeswoman, on the first day of the hearing, in addition to the reading out of the indictment, the - possible - admission of the accused and the beginning of the taking of evidence are planned. Four of the witnesses are summoned, including three police officers. In addition, the court wants to question the psychiatric expert.

The act shortly before Christmas caused a sensation far beyond the Baden-Baden region. After a fire on the night of December 19, emergency services discovered the girl's body in a bedroom. According to the investigators, the six-year-old was a playground friend of the accused's son. The accused was found with smoke inhalation in the garden and arrested the next day. He was taken into custody.

Only gradually did the prosecutor share the details, which are difficult to bear: the man is said to have killed the child with a knife. He had sexually assaulted the dead body several times and mutilated it in the intimate area, among other things, the authorities said. With the explosion, the man wanted to cover up the crime.

A spokesman for the public prosecutor said that witnesses who knew the man who had no criminal record from the playground described him as a loving father. The defendant refused to be examined by a psychiatrist. He made several suicide attempts.

Inevitably, the allegations of necrophilia, a sex drive directed towards corpses, come to mind. However, forensic scientist and criminalist Mark Benecke warned against jumping to conclusions too quickly: "It may be that the perpetrator is neither a pedophile nor a necrophile." Some perpetrators chose weak people as victims because they were afraid of older people. "Only the perpetrator knows that, or you have to test it." Violence can also have very different reasons.

"Necrophilia and pedophilia are quite narrow terms that are not always synonymous with everyday usage," Benecke explained. When committing a crime against a corpse, it is often not the original "target fantasy" of a perpetrator.

According to Benecke, it is not possible to say how widespread necrophilia is. Fear of commitment is often behind it: "A corpse demands nothing, demands nothing, "needs" nothing, doesn't judge." In such cases there is sometimes a chance that the person concerned can be helped with therapy. But if someone is antisocial, for example, Benecke says therapy will hardly help them. 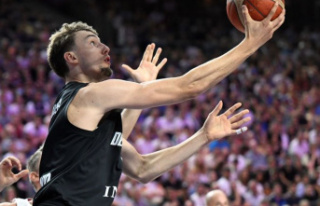