The European Commission will have more rights to introduce measures against Great Britain in the Brexit dispute. 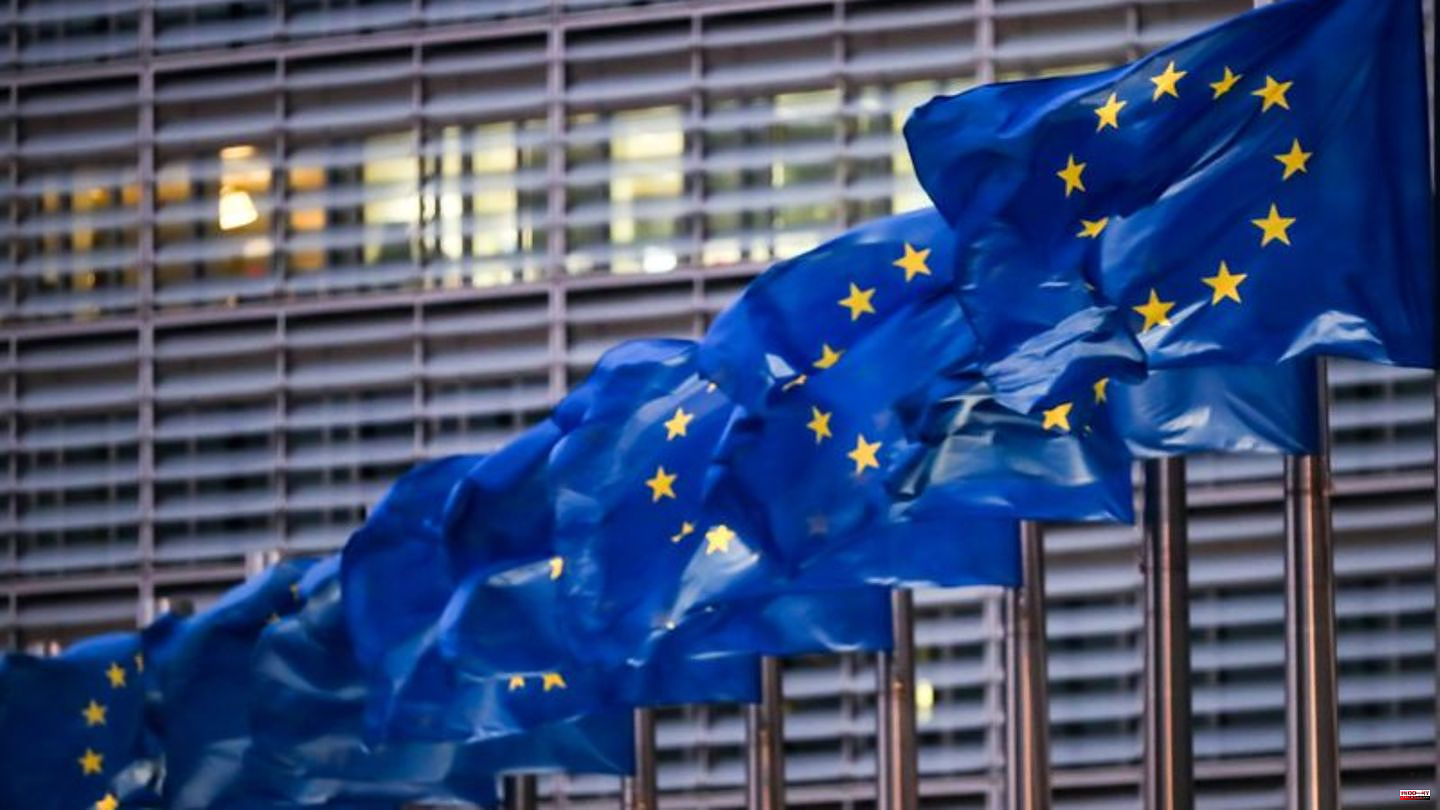 The European Commission will have more rights to introduce measures against Great Britain in the Brexit dispute. This is intended to help London adhere to negotiated agreements, as the EU states announced last night. Possible measures include restrictions on flights, as well as trade and investment restrictions.

Specifically, the Commission may then issue so-called implementing acts in order to introduce measures. However, these must always be proportionate and effectively induce the United Kingdom to comply with agreements, according to the communication from the EU states.

Since Great Britain left the EU, Brussels and London have been at loggerheads. The British government has repeatedly threatened to terminate negotiated agreements. 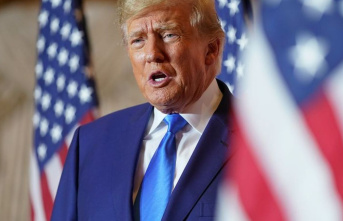