After two victories, Brazil already have the round of 16 ticket in their pocket before the last group game against Cameroon. 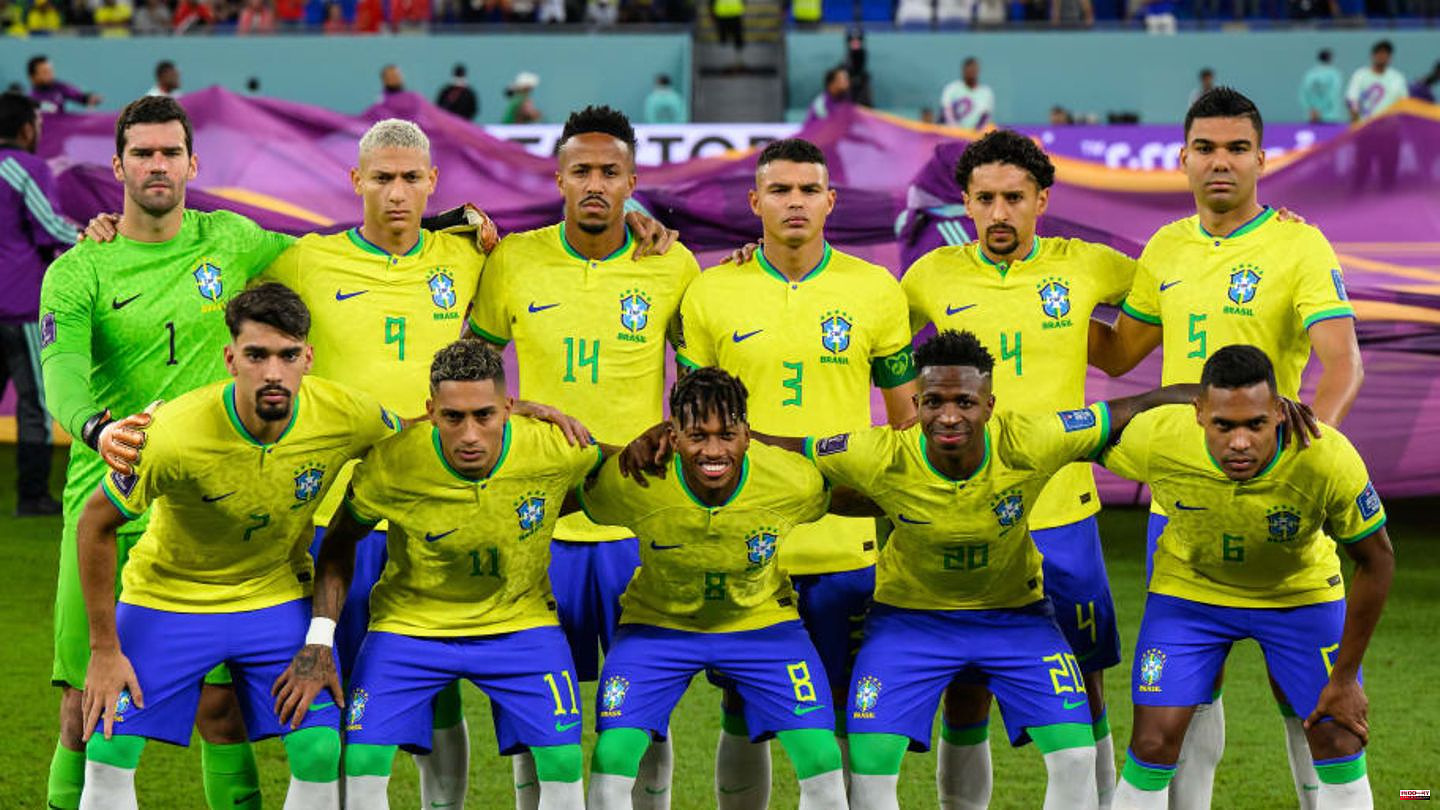 After two victories, Brazil already have the round of 16 ticket in their pocket before the last group game against Cameroon. The Africans need three points on Friday night to have any chance of going through to the knockout phase. Switzerland, who are challenged in the parallel game against Serbia, currently have two more points. Everything you need to know about the game can be found here at a glance.

A few hours before the second group game, Andre Onana was suspended for disciplinary reasons. Whether the goalkeeper still has a future in the national team is an open question.

Superstar Neymar and Danilo (both ankle injuries) are still out. It is conceivable that head coach Tite will spare one or the other regular player for the knockout phase.

A strong performance that gives hope for more: The 1-1 draw against Spain in the analysis - with tactics guru Tobias Escher

This article was originally posted on 90min.de as Cameroon vs Brazil: Broadcast, Stream, Team News 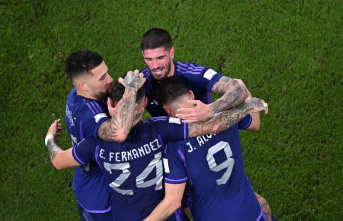