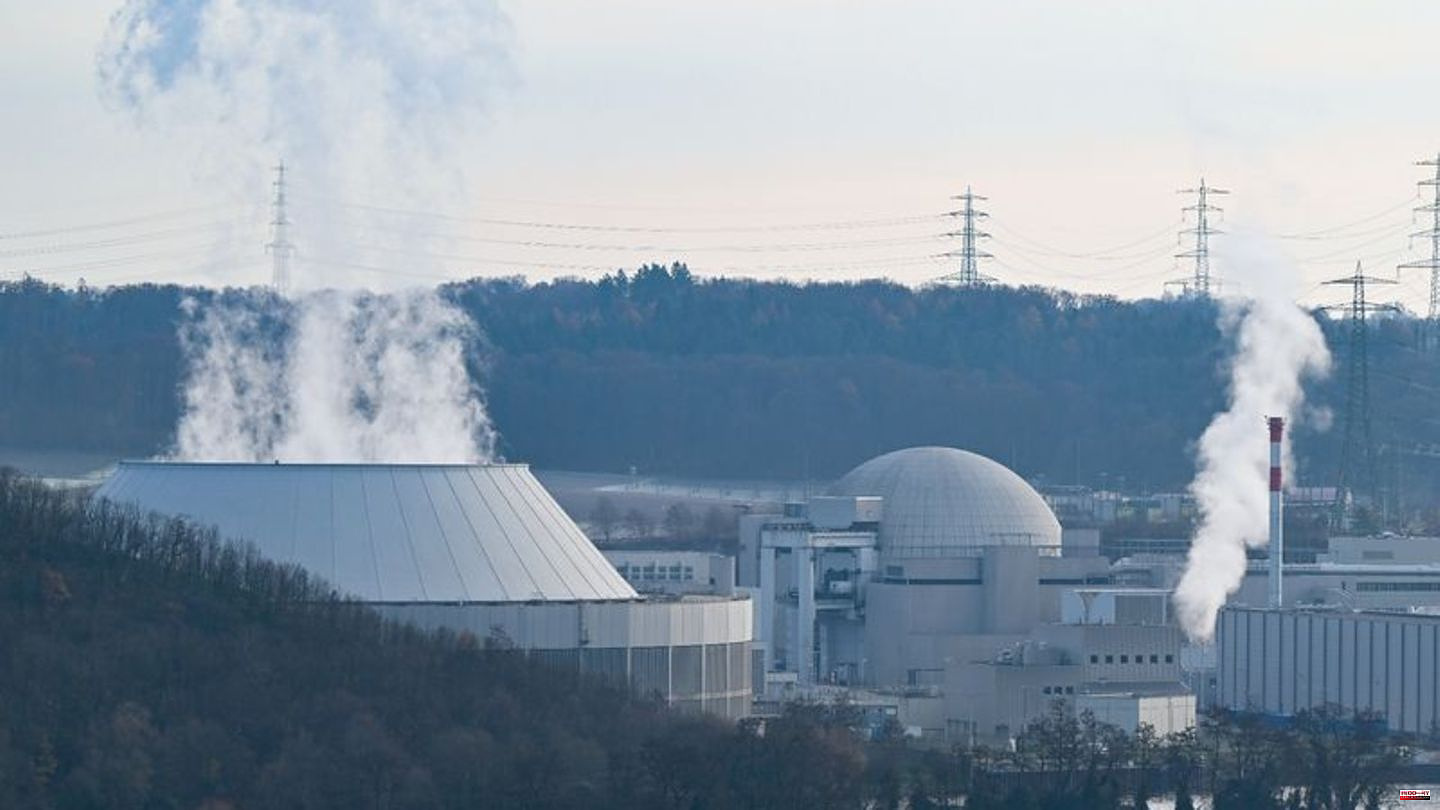 "We are currently seeing how urgently we need every kilowatt hour of electricity, especially in the winter months with little sun and wind," Russwurm told the German Press Agency. "It is difficult to get our European neighbors to shut down safe power plants in the current shortage and at the same time demand solidarity."

The President of the Federation of German Industries (BDI) continued: "We still have the real stress test ahead of us in the coming months. If it goes wrong, the discussion may start again. In the end, politics must be responsible and undogmatic There must definitely be an analysis in good time of how important nuclear power was for the stability of the power grid this winter." Russwurm also said he does not expect any large-scale power blackouts, at most regional short-term interruptions. "That would be bad enough."

After a word of power from Chancellor Olaf Scholz (SPD), the federal government decided that the three remaining nuclear power plants should continue to operate beyond the end of the year until April 15th. After that, the use of nuclear power should be over.

The FDP had initiated a debate about the continued operation of the three nuclear reactors. Secretary-General Bijan Djir-Sarai said the party was still available to extend the life of the three nuclear power plants beyond April. In addition to the development of electricity prices, his party is concerned that CO2 emissions are not falling quickly enough because too much coal has to be burned.

Bundestag President Bärbel Bas (SPD) criticized repeated calls by the FDP and the opposition for longer nuclear power plant runtimes. "If we were to buy new fuel rods now, the old nuclear power plants could possibly run for another 20 years. The risks are high, as the massive problems in France show," Bas told the "Neue Osnabrücker Zeitung" (Monday). 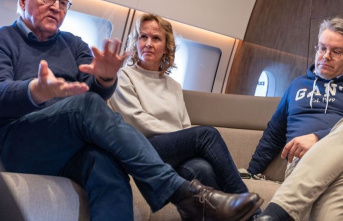