Podcast "important today": Family Minister Lisa Paus on the fight against child poverty - and how a new law could help

When Anne Spiegel surprisingly resigned in April because she was heavily criticized for the flooding in the Ahr Valley, Lisa Paus suddenly became Minister for Family Affairs, Senior Citizens, Women and Youth. 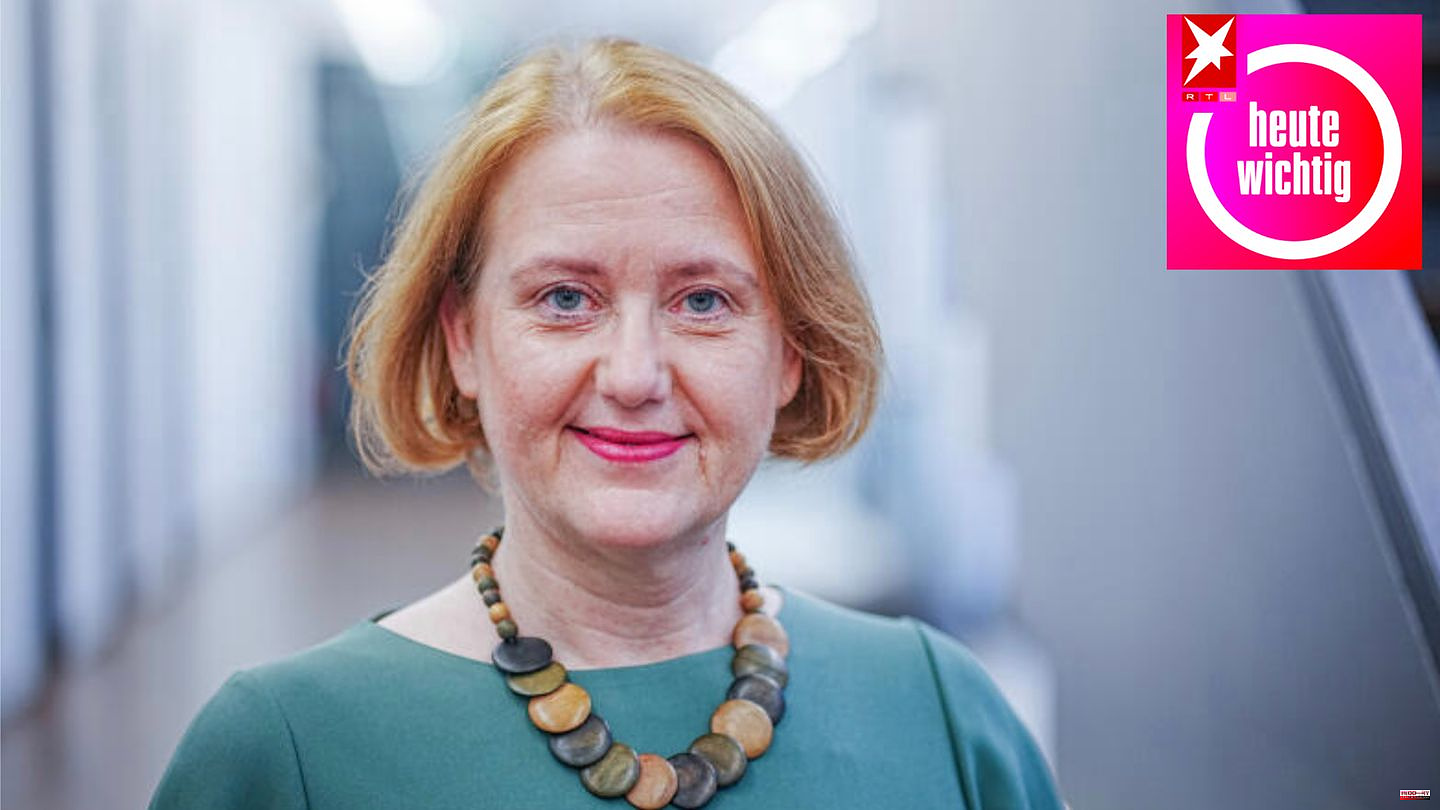 When Anne Spiegel surprisingly resigned in April because she was heavily criticized for the flooding in the Ahr Valley, Lisa Paus suddenly became Minister for Family Affairs, Senior Citizens, Women and Youth. She has to familiarize herself with the topics in a very short time, and the fight against child poverty is particularly important to her, as she expresses in the 433rd edition of the podcast "important today". "It's a shame for Germany that something like this is a reality. If you look at the metropolitan areas, I live in Berlin and there it's almost every third child who lives in poverty." In an interview with "Today Important" host Michel Abdollahi, she also says: "Poverty shapes, poverty excludes, poverty shames, poverty takes life chances."

In order to expand these opportunities for children and young people again, the minister is planning a comprehensive reform, as she says at "today important": "The basic child security will consist of two parts, a guaranteed amount for each child, regardless of the parents' income and then again a targeted additional amount for all families where the income is not that big."

The basic child security is not an easy project, because many different authorities and institutions are supposed to be involved. The minister's goal: everyone who needs social benefits should also get them - and the applications should be filled out in advance. It should therefore be accessible to every family, without a jungle of authorities and applications. And Family Minister Paus presses the tube: "In 2025, I want basic child security to be in place and paid out before the next federal election, the law should be in 2023." 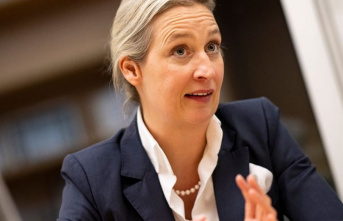