Two days after the death of Pope Emeritus Benedict XVI. 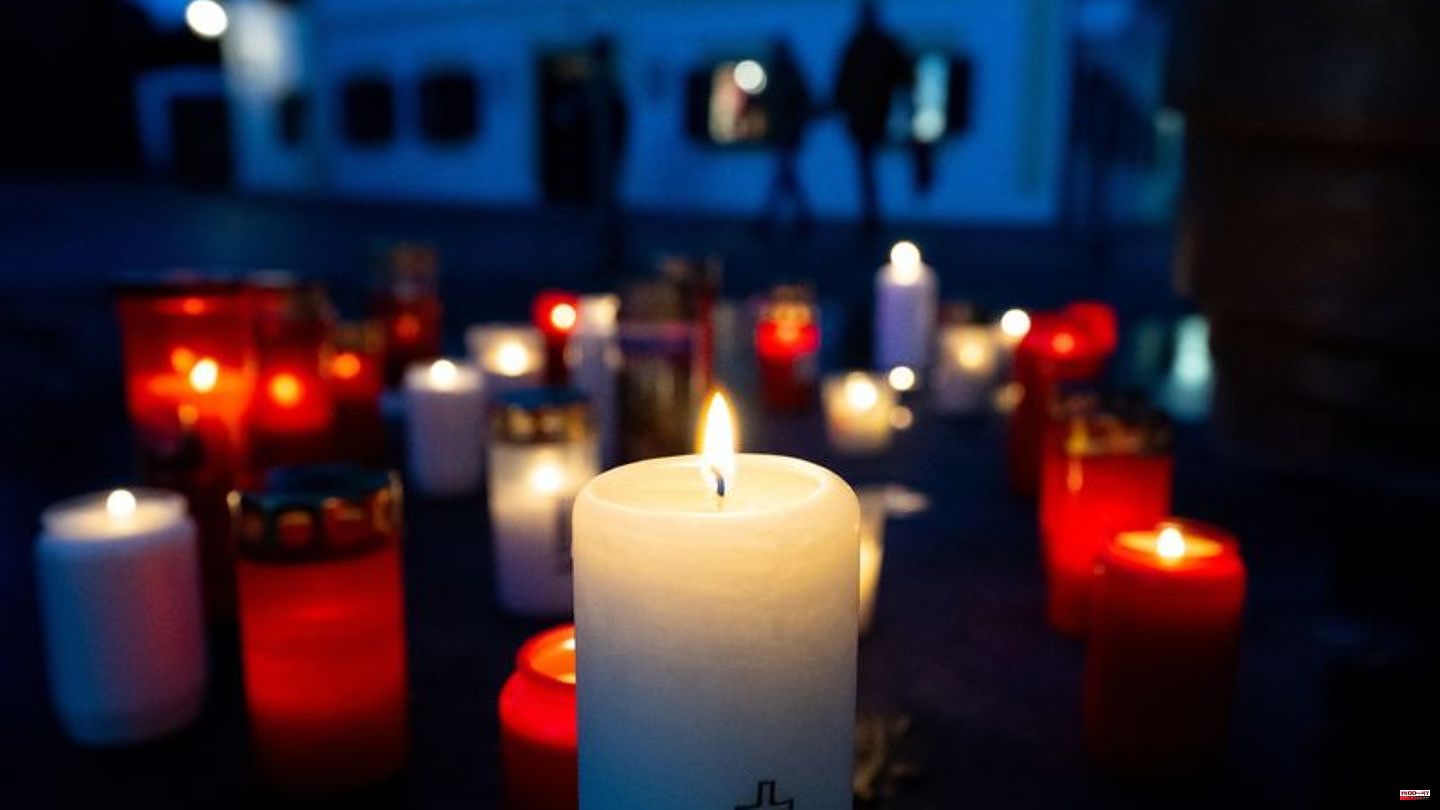 Two days after the death of Pope Emeritus Benedict XVI. His body is laid out today in St. Peter's Basilica in Rome. From 9 a.m., people can line up to say goodbye to the former head of the Catholic Church. Born in Bavaria, he died on Saturday at the age of 95 in his residence in the Vatican and was then laid out in the in-house chapel of the Mater Ecclesiae monastery - in red papal robes and with a rosary in his hands.

In camera, he is to be taken from the monastery to the cathedral on Monday, where a private prayer is planned before the gates open. On Thursday, Benedict's successor, Pope Francis, wants to hold a funeral service in St. Peter's Square. Tens of thousands of visitors are expected. Afterwards Benedict XVI. buried in the crypt of St. Peter's Basilica - reportedly in the tomb where the remains of John Paul II once lay until after his canonization they were moved to another location in the basilica.

Pope pays tribute to his predecessor

During the New Year's Eve and New Year celebrations, Pope Francis paid tribute to his predecessor as a "faithful servant" of the Church. Last Wednesday, during the general audience in the Vatican audience hall, Francis called for prayer for the seriously ill Papa Emeritus - and thus drew attention to his poor health in the first place.

As was subsequently made known, Benedict received the Anointing of the Sick on that December 28th - popularly known as the Last Unction. According to the Vatican, his condition was worrying but stable afterwards. He finally died on New Year's Eve, which caused great sympathy worldwide. His last words are said to have been "Lord, I love you", as Vatican spokesman Matteo Bruni and the Vatican media portal "Vatican News" later reported.

Shortly after Benedict's death, Francis was the first to come to his residence and pray over his lifeless body. Cardinals and other church officials later came to bid farewell to the former head of the Congregation for the Doctrine of the Faith. In recent years, after his voluntary resignation in 2013, the first by a pope in more than 700 years, Benedict has lived very secluded in the monastery in the Vatican Gardens, where his private secretary Georg Gänswein took care of him.

The interaction between Benedict and his successor was considered respectful, if not easy. Joseph Ratzinger, as his real name was, was born in Upper Bavaria and was elected Pope on April 19, 2005, succeeding John Paul II. He was the first German pontiff for more than 480 years. After his death, clerics and politicians recognized him as a clever theologian. However, critics bemoaned the conservative course during his time as head of the church - a parallel to his Polish predecessor John Paul II.

Benedict XVI opposed a modernization of the church, which brought him a lot of criticism. His tenure was overshadowed by the abuse scandal that plunged the Catholic Church into a deep crisis. And even after his resignation, the past and his handling of abuse cases caught up with him again. An abuse report commissioned by the Archdiocese of Munich accused him of misconduct in four cases during his time as Archbishop of Munich and Freising in early 2022. Shortly after the report was published, Benedikt had to subsequently correct a statement via his private secretary Gänswein.

It was Benedict who, while Cardinal Ratzinger was still in office as prefect of the influential Congregation for the Doctrine of the Faith, set the course for the prosecution of abuse in the Church. However, his more than 20-year tenure in the extremely important Vatican authority was also characterized by a strict stance on issues such as contraception, abortion and celibacy, which many believers, especially in Europe, rejected. In other parts of the Catholic world church, for example in countries in Africa and Latin America, his line received broad support. 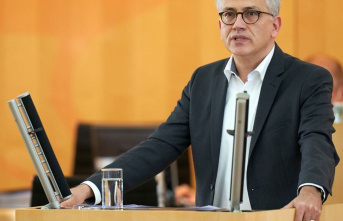