Ukrainian President Volodymyr Zelenskyy has strongly condemned the Russian drone attacks on cities in his country on New Year's Eve. 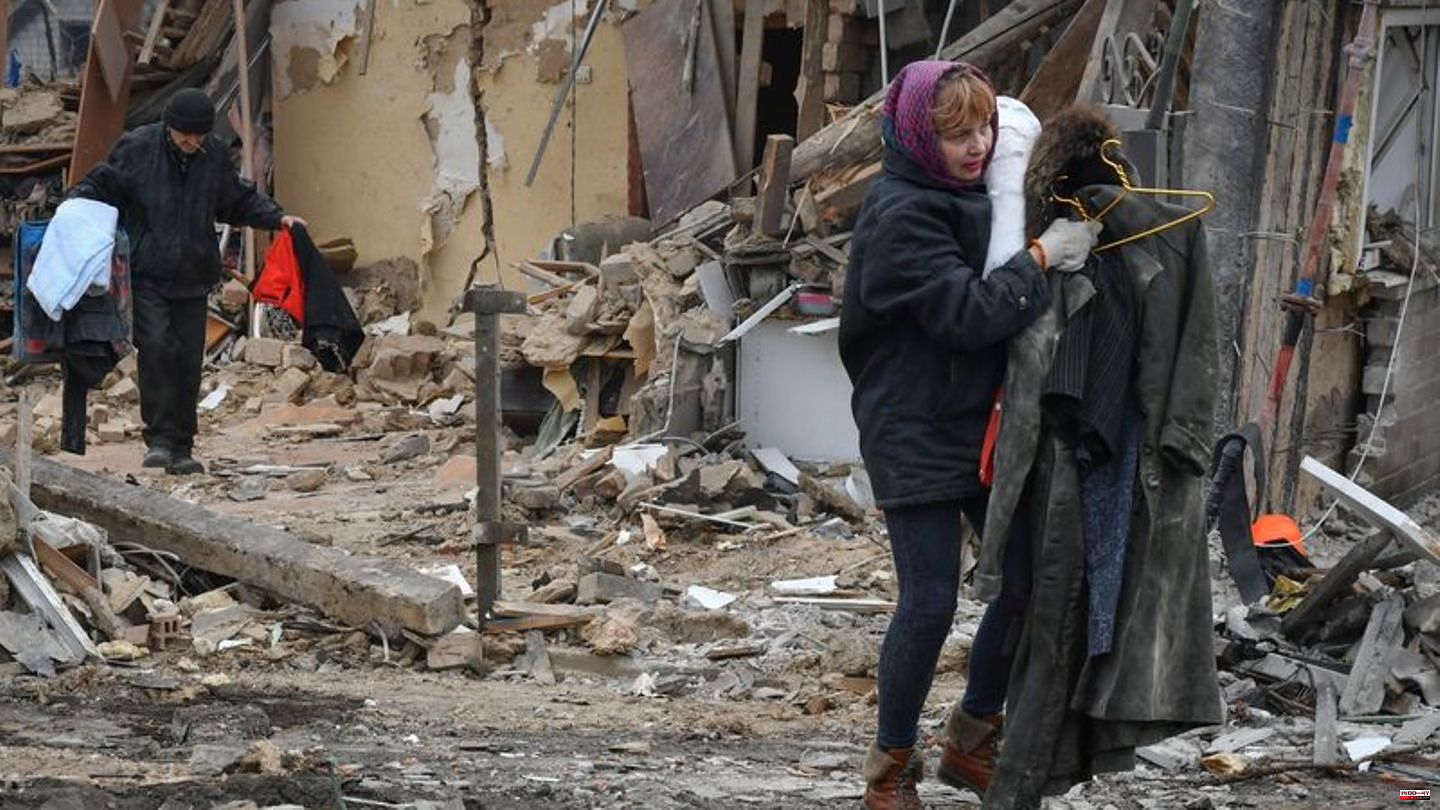 Ukrainian President Volodymyr Zelenskyy has strongly condemned the Russian drone attacks on cities in his country on New Year's Eve. The Russian military then launched a new wave of attacks with so-called kamikaze drones against targets in Ukraine on Sunday evening.

"The Russian terrorists were already pathetic and started the new year the same way," said Zelenskyy in his daily video address on Sunday. But these attacks could not harm the Ukrainians. "Our sense of togetherness, our authenticity, life itself - all of this is so much in contrast to the fear that prevails in Russia."

The Russian military is palpably afraid, Zelenskyj claimed. "And they are right to be afraid, because they will lose." Even with drones and rockets, the Russian military would not get far. "Because we stick together." The Russian side, on the other hand, is held together only by fear, he argued.

The Russian military had launched a wave of so-called kamikaze drones against Ukrainian cities on New Year's Eve. According to information from Kyiv, the Iranian-made Shahed drones flying towards the capital Kyiv and the eastern Ukrainian city of Kharkiv were shot down by the Ukrainian air defense before they reached their targets. The unmanned flying robots are usually equipped with explosive charges and are designed to fall on their targets in a manner similar to rockets. A total of 45 drones were destroyed, said Zelenskyj.

For weeks, Russia has been targeting the Ukrainian energy grid with cruise missiles, rockets and drones. The severe damage caused so far has led to massive failures in the water and electricity supply. With this tactic, Russia obviously wants to wear down the civilian population of Ukraine in winter.

On Sunday evening, Russian armed forces again flew attacks with "Kamikaze drones" against targets in Ukraine. Two groups of Shahed drones were sighted near Mykolaiv in southern Ukraine, the state agency Ukrinform reported. "Air alert, two groups of mopeds," regional military administrator Vitali Kim wrote on Telegram. Because of their engine noise, the drones are now called "mopeds" by the Ukrainian population. Air alert was sounded throughout the south of the country.

Kyiv: Russia is now waging a "war for the sake of killing"

According to Ukrainian presidential adviser Mykhailo Podoliak, Russia has adopted a new strategy with massive airstrikes against a number of Ukrainian cities. "Russia has no more military targets," Podoliak tweeted on Sunday. "It tries to kill as many civilians as possible and destroy as many civilian objects as possible. A war of killing."

According to their own account, the Ukrainian armed forces have disabled several hundred Russian soldiers in the Donetsk region in the east of the country. In Makiivka, a building that served as accommodation for Russian troops was destroyed in an unspecified attack on New Year's Eve. Around 400 Russian soldiers were killed and 300 others wounded, the Ukrainian military leadership said. The information could not initially be verified independently.

view of the day

After the latest Russian drone attack, a balance of possible damage and casualties or even just a kill balance of the Ukrainian air defense is expected. 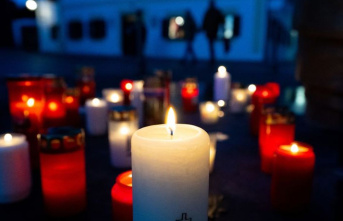 Vatican: deceased Pope Benedict XVI. is laid out in...