The voted-out Frankfurt Lord Mayor Peter Feldmann has been sentenced to a fine in the corruption trial before the city's district court. 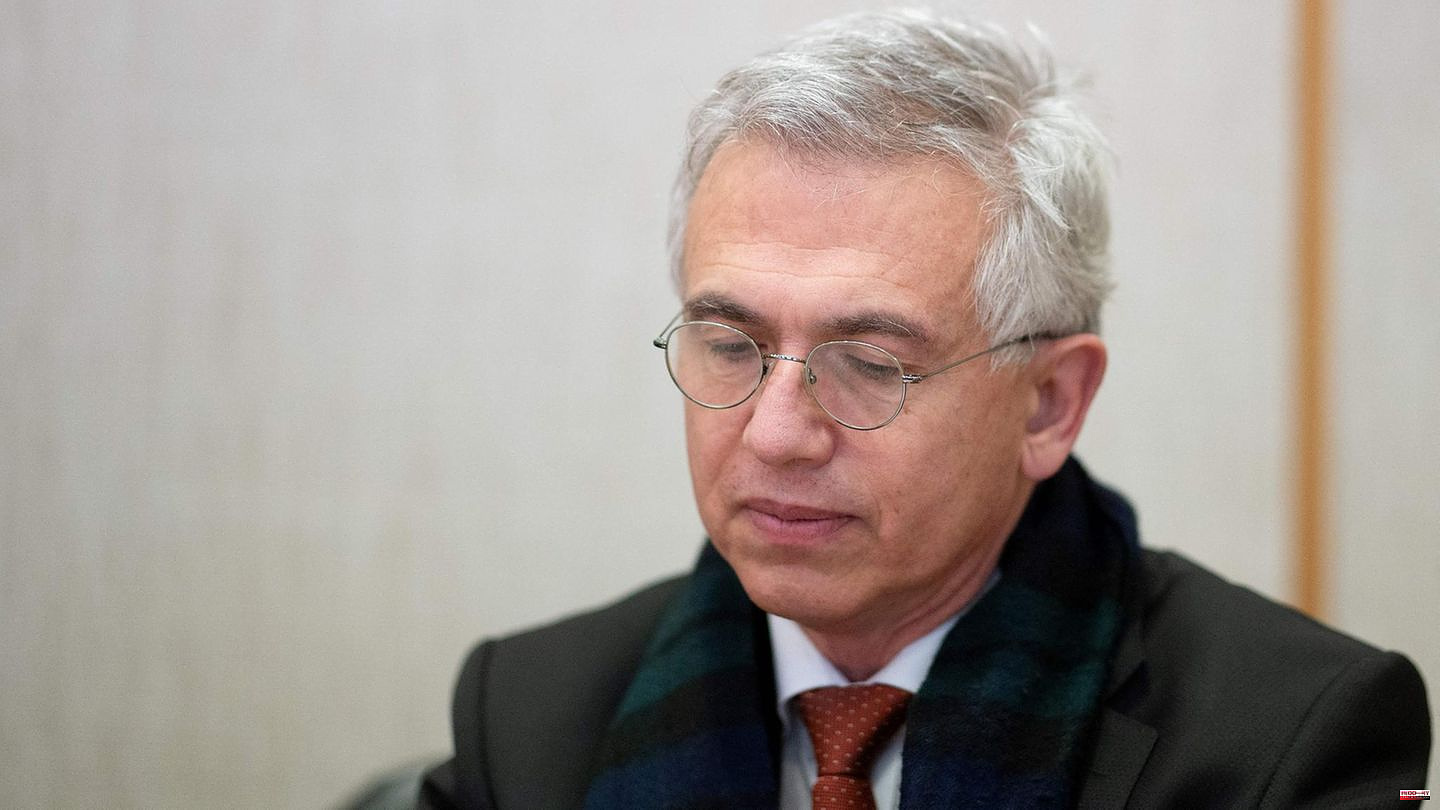 The voted-out Frankfurt Lord Mayor Peter Feldmann has been sentenced to a fine in the corruption trial before the city's district court. Feldmann has to pay 120 daily rates of 175 euros in two cases, i.e. a total of 21,000 euros, as the court announced on Friday. He also has to pay a value replacement of almost 6000 euros. The proceedings concerned Feldmann's close ties to Arbeiterwohlfahrt (Awo).

Feldmann had been accused by the public prosecutor's office of letting the Awo pull him in front of their cart and being willing to behave benevolently as a politician towards the social association. In return, Awo granted benefits, including an overpaid job for Feldmann's then girlfriend and later wife at the head of a newly created German-Turkish Awo daycare center in Frankfurt.

The proceedings also involved campaign donations raised by Awo. The public prosecutor had demanded a fine of 31,500 euros in two cases for accepting an advantage, divided into 180 daily rates of 175 euros each.

Feldmann had always rejected the allegations and said he hoped for an acquittal. In his last word as a defendant, he protested: "I didn't buy anything and I'm not corrupt." In their pleadings, the defense attorneys demanded the acquittal of the SPD politician. The 64-year-old did not unduly influence city politics. As far as the management of the day-care center is concerned, Feldmann was able to assume that his later wife's Turkish origins and relevant studies meant that her appointment was legal.

The procedure is related to the scandal surrounding allegations of fraud in the millions at the Awo district associations in Frankfurt and Wiesbaden. The former Wiesbaden Awo managing director Hannelore Richter had repeatedly asked Feldmann for support with SMS messages that were read out in the process. As an Awo special representative in Frankfurt, Richter had given Feldmann's girlfriend at the time the post of daycare manager, despite a lack of professional experience and qualifications. In addition, she had collected donations for Feldmann's re-election as Frankfurt Mayor.

Feldmann was – also as a consequence of the indictment and the trial – voted out in a referendum on November 6th. 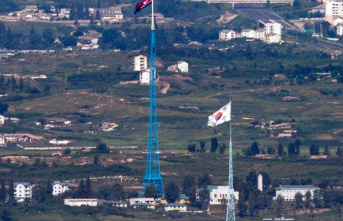