Hollywood star Anthony Hopkins has come out as a fan of the new streaming hit "Wednesday" with an extraordinary piano performance. 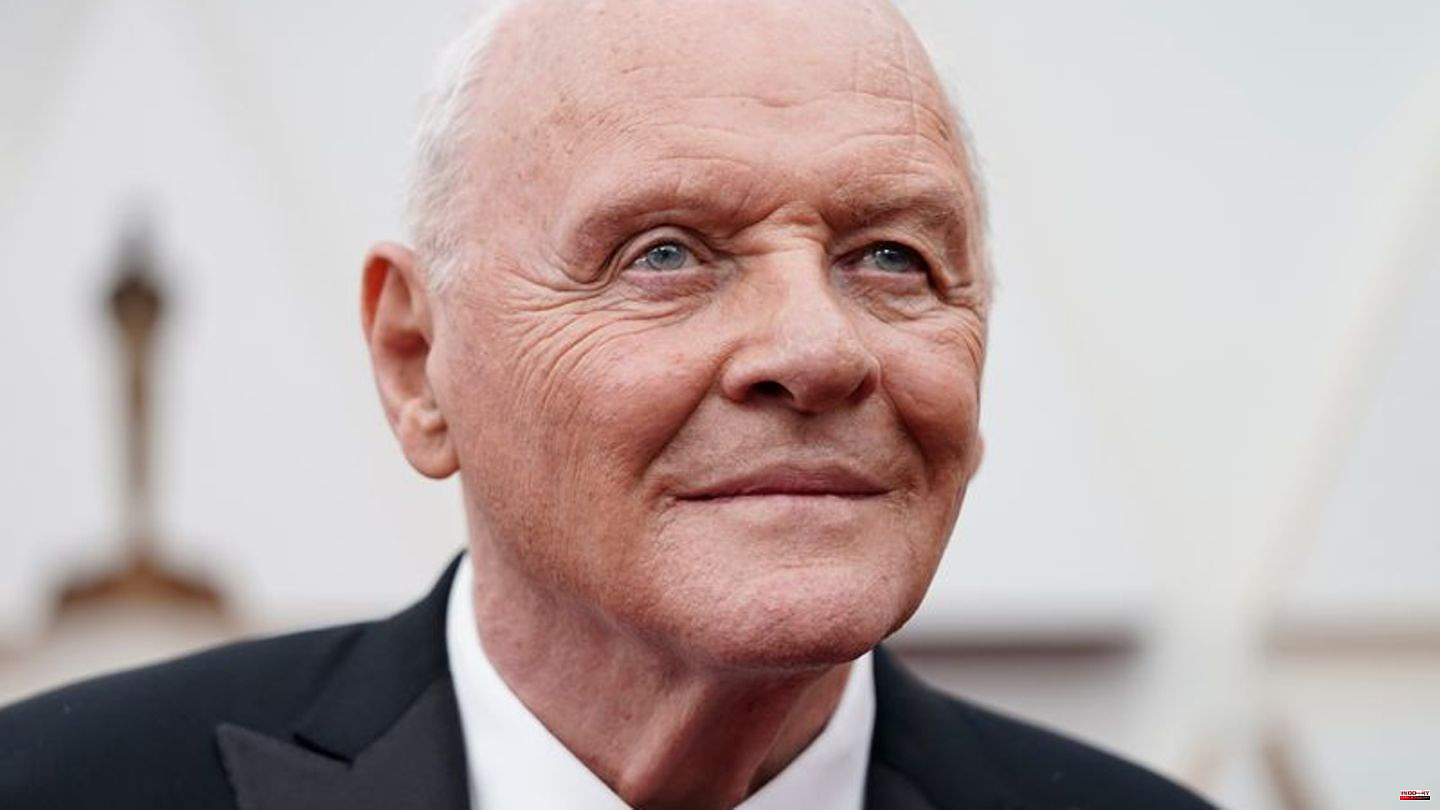 Hollywood star Anthony Hopkins has come out as a fan of the new streaming hit "Wednesday" with an extraordinary piano performance. The 84-year-old Briton posted a video on Instagram of a hand painted as the Addams family's "Ice Cold Hand" (aka "The Thing"), with painted scars and spider-like movements, approaching and beginning to play a piano.

Alongside this, the Hannibal Lecter actor and two-time Oscar winner wrote, using a play on words that only works in English: "Thing happens when an actor has free time on his hands". Has"). With a link he referred to the Netflix series that was released in November.

According to Netflix, the horror series "Wednesday" produced by Tim Burton and starring Jenna Ortega was streamed by more than 150 million households in less than three weeks. Catherine Zeta-Jones, who also stars in the series, captioned Hopkins' video, "Haha. I love you Tony." There are more videos on the actor's Instagram account in which he - even without make-up - shows off his talent for playing the piano. 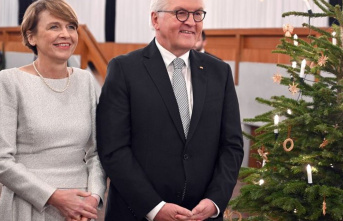