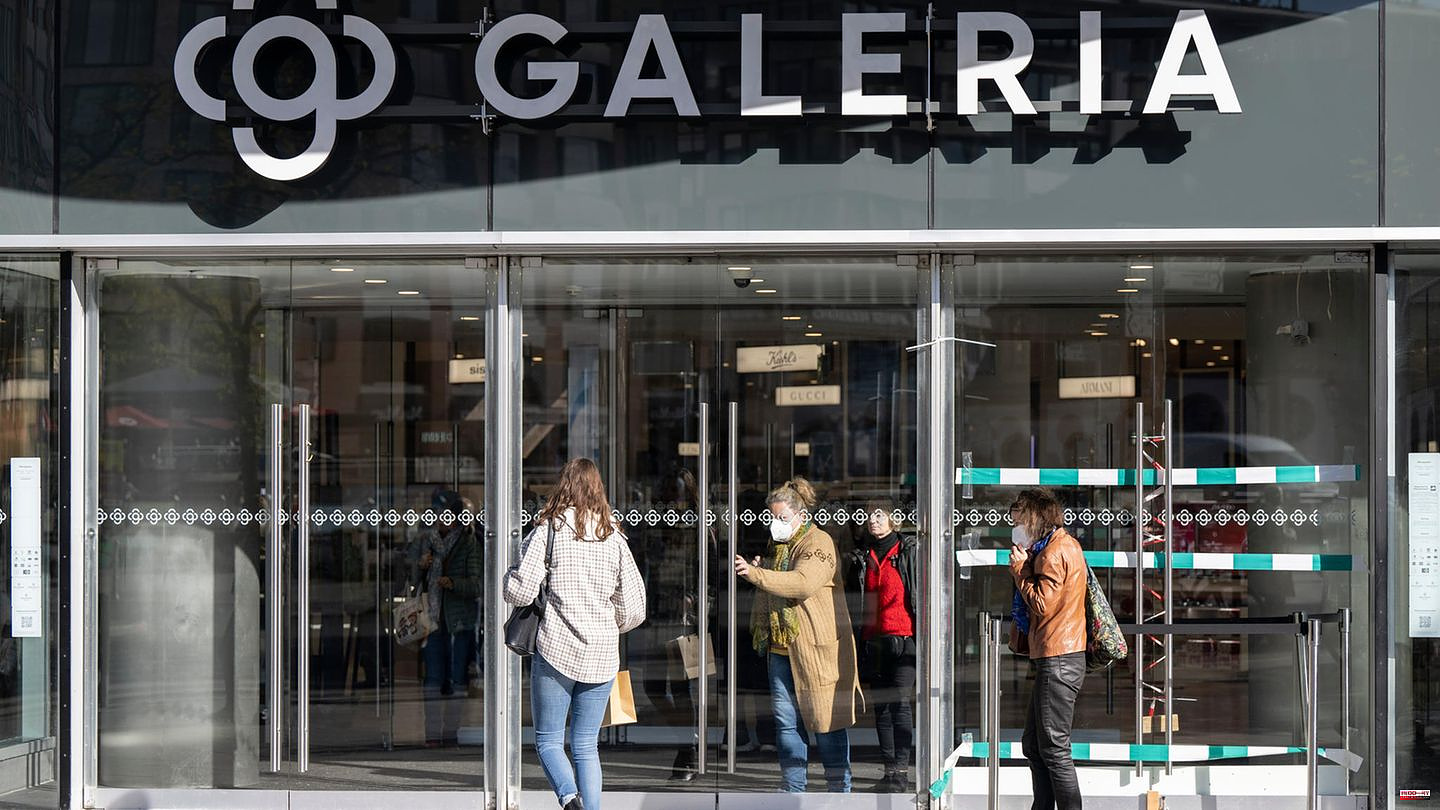 The online retailer buero.de has withdrawn its offer to take over almost 50 branches of the ailing department store group Galeria Karstadt Kaufhof. "We have indeed withdrawn our offer for the 47 branches," said buero.de boss Markus Schön on Thursday evening of the German Press Agency. "The rumors about much more extensive closures and the conflict situation that has become clear to us in this context in the last few days lead to changed framework conditions that are not acceptable to us," he continued. The committees decided that after meetings lasting several hours. Other media had previously reported.

Galeria Karstadt Kaufhof announced on Wednesday that it had received an initial takeover bid for a number of branches. This still exists, said the spokesman for the retail giant on Thursday evening of the German Press Agency. Before Christmas, the company is expecting further offers from several other interested parties. For reasons of confidentiality, the spokesman did not want to comment on the names of the interested parties and the question of which houses the potential investors were interested in.

According to the Galeria spokesman, it has not yet been decided how many and which branches are to be closed. The company is currently in talks with the landlords. In addition to the rent itself, there are also other questions such as a possible reduction in the rental area, energy-related renovations or modernization and construction measures. Whether a location can be retained will also depend heavily on these talks. "We assume that there will be clarity about this in the course of January next year," said the spokesman. 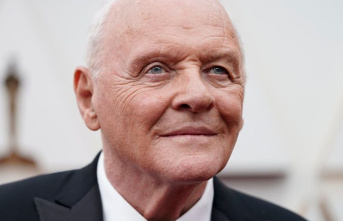