North Korea has fired at least one potentially nuclear-capable missile, according to the South Korean military. 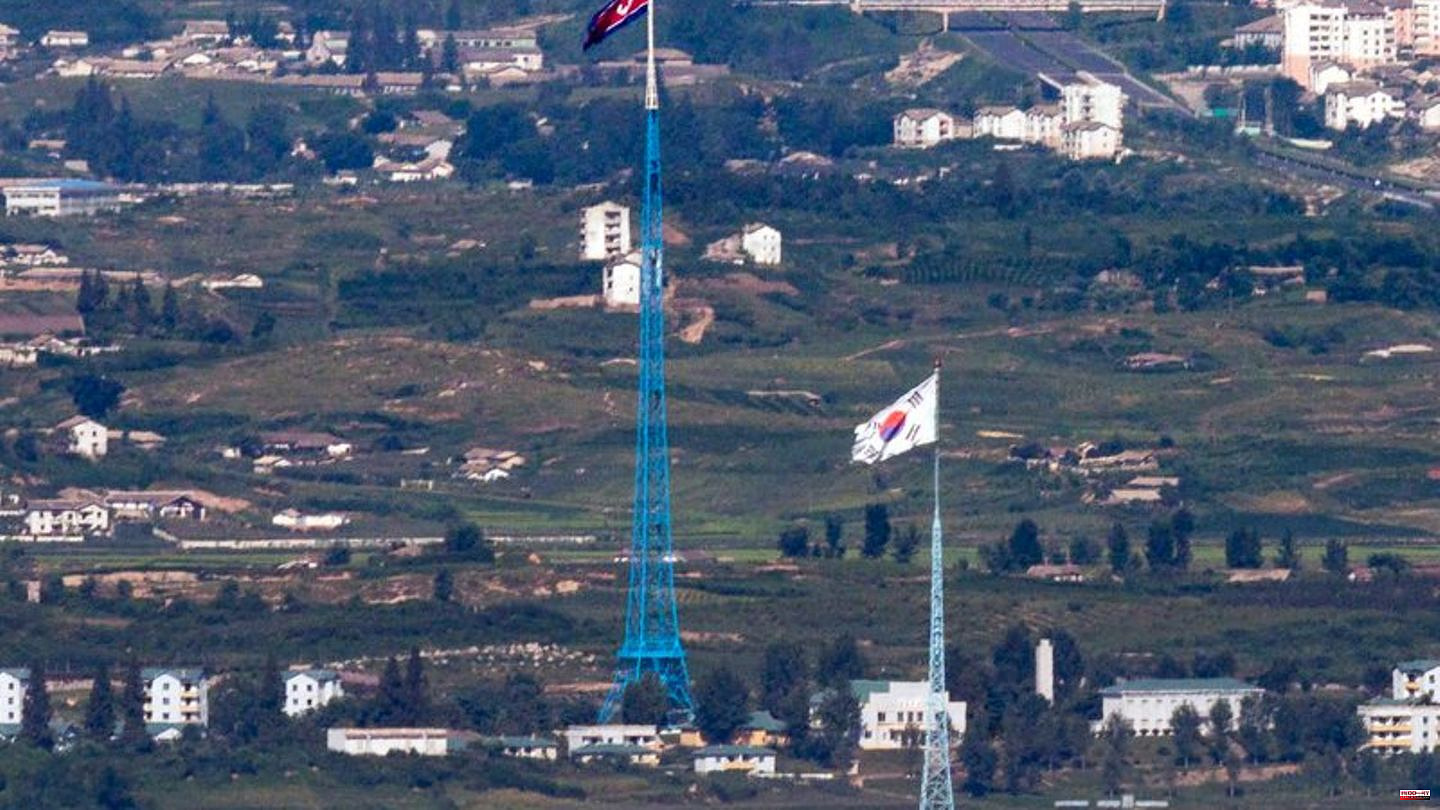 North Korea has fired at least one potentially nuclear-capable missile, according to the South Korean military. The missile flew in the direction of the Sea of ​​Japan (Korean: East Sea), the General Staff in Seoul announced on Friday. It was a ballistic missile. Further details were not initially known.

UN resolutions ban North Korea from testing ballistic missiles. Depending on the design, these can be equipped with a nuclear warhead. The conflict on the Korean peninsula has become significantly more explosive in recent months. North Korea's military is testing missiles at increased frequency. The US and South Korea resumed full-scale joint military exercises this year. 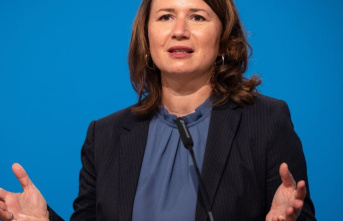