A notorious French serial killer has been released from a Nepalese prison after 19 years in prison. 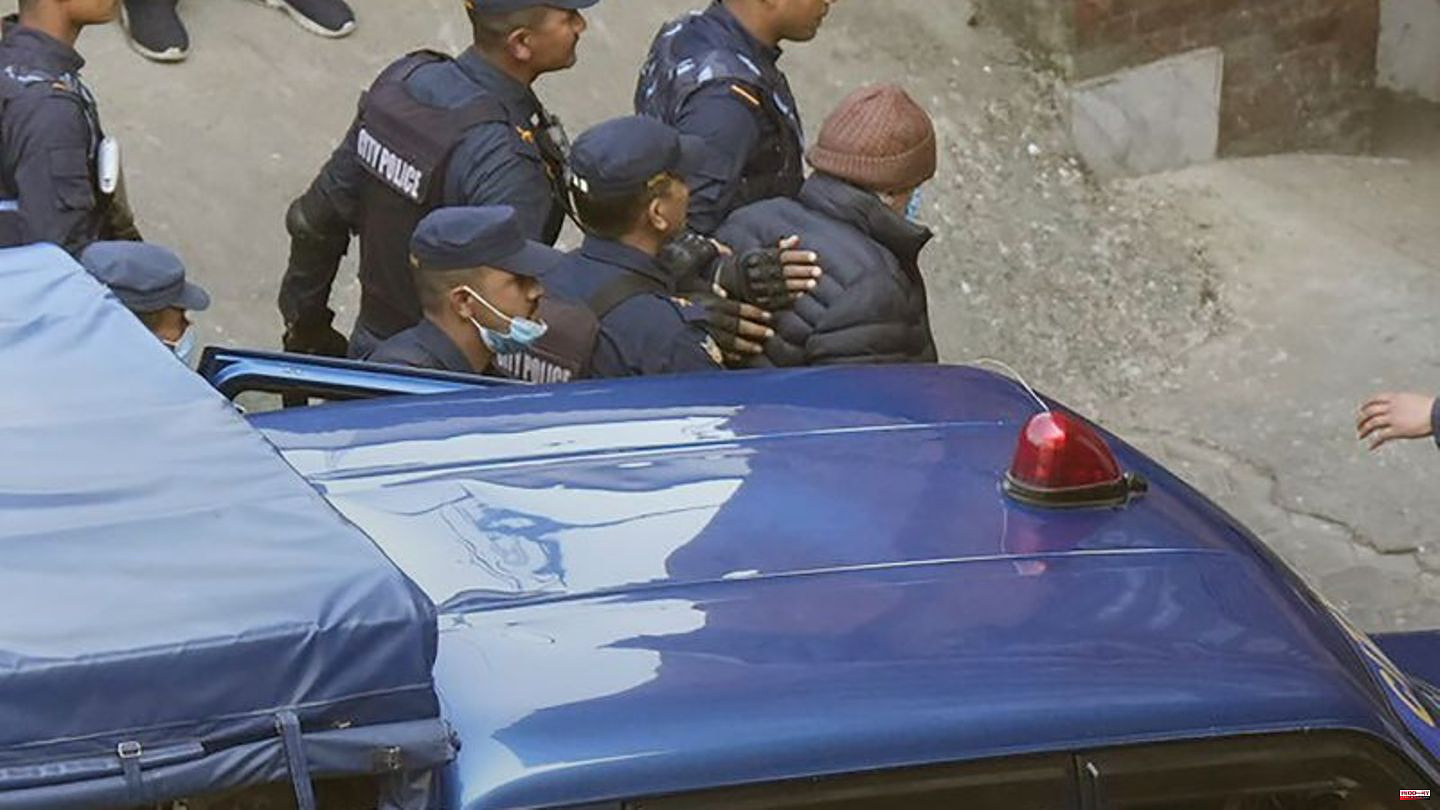 A notorious French serial killer has been released from a Nepalese prison after 19 years in prison. He was handed over from the prison in the capital Kathmandu to the country's migration authorities on Friday, under whose control he will be until his deportation, the prison chief told the German Press Agency. He would be deported as soon as all the necessary documents and plane tickets were in place.

Nepal's highest court this week ordered the release of 78-year-old Charles Sobhraj, nicknamed "The Snake," a year before his official sentence expired. The reasons for this were his age, good behavior and deteriorating health. The man is linked to the murder of several tourists in different countries. In Nepal he was sentenced to 20 years in prison for the murder of two tourists. It was said that he would no longer be allowed to enter the country in the future.

He was nicknamed "Snake" for his cunning - this is how he repeatedly escaped the authorities. His life story inspired, among other things, a British TV series ("The Serpent") and several books. 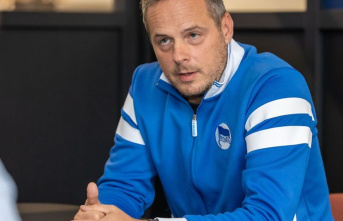 Bundesliga: The president who came out of the curve:...