Corona pandemic: majority of the population towards the end of the corona measures

A majority of people in Germany reject the immediate abolition of all existing measures against Corona. 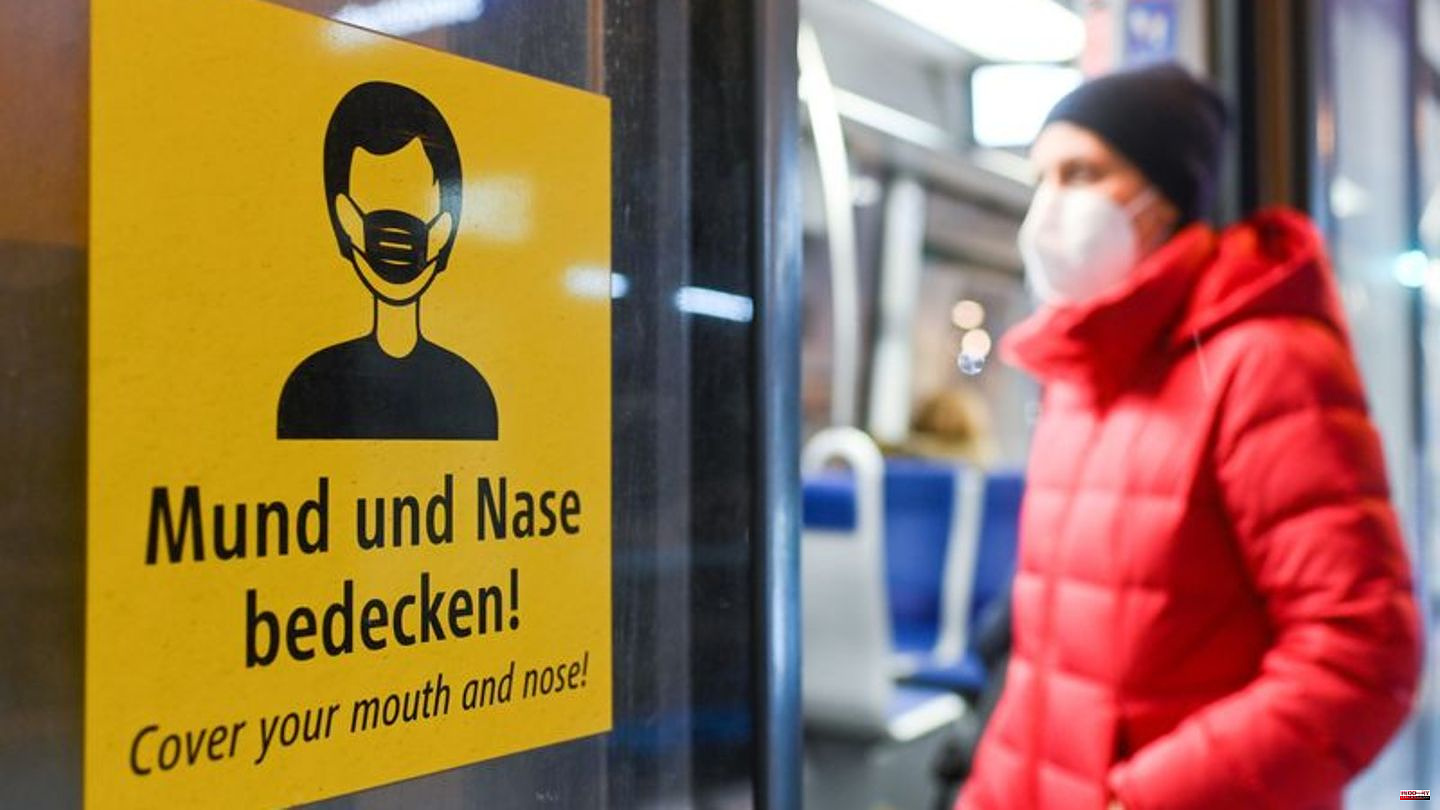 A majority of people in Germany reject the immediate abolition of all existing measures against Corona.

In a survey by the opinion research institute YouGov on behalf of the German Press Agency, 52 percent are against a nationwide end to the mask requirement on public transport at the present time. 60 percent reject a complete abolition of the obligation to isolate infected people. Almost two thirds (64 percent) say the pandemic is not over for them.

YouGov surveyed 2,041 people living in Germany between December 21 and 23 - shortly before virologist Christian Drosten declared the pandemic over. The renowned scientist triggered a dispute in the traffic light coalition about whether the mask and isolation requirements introduced because of Corona should be dropped. The FDP Justice Minister Marco Buschmann is in favor, SPD Health Minister Karl Lauterbach is against it. An agreement is not in sight.

In the population, the caution team is still in the majority:

- Only 31 percent say the pandemic is already history for them. 23 percent believe that it will not end until 2023. 41 percent even expect that it will continue for the whole of next year.

- Only 41 percent are in favor of an immediate end to the mask requirement in long-distance and local public transport. On the other hand, 27 percent believe that the obligation should only be completely eliminated in the course of 2023. 25 percent even wish that masks would have to be worn on buses and trains for the whole of next year. Individual countries have already overturned the mask requirement for local public transport.

- Only 32 percent support the immediate nationwide abolition of the obligation to isolate infected people. 29 percent only want this for the coming year. 31 percent of those surveyed are in favor of the obligation to isolate at least until the end of next year. The federal states also regulate the isolation of infected people. Some have already said goodbye to the minimum five-day obligation. 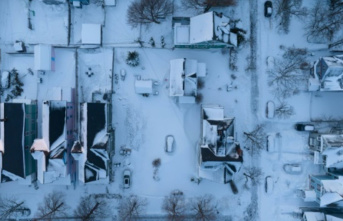 At least 59 dead in US snow storm