The German ski racers experienced a descent to forget on the rough and winding Stelvio piste. 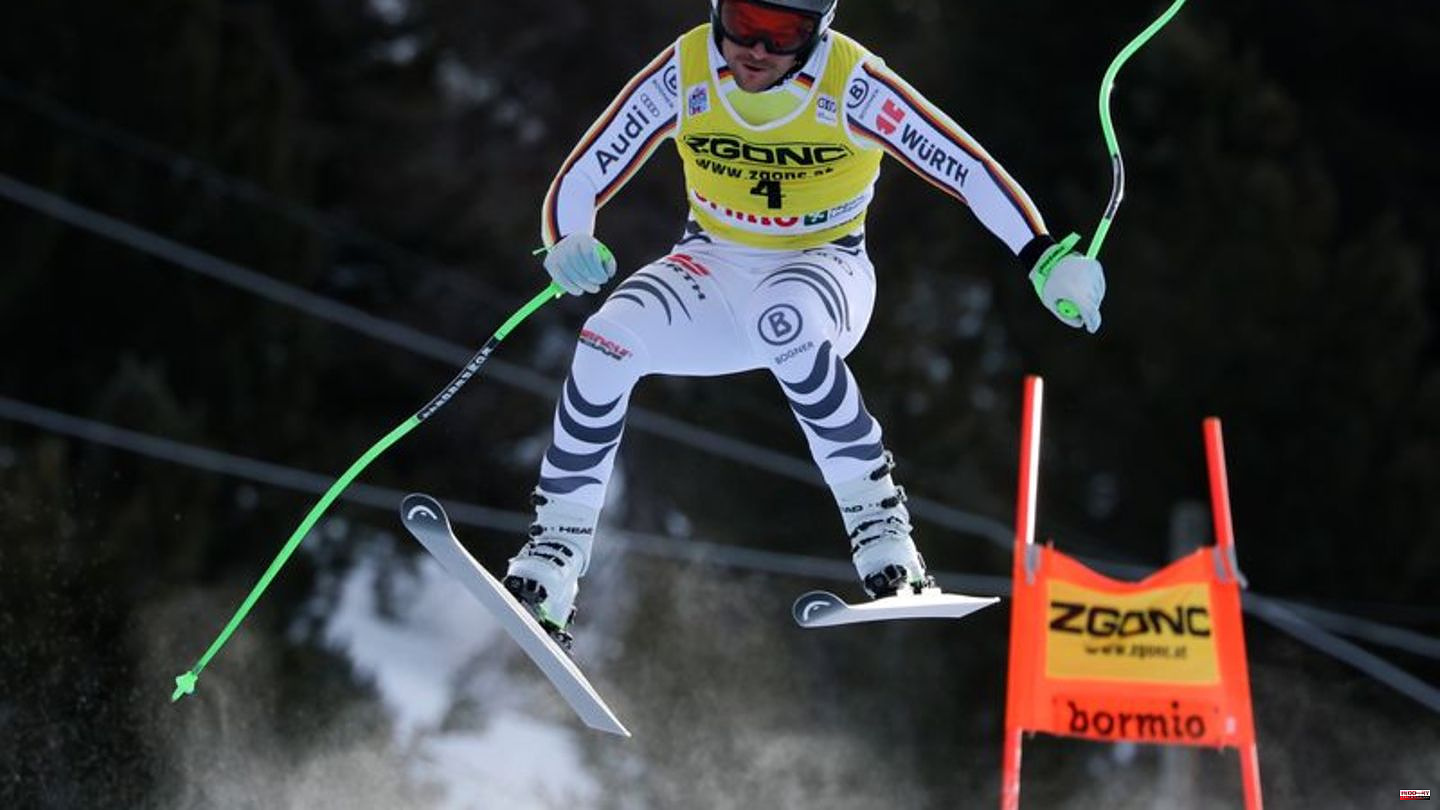 The German ski racers experienced a descent to forget on the rough and winding Stelvio piste. Of four DSV starters, only Romed Baumann finished 18th in the points in Bormio.

Josef Ferstl was unable to prevent a fall after lying too much on his back while jumping, Dominik Schwaiger's outside ski came loose in a right turn. The race was over early for both of them. Young hopeful Christoph Brence finished 42nd in his first World Cup race.

World Champion Vincent Kriechmayr from Austria won the shot drive in the Italian mountains with a lead of 0.40 seconds over Canadian James Crawford. Aleksander Aamodt Kilde from Norway (0.68), who has already won three downhill runs this winter, was third. Lots of bumps, wide jumps and almost no breaks over the three kilometers make the Stelvio one of the most demanding routes in the Alpine World Cup.

Schwaiger, who had achieved the best downhill result of his career last year with fifth place in Bormio, was very angry after the early exit. Angrily, the 31-year-old hit his stick on the icy slope. "It's a big disappointment because it's the third race without points," Schwaiger said on ZDF.

Ferstl complained of pain after his fall. "The knee definitely hurts a bit. I hope it's nothing serious, I just have to go to the doctor," said the two-time World Cup winner. Thomas Dreßen and Simon Jocher were injured, Andreas Sander was not fit enough after a cold. On Thursday there is a Super-G for the men on the Stelvio. 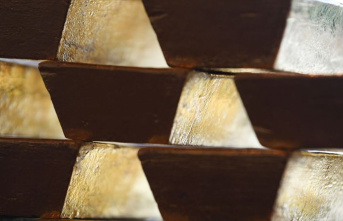