Police have arrested Bolivian opposition leader Luis Fernando Camacho for his involvement in an alleged coup. 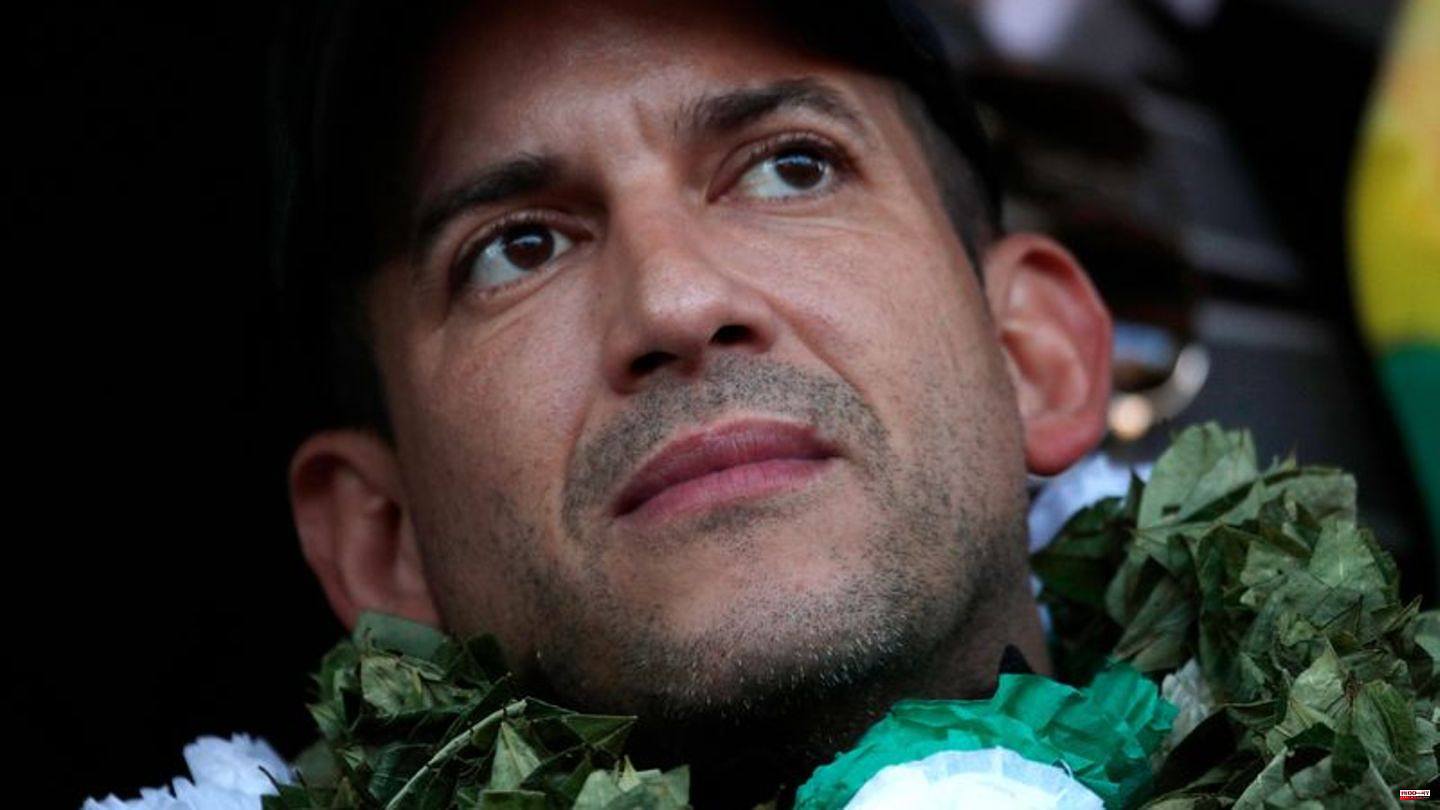 Police have arrested Bolivian opposition leader Luis Fernando Camacho for his involvement in an alleged coup.

The governor of the state of Santa Cruz was arrested on Wednesday on the basis of an arrest warrant, said the attorney general's office. The right-wing politician is accused of playing an important role in the protests against the then head of state Evo Morales in 2019. Morales eventually had to resign, and the current left-wing government sees the protests at the time as a coup d'état.

The government of the economically strong state of Santa Cruz described the arrest of its governor as a kidnapping. The 43-year-old was arrested during an irregular police operation and taken to an unknown location, the provincial government said. She held President Luis Arce responsible for Camacho's security.

After ex-President Morales resigned and fled abroad, Camacho ran for president in 2020. Most recently, he led a general strike in his department to force an early census. The Santa Cruz government hopes that this will result in more tax revenue and more seats in parliament. 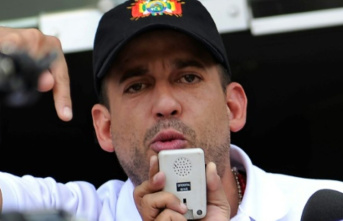