On Tuesday evening, demonstrators on the Serbian side of the border used trucks and tractors to obstruct traffic to Merdare, the main border crossing between the countries. 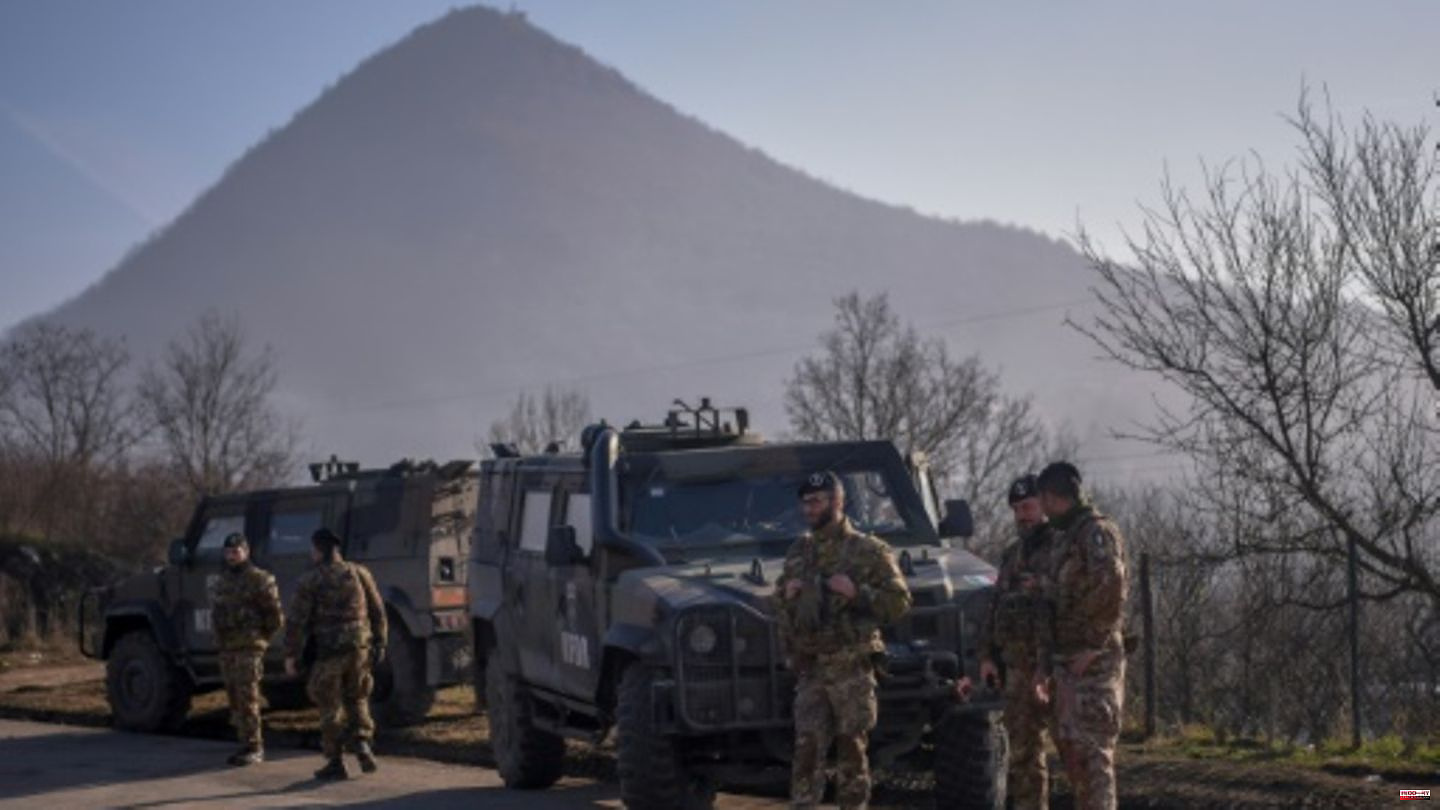 On Tuesday evening, demonstrators on the Serbian side of the border used trucks and tractors to obstruct traffic to Merdare, the main border crossing between the countries. In a joint statement, Brussels and Washington called on all those involved to "exercise the greatest possible restraint", to take "immediate measures" for "unconditional de-escalation" and "to refrain from provocation, threats or intimidation".

The EU and the US also said they were working with Serbian President Aleksandar Vucic and Kosovar Prime Minister Albin Kurti to find a political solution to one of the most serious escalations in northern Kosovo in recent years. Serbian Defense Minister Milos Vucevic said Belgrade was ready to settle the conflict but gave no details.

Tensions had already flared up in northern Kosovo on the border with Serbia in the past few weeks. Hundreds of Kosovo Serbs set up roadblocks to protest the arrest of a former Serb police officer and have since blocked traffic near two border crossings. After that, Kosovan security forces and soldiers of the NATO-led Kosovo peacekeeping force (KFOR) were repeatedly attacked, some with firearms.

On Wednesday, a court in Pristina ordered the release of the former police officer. He will now be placed under house arrest, said a court spokeswoman. The decision could help ease tensions.

Serbian President Vucic called on representatives of the Kosovo Serbs on Wednesday evening to end the road blockades. "What do we get if the barricades stay? I can tell you five hundred things that we can get if they are removed," Vucic said, according to state broadcaster RTS.

The federal government demanded that the road blockades be dismantled as quickly as possible. A spokesman for the Federal Foreign Office in Berlin said that at the same time Kosovo had to accept the implementation of the agreed Serbian community association. The house of Federal Foreign Minister Annalena Baerbock (Greens) is "very concerned" about the tensions.

Berlin also criticized the strengthening of the Serbian military presence on the ground. This sends a "completely wrong signal," said the foreign ministry spokesman. This had been made very clear to the Serbian side.

Serbia announced on Monday evening that it would put the army on increased alert because of the conflict and increase the presence of the Serbian armed forces.

Russia, on the other hand, reiterated its support for Serbia. "We support Belgrade in all its measures that are being taken," said Kremlin spokesman Dmitry Peskov in Moscow.

It is "natural that Serbia defends the rights of Serbs living next door in such difficult conditions and that it reacts relentlessly when their rights are violated," he said. Moscow and Belgrade have "close ties" that are "historic and spiritual."

On the one hand, Serbia is an official candidate for EU membership, but on the other hand it is considered to be Russia's closest ally in the Western Balkans. Belgrade has condemned the Russian war of aggression against Ukraine. But it refuses to join Western sanctions against Moscow.

Kosovo, with its predominantly Albanian population, declared its independence from Serbia in 2008, but is still considered by Belgrade to be a breakaway southern Serbian territory. Belgrade is encouraging the Serb minority in northern Kosovo in their attempts to defy the authority of the Pristina government. 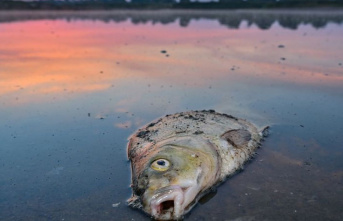 WWF balance: Fish in the Oder big losers in the animal...