North Korea has again fired artillery shells into the waters along the inter-Korean border. 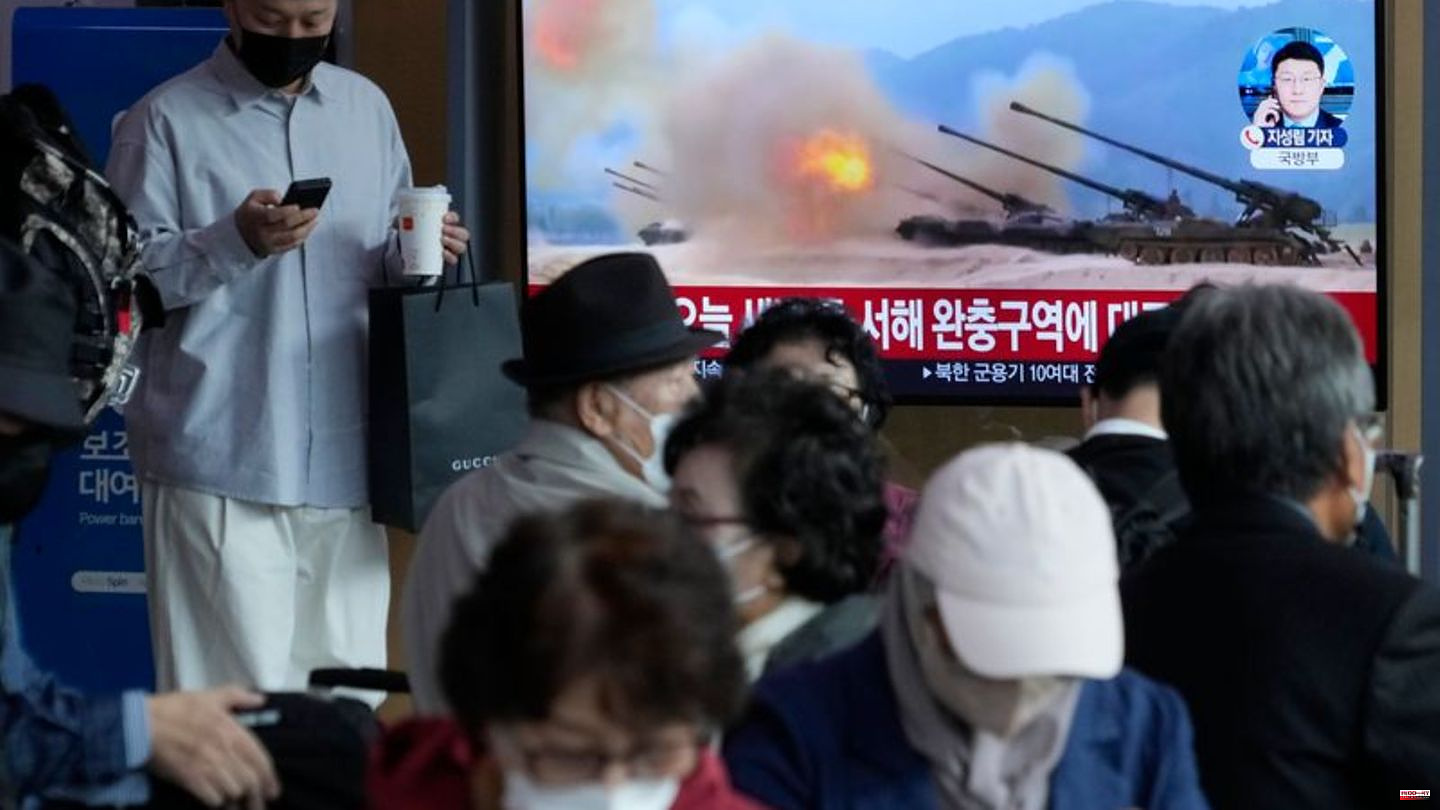 North Korea has again fired artillery shells into the waters along the inter-Korean border. The Yonhap news agency, citing the South Korean general staff, reported on Friday that there were around 80 projectiles in the direction of the Yellow Sea to the west and another 200 in the direction of the Sea of ​​Japan. These ended up in the so-called maritime buffer zones, which were set up in 2018 to reduce inter-Korean tensions.

The North Korean military had also fired artillery shells in the early hours of the morning. Almost at the same time, a short-range missile was launched.

Despite international criticism, the North Korean military has carried out rocket tests at an unusually high frequency since the end of September. According to the government itself, this should also simulate the shelling of South Korean airfields with tactical nuclear weapons.

UN resolutions prohibit North Korea from testing ballistic missiles of any range, which, depending on the design, can also carry a nuclear warhead. 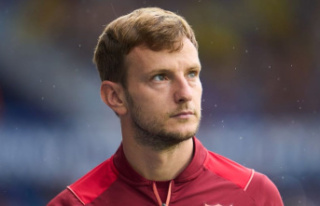 Schalke return conceivable for Rakitic? "In the...