SPD leader Lars Klingbeil has set the target for the 2024 European elections for the Social Democrats to become the strongest group in the EU Parliament again. 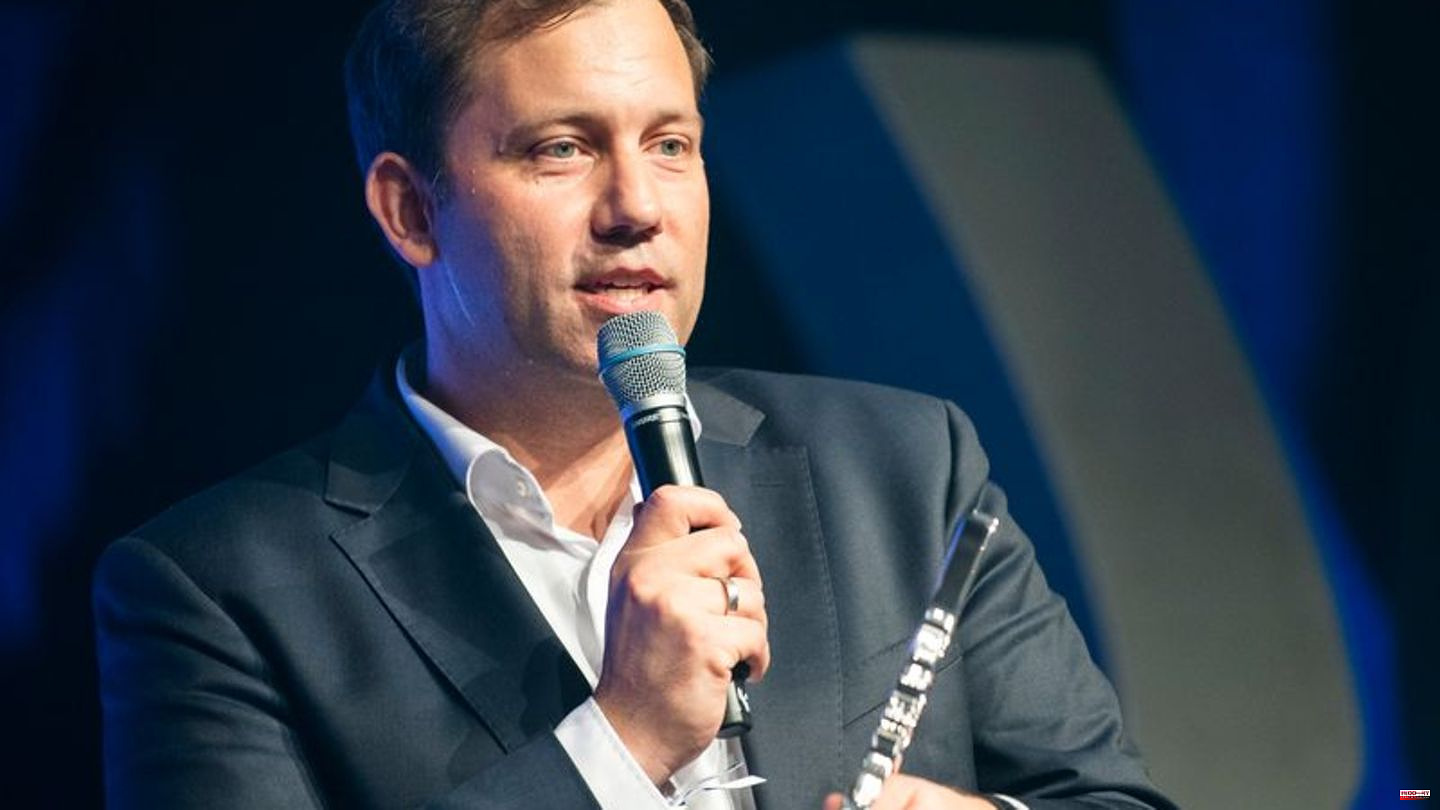 Klingbeil accused the German EPP chairman, CSU politician Manfred Weber, of having supported ex-Prime Minister Silvio Berlusconi's right-wing Forza Italia party in the Italian elections. "You need a clear stance against right-wing extremists and the conservatives in Europe no longer have that," said Klingbeil. "Conservatives must not be silent when it comes to, supporting or helping the far right."

Giorgia Meloni's right-wing extremist Fratelli d'Italia won the parliamentary elections in Italy at the end of September. It is expected to form a coalition with the right-wing populist Lega and the conservative Forza Italia. In Europe, Forza Italia belongs to the EPP Christian Democratic party family. CSU Vice Manfred Weber is both President of the party association and head of the EPP Group in the European Parliament.

In his speech, Klingbeil also invoked the cohesion of Europeans in the face of Russian President Vladimir Putin and his war of aggression against Ukraine. "A strong and united Europe is the best answer to Vladimir Putin's imperialism," he said.

The PES will elect a new chairman at their congress on Friday. Former Swedish Prime Minister Stefan Löfven is to replace Bulgarian Sergey Stanishev, who has led the merger of 33 social democratic parties for eleven years. The deputy leader of the SPD parliamentary group in the Bundestag, Achim Post, is up for re-election as General Secretary.

1 Government: Italy: Next reactionary elected to head... 2 Claudia Jung: "CD has almost degenerated into... 3 Putin does not "currently" consider any... 4 Weather: Up to 26 degrees - "late summer feeling"... 5 Second Bundesliga: scenes of violence during police... 6 Ahead of the industry giants: Union and Freiburg are... 7 At the age of 72: Known from Harry Potter films: "Hagrid"... 8 Oliver Welke: Because of Corona, he falls out of “heute-show”. 9 Claudia Jung: "CD has almost degenerated into... 10 Party Congress: Green Party Congress: Party leadership... 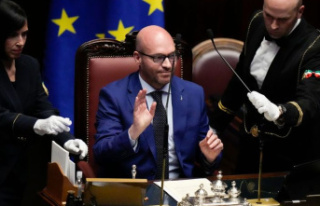