Princes in the Tower : King Charles wants to solve the country's biggest secret with a DNA analysis

No secret of the crown preoccupies the British as much as the fate of the princes in the Tower. 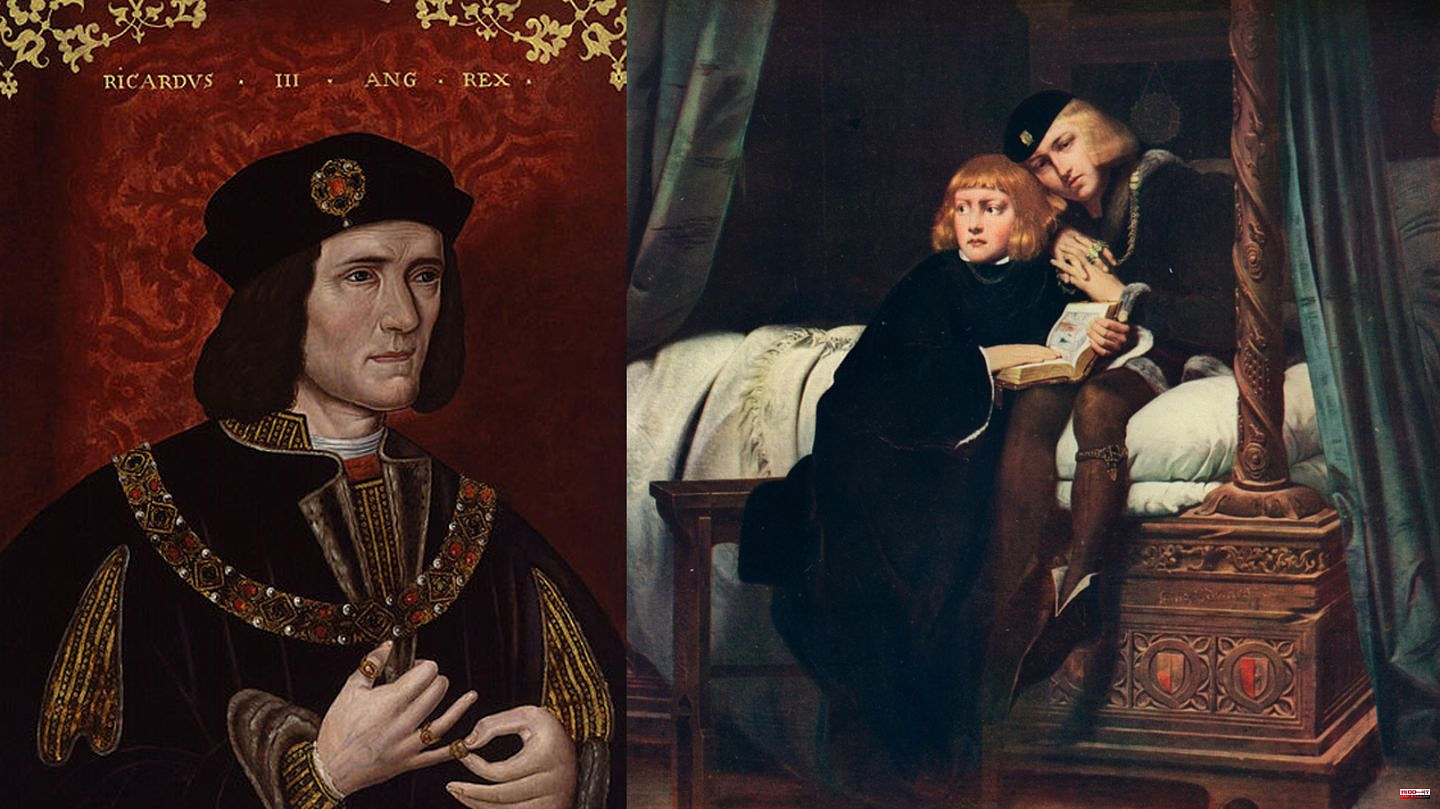 No secret of the crown preoccupies the British as much as the fate of the princes in the Tower. The eternal question is: Did the sinister Richard III. murder his nephews because the legitimate heirs to the throne stood in the way of his ambitions? Or was it just Shakespeare, as the propaganda writer of the subsequent Tudor dynasty, who invented this horror story so that the last of the Plantagenets would go down in history as a nasty child killer and the fight against him was justified in this way?

Now the newly crowned king wants to break a taboo. King Charles III is said to have indicated that he would agree to an examination so that the bones attributed to the princes could be analysed.

Countless novels deal with the fate of the two children and not a year goes by without a study of the guilt or innocence of Richard III. proves "beyond a doubt". Recently, the theory has been put forward that the princes did not die at all at that time, but were banished to an honorable but anonymous exile by Richard III ("No murder of the 'Princes in the Tower' - the sinister Richard III only banished his nephews in the countryside"). A year earlier, the opposite was claimed because one of the alleged henchmen Richard III. passed "inside information" about the murder to the Tudors ("Was Richard III behind the murder of his nephews, the "Princes in the Tower""). In all of these investigations, professional scientists and amateurs alike collect innumerable pieces of the jigsaw puzzle, from which they put together a picture that seems coherent at first glance. They just never have compelling evidence.

They could now be taught. Four child corpses come into question. Two were found in the Tower of London around 1600 and two in the grounds of Windsor Castle around 1700. Today, the dead lie in Crown tombs, so exhumation requires the permission of the respective monarch. A DNA test would provide hard facts for the first time and not just further guesswork. It would certainly provide information as to whether it is actually about the princes. If that is the case, and if the boys died a violent death, there is a good chance that the remains still show signs of death. That would be the case if their necks had been broken or if they had been killed by daggers or swords. If, on the other hand, the children had been smothered with a pillow in their sleep, there would hardly be any traces left.

According to Tracy Borman, chief curator at Historic Royal Palaces, the late Queen is said to have always prevented such an investigation. However, Charles "very disagrees" and should support DNA testing, according to Borman. She said: "He has said he wants an investigation to be carried out so that we can determine once and for all how the young royals died."

The common story was adapted from Shakespeare's play "Richard III." shaped. In the drama, Richard III. not only blamed for the murder of the prince, all conceivable abominations were attributed to him. Richard III's brother, Edward IV, died unexpectedly in 1483. His brother Richard was made Lord Protector in charge of his nephews Edward V and Richard of Shrewsbury, Duke of York. The children were 12 and nine years old at the time. And her uncle didn't think to step aside when they grew up. When he got his hands on them in 1483, they immediately disappeared.

The legitimate heir to the throne Edward and his younger brother Richard are said to have been imprisoned in the Tower. After that, they were never seen again. The two are there at the request of Richard III. to have been murdered. Thus he ensured that this line could not lay claim against his kingship. Only a proof for this quite plausible theory never existed.

Incidentally, the reign of the sinister uncle did not last long. Two years later, in August 1485, the Battle of Bosworth Field took place. In the last battle of the Wars of the Roses, Richard III's army was defeated. defeated by the troops of Henry Tudor, Earl of Richmond. Richard III led his troops into battle himself and must have fought like a lion. But at the crucial moment, when victory was within reach, he was betrayed by his allies and fell. Thus he became the last British ruler to die on the battlefield. The dead king was displayed in a pub in Leicester and the body was desecrated. It was only found under a parking lot in 2012. Research showed that the skeleton of Richard III. bearing the marks of eleven injuries. Nine of them hit the head. The badly injured Richard III. lost his horse and then fell to his knees. So he received the last two fatal blows to the head. They were executed from behind and come from a sword or halberd.

Put Richard III. behind the murder of his nephews, the "Princes in the Tower"

No murder of the "Princes in the Tower" - the sinister Richard III. only banished his nephews to the country"

The Black Prince: Secrets of the tomb of England's most famous knight revealed

Battle of Culloden - so bloody the British annexed Scotland 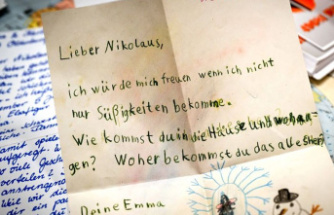 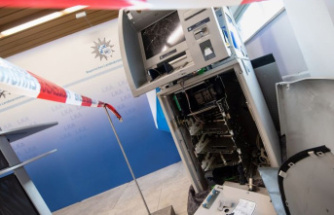 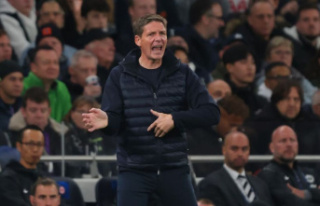