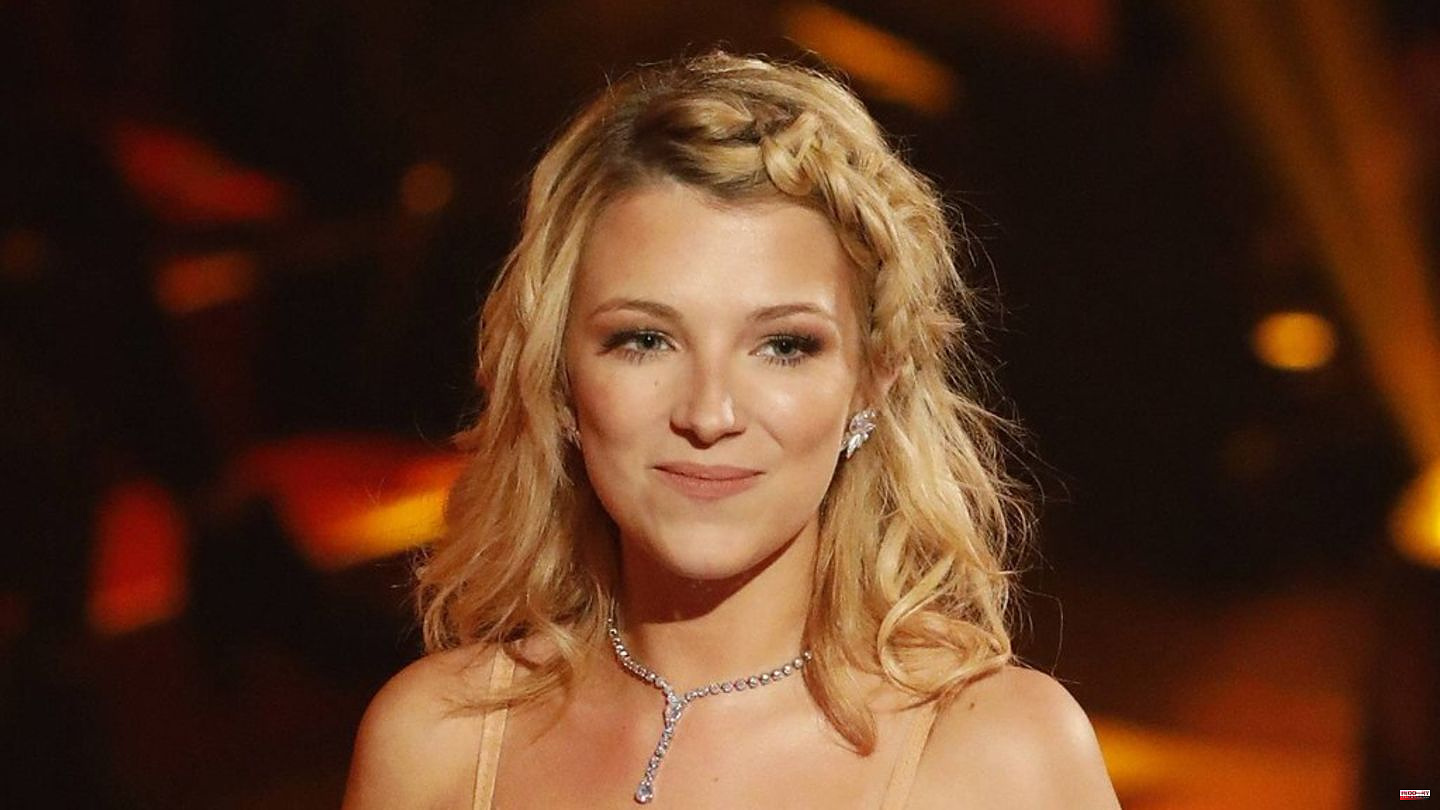 Iris Mareike Steen (30) lost her mother. The "GZSZ" actress revealed this to her fans on Instagram. For a picture that shows the two women at Steen's wedding in 2017, she writes: "[...] Because I've always told a lot about my beloved mom in the past and two years ago we even did an interview about our crazy close connection, I am often asked about them in interviews." That's why she decided to "tell you that I was able to hug my mom for the last time almost two weeks ago," says the 30-year-old.

She still can't realize it and actually doesn't want to believe it, Steen continues. To the end she admired her mother's "indescribable joie de vivre" and resolved "to carry it on for her and for us and now to take to heart again what she taught me as a small child: that the world continues to shoot even after a heavy blow of fate and that it goes on if you just keep going." The innumerable beautiful moments with her mother, which stayed forever, take her with her on her way.

Numerous "GZSZ" stars have expressed their sympathy under the post. "Iris again here, my condolences, she is with the angels now and watches over you," wrote Timur Ülker (33). Lars Pape (51) and Marc Weinmann (24) also expressed their "heartfelt condolences". Valentina Pahde (28) and the former "GZSZ actress Janina Uhse (33) both left a heart emoji. Iris Mareike Steen has played the role of Lilly Seefeld in RTL Daily since 2010.

1 Social Democrats: Klingbeil relies on election victory... 2 Government: Italy: Next reactionary elected to head... 3 Claudia Jung: "CD has almost degenerated into... 4 Putin does not "currently" consider any... 5 Weather: Up to 26 degrees - "late summer feeling"... 6 Second Bundesliga: scenes of violence during police... 7 Ahead of the industry giants: Union and Freiburg are... 8 At the age of 72: Known from Harry Potter films: "Hagrid"... 9 Oliver Welke: Because of Corona, he falls out of “heute-show”. 10 Claudia Jung: "CD has almost degenerated into... 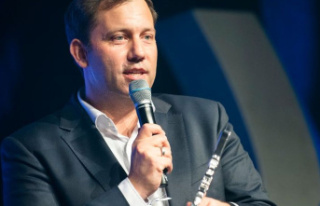