Zila Santiago was stuck in the car with his four young children for eleven hours on Christmas Eve while a snowstorm raged outside. 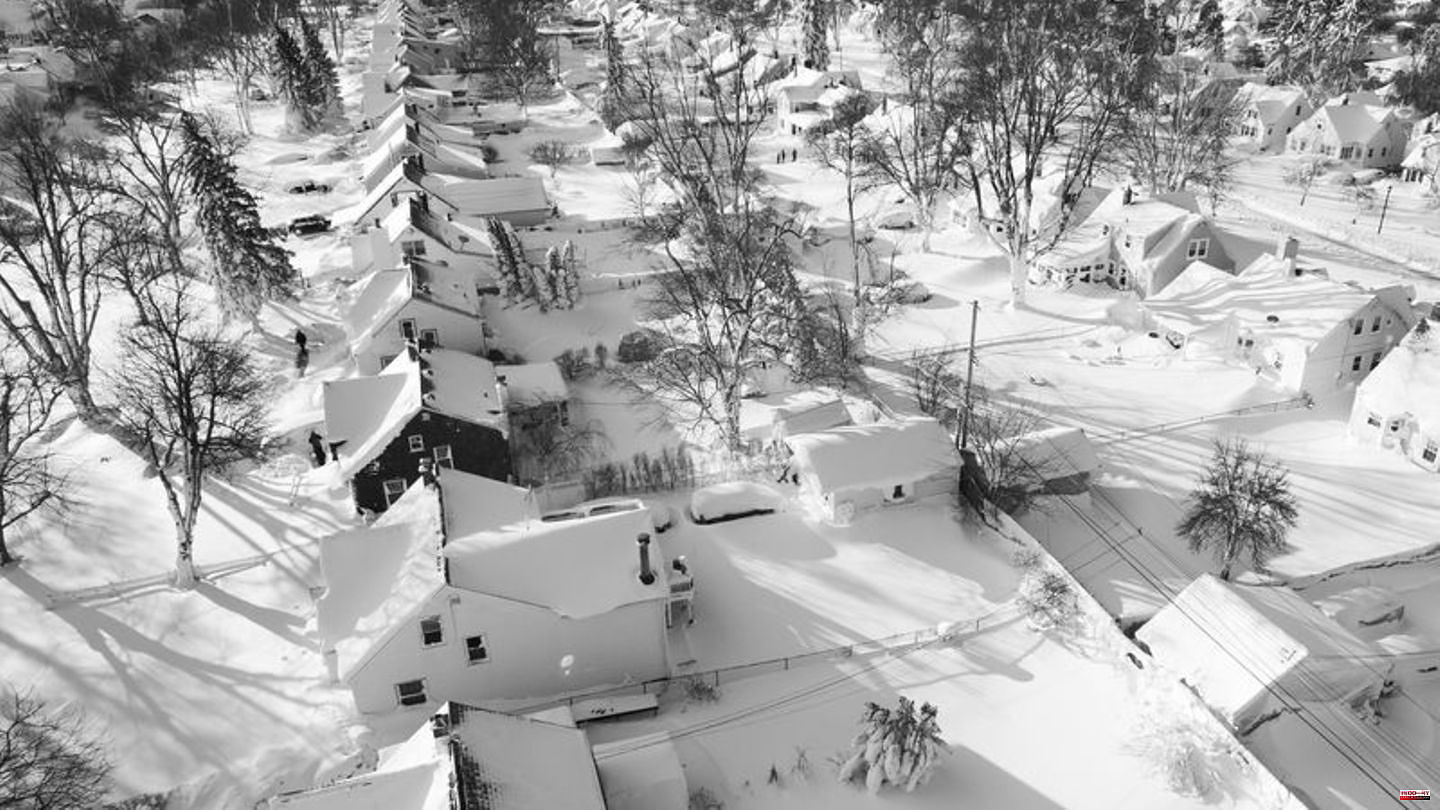 Zila Santiago was stuck in the car with his four young children for eleven hours on Christmas Eve while a snowstorm raged outside. Desperate, the 30-year-old dialed 911, as the New York Times reported, but no one came to help. Rescue workers in the city of Buffalo, New York, were stuck.

Meters of snow, freezing temperatures and hurricane winds made for life-threatening conditions on the streets - the district had imposed a driving ban on citizens. At around 5:00 a.m., the family was finally rescued with the help of a snow plow.

Chaos across much of the country

Dramatic scenes like this were not uncommon in the Great Lakes region of the Northeastern United States and border with Canada over Christmas weekend. A violent winter storm swept across the United States over the Christmas weekend, wreaking havoc across much of the country and killing dozens. Temperatures were in the double-digit minus range in many regions. With icy winds and severe rapid falls, the situation was life-threatening in some places, especially in the region and around the Great Lakes in the north-east of the USA and on the border with Canada.

For many people, the arctic storm "Elliott" brought Christmas under extreme conditions. The death toll in the hard-hit US city of Buffalo has risen to 25. "I have the very sad news to report that the Erie County Health Department's Bureau of Medical Investigations confirmed an additional 12 deaths yesterday, in addition to the 13 confirmed deaths yesterday, bringing the total for the blizzard to 25 deaths countywide," the official said District of Erie County, Mark Poloncarz, on Monday.

There are also many snowed-in abandoned cars, vans and trailers on the streets of the city in western New York State. There is still a driving ban, the city of Buffalo with almost 300,000 inhabitants is "impassable". The state governor, Kathy Hochul, spoke of a "devastating loss" of life from the storm on Sunday. The state, for which icy winters are nothing unusual, had already declared a state of emergency before Christmas.

The winter storm had had large parts of the USA under control since the day before Christmas. More than 200 million people had received severe weather warnings. Heavy snowfall and hurricane-force winds also caused so-called whiteout conditions on the roads in the Midwest, where drivers can lose their orientation due to the extremely limited visibility. TV images showed streets covered with a thick layer of ice. Cars and trucks slid across the road, crashed into each other or left the road.

According to US media, well over 30 people died nationwide in the winter storm. The NBC broadcaster, citing its own count, even reported 41 fatalities, the ABC broadcaster at least 39. Rescue workers and officials expected the number of victims to continue to rise.

Many households temporarily without electricity

Hundreds of thousands of households were affected by power outages over the weekend. On Saturday morning (local time), more than 1.6 million households were temporarily without electricity, as the PowerOutage website showed. The Arctic cold front also messed up the Christmas plans of many travelers: According to the flight data website FlightAware, more than 10,000 flights were canceled from Friday to Sunday. Chaos reigned at many airports. Some have been temporarily closed.

The effects of the cold spell were felt as far south as the United States. In view of the drop in temperatures, the situation also became serious for migrants on the border with Mexico, many of whom are currently camping on the streets of the border towns. Many of them are waiting for a controversial deportation regulation to be lifted, which allows for quick deportation with reference to the corona pandemic. It was actually supposed to expire last week. The US government had asked the US Supreme Court for a delay until after Christmas.

Most recently, the storm calmed down somewhat in most states. According to the US Weather Service, the center of the Arctic cold front shifted north and migrated to eastern Canada. Heavy snowfall and freezing winds continued in the Great Lakes region. 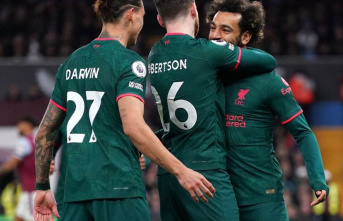